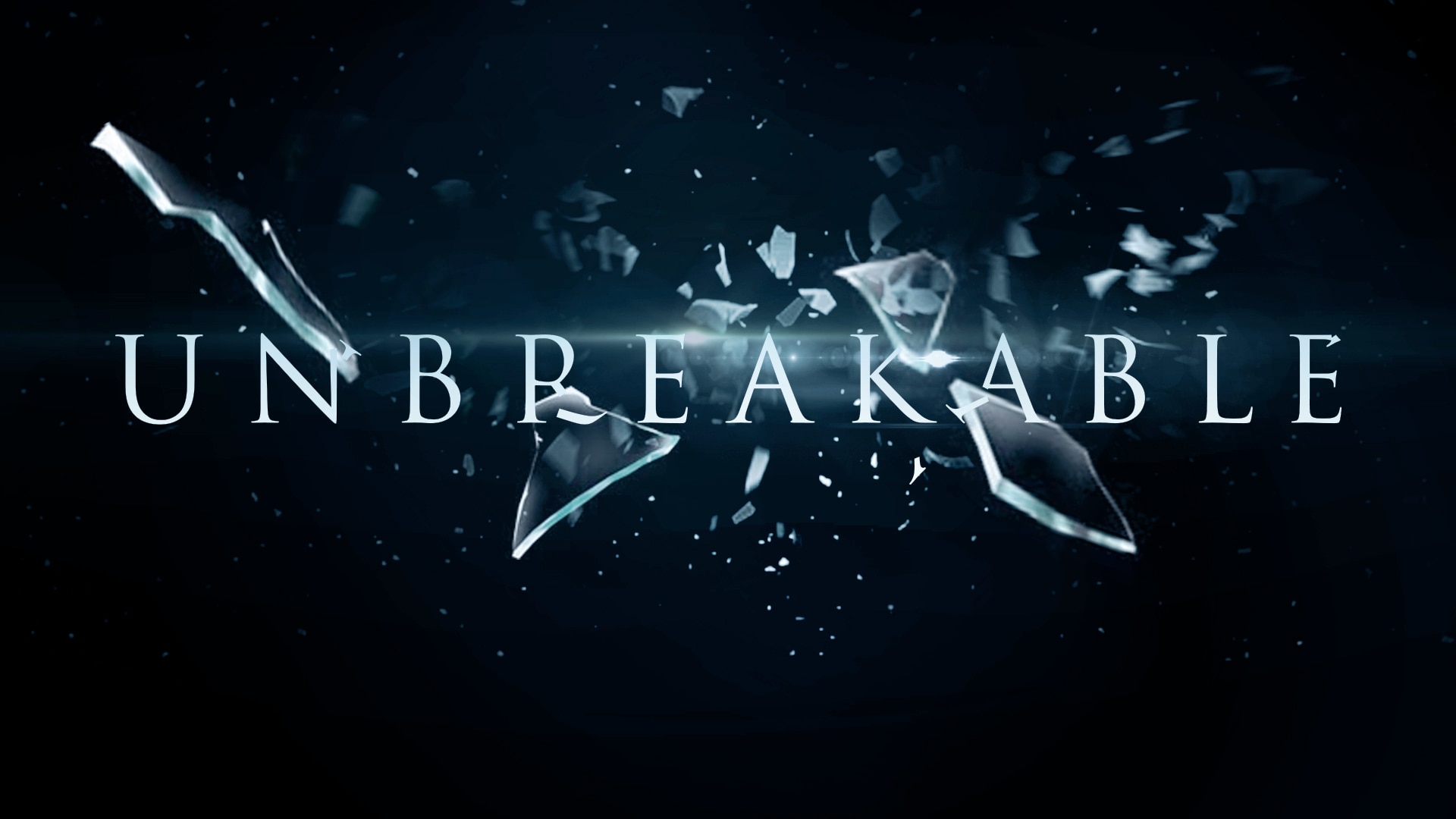 The first two times I watched this film, the first in the theater and the second on DVD many years ago, I was not enthralled by the film. I didn’t hate the film, but it just was not a film that I enjoyed much. I watched it again because of the third film coming out in what is M. Night Shyamalan’s trilogy that starts with this film.

I have come to a better appreciation of this film now that we’re in the era of blockbuster comic book based films from Marvel and DC. This film is at its heart a comic book film, but with a very adult perspective. The characters don’t wear colorful suits (though Samuel L. Jackson’s character does get to have clothes accented with his favorite color purple). The characters aren’t out to destroy the world, nor is the world in danger of ending. The characters have family, jobs and seemingly normal lives. It is a refreshing take on the comic book genre before the comic book genre exploded into big explosions, world-ending catastrophes and men-in-tights.

Shyamalan’s decidedly slow pace of the film is one of the drawbacks of the film. The pacing just did not work for me. No, I am not looking for slick action set pieces as I understand this is a drama that draws from comic book sensibilities. But, the pacing could have been much better. The film runs under two hours long, but feels quite a bit longer than that. There are scenes that could have been tightened up to make the movie move along at a better pace – the opening train scene is a good example.

I haven’t seen a Shyamalan film since his 2008 film The Happening, I have forgotten a lot of his quirks. The one quirk that I was reminded of and reminded of how much I disliked it was his need to put himself into the film – not just as a cameo but in a speaking part that requires actual acting chops. He doesn’t have acting chops and when I saw him in the film, it really pulled me out of what was a semi-engrossing film.

The cinematography in the film is well thought out and there are places where I was impressed with the way it was done. Scenes from the early life of Elijah all used mirrors. I am not sure why Shyamalan used mirrors, but I figured that it was for two reasons. First to reinforce the Glass name for Elijah. And second to give weight to the ending where Elijah is a mirror image of David, only on the opposite end.

Do I love the film? Not really. Do I appreciate it? Yes, most definitely. It is a film worth watching multiple times to catch what is truly happening.

Watched at home on a DVD borrowed from the San Jose Public Library.