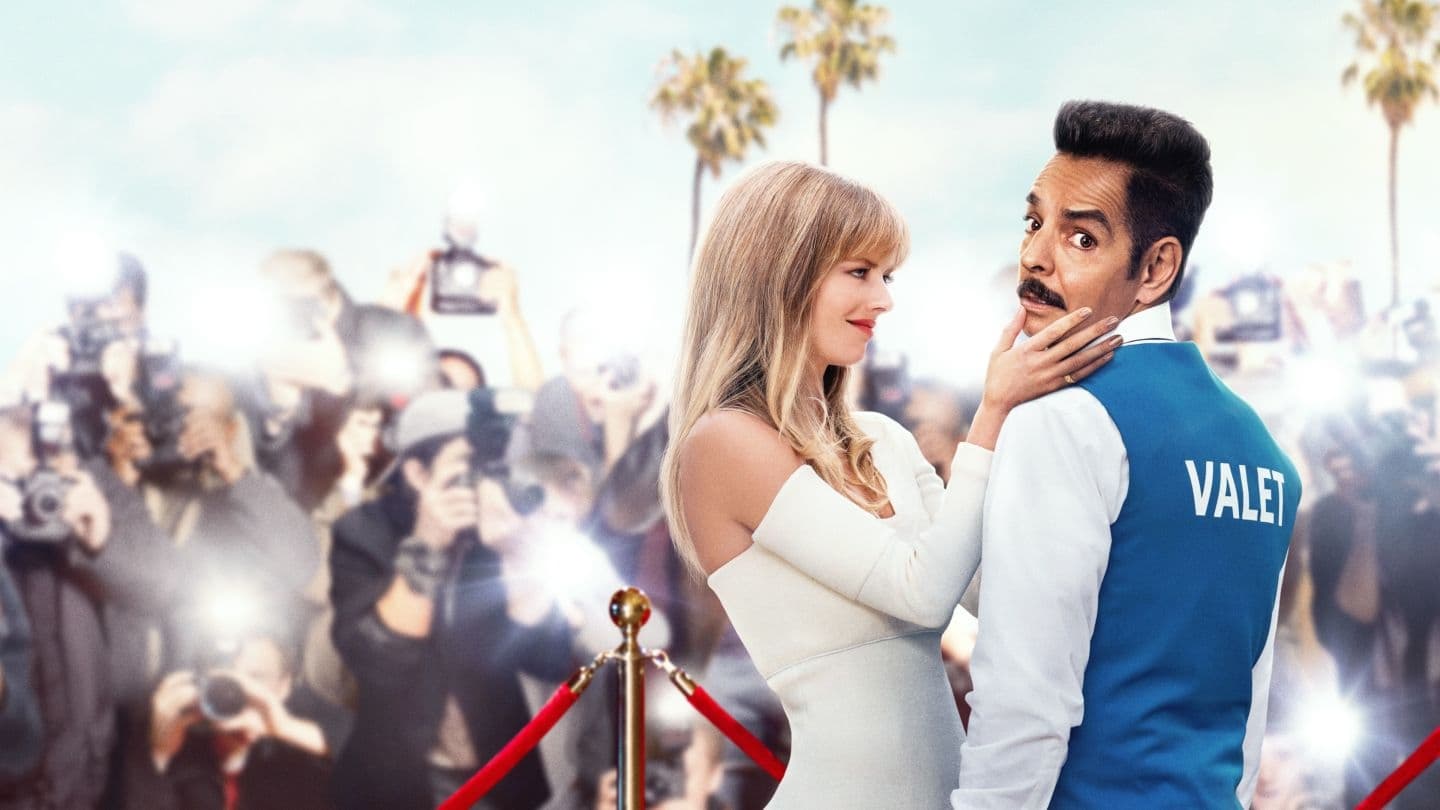 Faux-love rom-coms have been done before, so I was curious to see what the Hulu Original movie The Valet was going to add to this tried and true formula.

Billionaire, Vincent Royce (Max Greenfield) is planning a huge redevelopment of a part of LA and gentrifying it. He is having affair with movie star Olivia Allan (Samara Weaving) who is on the cusp of launching her new film. One night, they are caught together by the paparazzi, along with a chance encounter with a valet named Antonio Flores (Eugenio Derbez). Antonio is the awkward third wheel that gets mixed up in Vincent and Olivia’s conniving scheme to hide the affair. For Vincent, the scheme is an attempt to avoid divorce which would cause him to lose his company. For Olivia, she is trying to garner good PR for the launch of her new film and an affair would affect that. Antonio is an unassuming and not very ambitious poor valet who is separated from his wife Isabel (Marisol Nichols).

What I enjoyed about The Valet are a few things. I loved the multi-cultural cast and nature of the film. The film derives much of its warmth from the family scenes, to which there are many, and these scenes are heartwarming and genuine – and because of the multiple cultures, fun to watch how characters interact with each other given the language barriers. But the thing that I liked most about the movie was Carmen Salinas as Cecilia, Antonio’s mother. She is a gem in this movie, so memorable, very funny and she made her part impactful in the last reel.

The one thing that did not work for me was the title character. The character of Antonio was inconsistent and the difference is glaringly noticeable. Antonio feels like two characters mashed into one for the sake of making the story work. At first he is naïve, but later in the movie when it is necessary for him to become wiser, he becomes wise. The change isn’t through growth, but felt like a light switch being flipped on.

Samara Weaving is a true star in this movie. When she shares the screen with Eugenio Derbez, their comedic timing is perfect. When she is alone on screen, she is great. Derbez is okay in his part, but at points unbelievable because of the inconsistency of the character he is playing. Alex Fernandez has a small role in the movie and he has a pivotal moment in the film in which he nails.

There were some decent laughs in The Valet, though not as many as I thought there would be. The Valet is a sweet, if not unassuming movie. I enjoyed it even if it got off to a rough start. 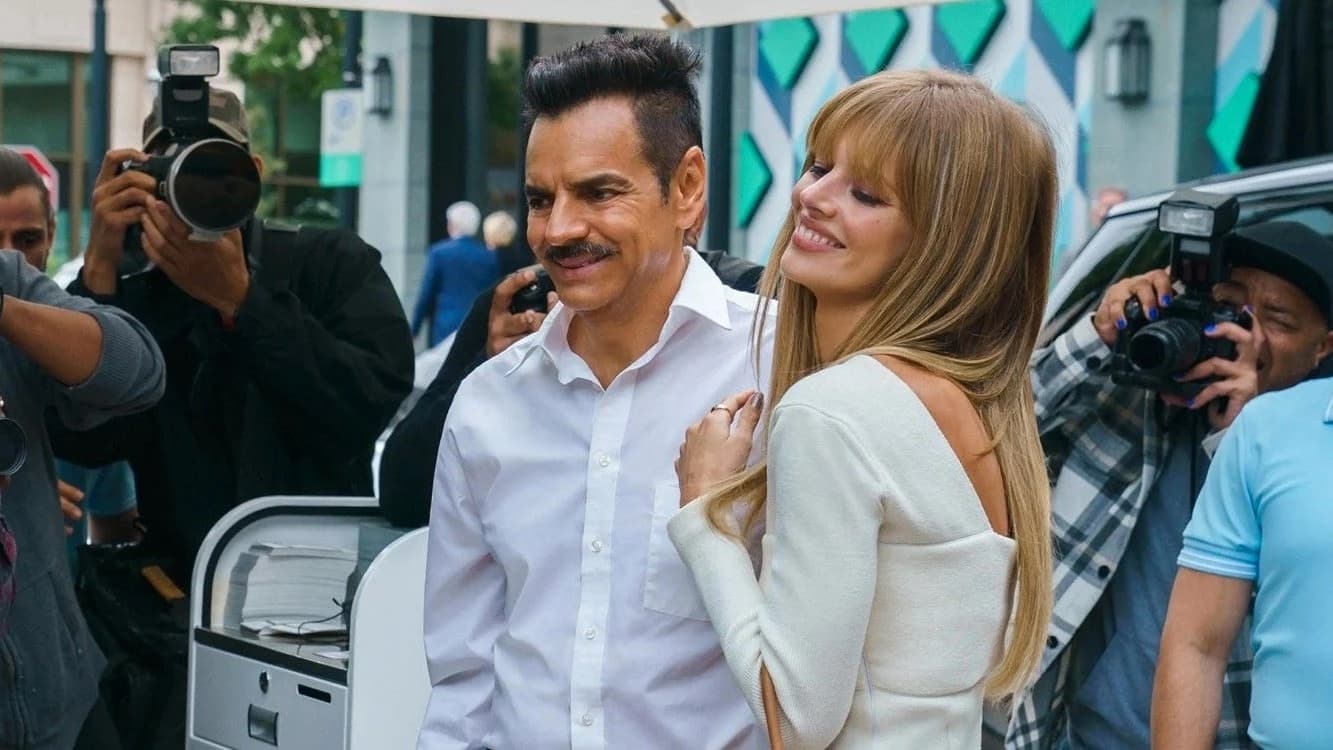 I am happy that they did not try to make the relationship between Antonio and Olivia a romantic one. The platonic friendship that they have works well and feels real.