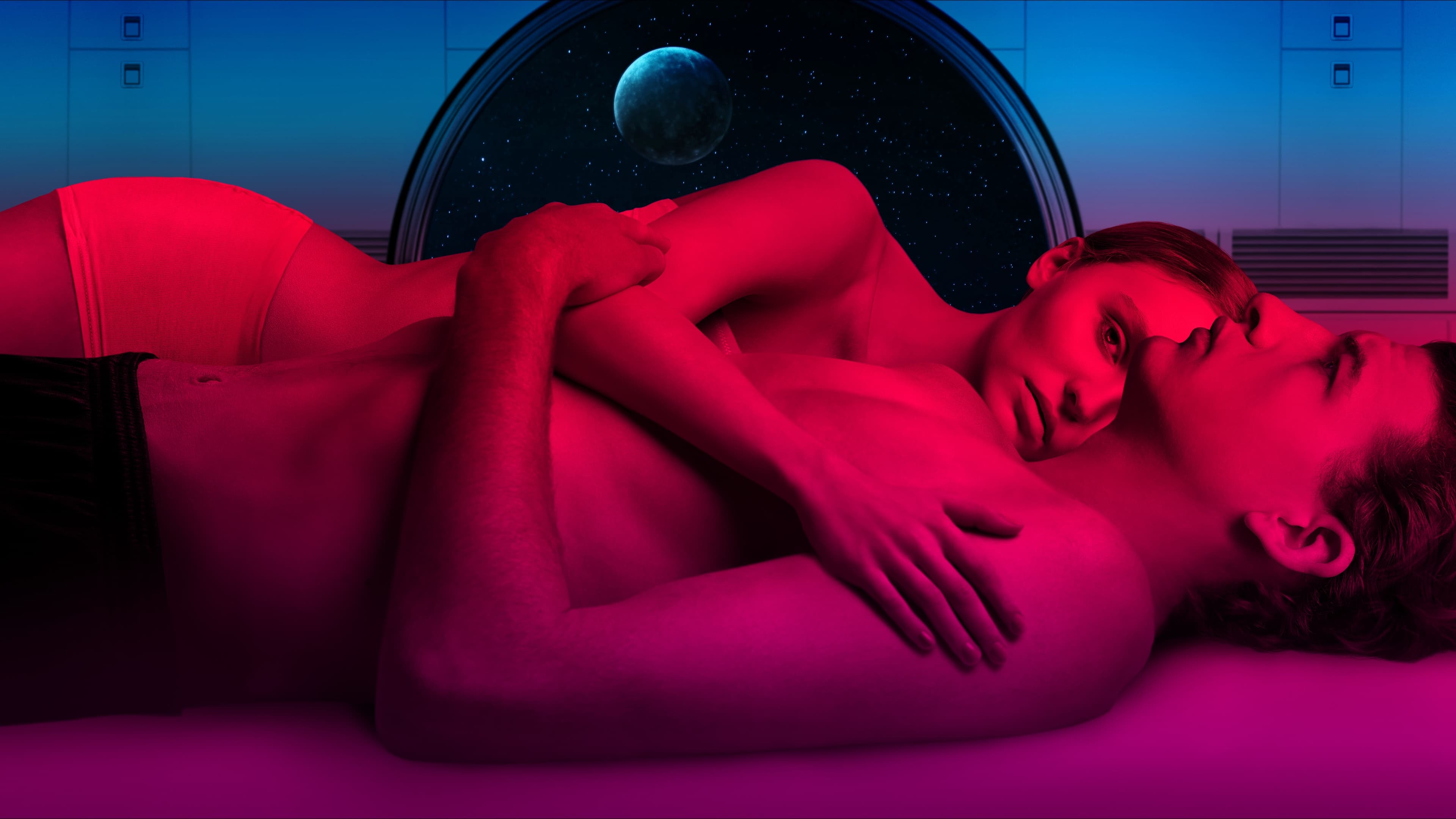 Much like a lot of movies where humans are driven to leave our planet, the motivation is because humanity has killed Earth and need to find a new planet to start fresh on. Voyagers is no different in this respect. Richard (Colin Farrell) is the surrogate father to 30 children that are being raised to not know what Earth is like. The children were grown in test tubes, raised indoors and never shown any ways of life on Earth. The (misguided) purpose behind raising the kids this way is to keep them from missing Earth once they embark on their 80-plus year journey to the new planet.

The 30 teens – all almost interchangeable – discover that they are being drugged and start to explore life without the drug. All hell breaks loose on the ship.

While the premise sounds great on paper, it is a drag to watch on screen because of the unbelievability of what the teens do, how things happen and the general bad acting from everyone in the film – except two people, more on them later.

When I came to think about the premise more, it became apparent that putting humanity’s hope in finding a new planet in the hands of unexperienced teenagers is probably the last thing that humanity should do. The teens don’t go through a rigorous process of screening out those with mental issues or disorders, something that NASA does with all astronauts and for good reason. Sure, having crazy teens trapped in a spaceship hurdling towards a new planet sounds like great drama, but it turns out when made into a movie, the results are terrible.

As for those involved in the film, all of the actors are “meh” with some leaning towards “terrible”. At times watching Voyagers felt like watching a high school play that just happened across some great movie sets.

Colin Farrell comes out okay in the film given what material he has to work with. On the other end of the spectrum is Fionn Whitehead who is as subtle as a punch in the face. Either his acting abilities are highly limited or he was directed by Neil Burger to only emote a single thing throughout the film: Creepy menace. His acting causes his character to become a parody of what the character could have been: A smart conniving individual who plays to the fears of the masses in order to attain and retain power. Instead, he looks like a sociopathic thug who just happens to be in the right place at the right time.

The filmmakers take a lot of liberties with the film also. The science is laughably bad. The gravity in the ship seems to come from nowhere (as the ship is never shown to be spinning at any appreciable rate). The conservation of power is a joke as lights are left on all the time, there are huge screen displays all over that are on no matter what. The ship has no automatic fire suppression system. The ship is wide and open, which is crazy since it will eventually have to support two to two-and-a-half generations of people onboard.

There were a few things I liked about the film. The first was the score by Trevor Gureckis which is intriguing and creates a sonic soundscape that is bigger than the film itself. The overall production design of the film is fantastic, and the film looks beautiful – Kudos to production designer Scott Chambliss and cinematographer Enrique Chediak.

I do not recommend Voyagers. The script by Neil Burger has an interesting initial premise but think about it even a little bit and it all falls apart.

So much running down hallways.

The gun safe was ridiculously weak. Really just a few crowbars and fingers were able to open it?