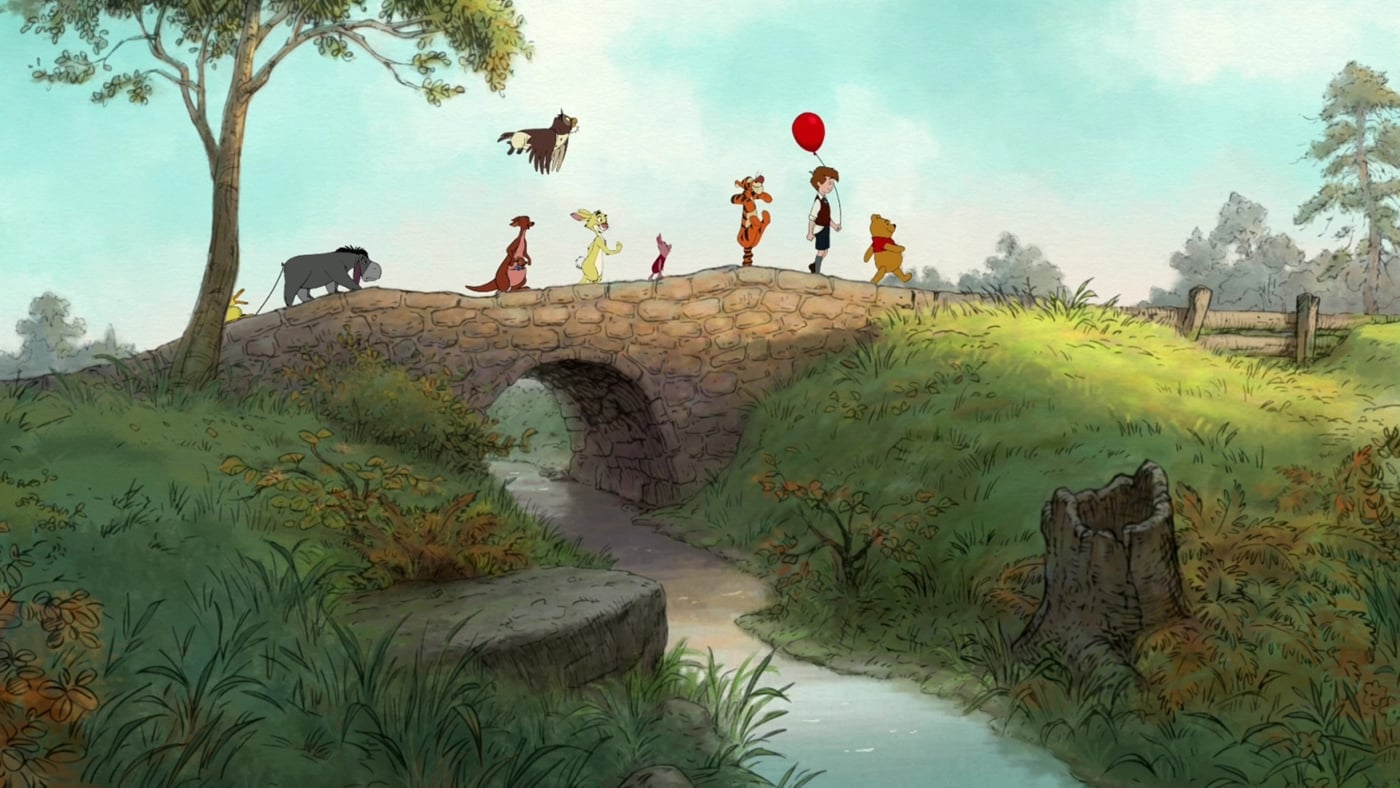 Winnie the Pooh is a wonderfully fun, funny, sweet (as hunny) and innocent movie that is perfect for all ages.

Winnie the Pooh is woken by the narrator and is told he has A Very Important Thing to Do in the Hundred Acre Wood. He and his friends have to find Eeyore’s tail which has mysteriously gone missing. Along the way, they are also trying to save Christopher Robin who has been kidnapped by the Backson monster.

The movie is silly and funny. I loved every minute of this short movie – the running time of the movie is a mere 63 minutes. The movie had me laughing out loud quite a few times.

Winnie the Pooh is one of the movies that I watched with my daughter when she was a toddler and we just revisited it now that she’s almost a teenager. She still loves it and she too was laughing out loud throughout the movie.

The songs in the movie are very memorable and I was surprised that I remembered so many of them, even though so many years have past since I have last seen this movie.

The animation in Winnie the Pooh is gorgeous, as are the background paintings. I love the integration of the book and its typography with the action in the film. It is also wonderfully refreshing to see an animated film that is not 3D animated but hand animated.

I highly recommend Winnie the Pooh, it is fun for everyone.