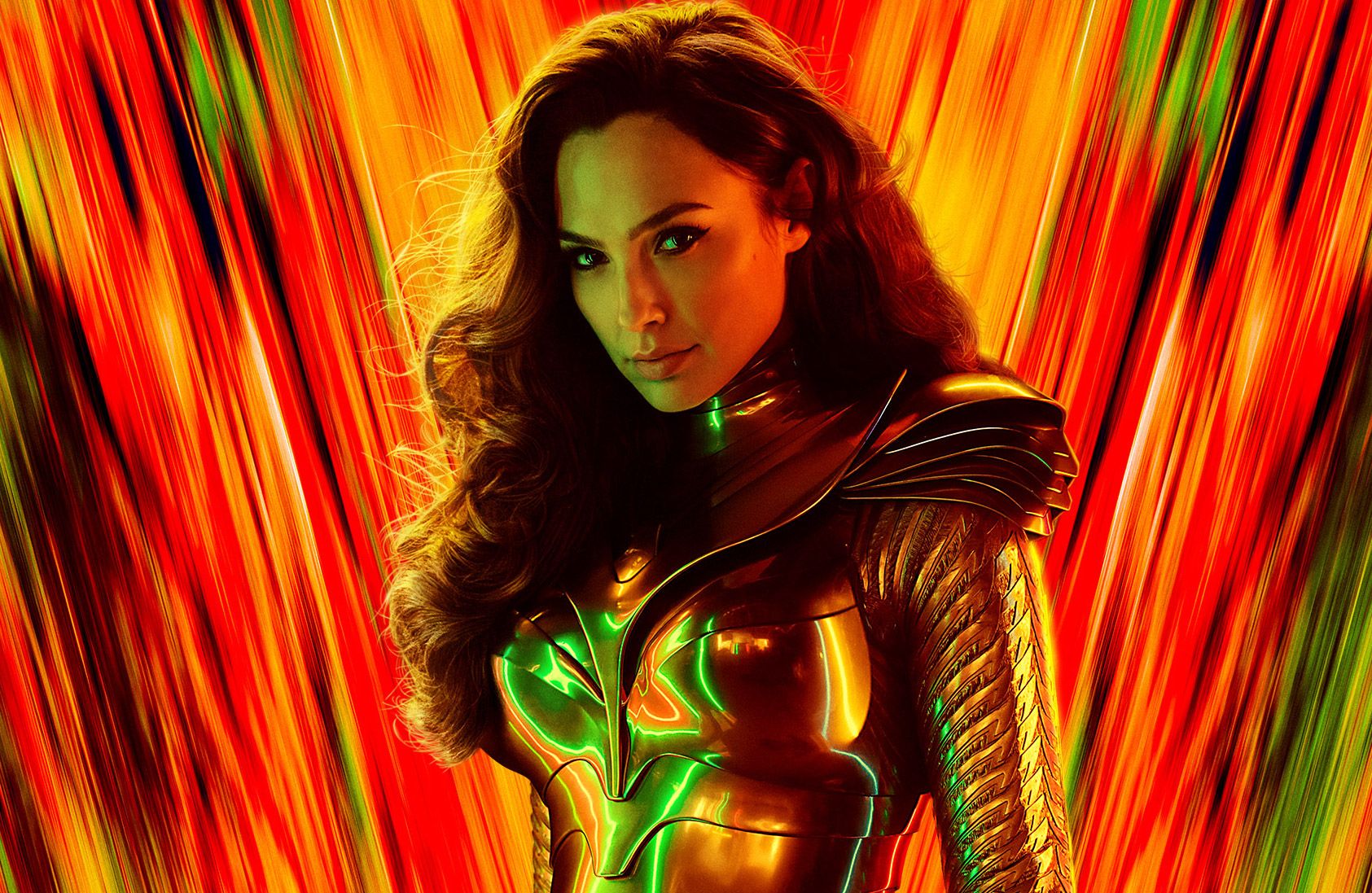 If there is one thing that Wonder Woman 1984 will be remembered for, somewhat unfair to the film itself, is that it is the first film during this pandemic to embrace Warner Bros’ plans to release blockbuster films day-and-date both in theaters and on their streaming service HBO Max.

I adore the first Wonder Woman film. The film was full of optimism and light. It was fun and funny. And yes, it does have its dark moments, but they never overshadow the hopeful main character: Wonder Woman. This second film tries to recapture that magic and for the most part it does. It is not as brilliant as the first film and has its set of flaws. But, by the time the credits finish, I was still highly entertained and reminded why Wonder Woman is such a great character in the current DC movie universe.

The film opens in the past with young Diana learning an important lesson about truth. We are then sent into 1984 where the rest of the film takes place. The film follows Diana as she has been living her life after the events of the first film. Her heart is still broken from the loss of Steve Trevor (Chris Pine), but she makes the most of her public and private lives. We also meet one of her coworkers, Barbara Minerva (Kristen Wiig) who is a socially awkward scientist at the Smithsonian. And there is Maxwell Lord (Pedro Pascal) as a charismatic business man who has a plan (a very devious plan). Oh and there is a stone that grants wishes.

The plot feels like it was taken from the pages of a comic book and that’s great. The only problem I have is that the movie runs about 30 minutes too long for the amount of material that it has. The movie feels long with its 2.5 hour runtime. And even with all that screen time, the film never really develops Minerva and Lord very well. The characters get some backstory, but it’s either very thin (Minerva) or presented a little too late (Lord).

Gal Gadot continues to show why she was born to be Wonder Woman. She is soulful and playful with the role – and when the time comes for action, she is strong and powerful. Kristen Wiig is also great in the film, though as mentioned before, her character isn’t given enough story and she does what she can. Pascal goes for broke with his role and for most of the film, he crews easily through every scene he is in. Chris Pine is Chris Pine, he was fine in the film. I want to mention Maxwell Lord’s son. I don’t know if Patty Jenkins wanted the actor to play the role as it is onscreen or not, but that kid was the exact opposite of his father. There was no charisma at all, he seemed bored in every scene and there was a soulless look in his eyes whenever there was a close up. It was enough to take me out of the movie every time the kid showed up.

The theme music for Wonder Woman developed by Junkie XL thankfully returns in this film. But, I was disappointed by Hans Zimmer’s score for the movie which falls short of the score that Rupert Gregson-Williams wrote for the original film. This Zimmer score feels like a throwback to his old ways and while the score worked during the movie, it was pretty forgettable afterwards.

The film feels a bit segmented. There is a tonal shift in the film that was quite noticeable. The opening moments of the film from Themyscira to the mall and to the early scenes in the Smithsonian have a playful and humorous quality to them. Even during the fight scene in the mall, it was laced with a wink and a smile. Most of this gets lost as the film continues on from there though, which was a bit disappointing.

Also, the whole 1984 thing was used at the beginning of the film for full effect, but eventually gets dropped almost completely.

There are two villains in the film and I think the writers could have done much better just having one – and focusing the story on that single villain.

This film is different in one big way than the first. The threat in the first film was very intimate, it was a threat that existed within the realm of a World War, but it was not the World War itself. WW84 on the other hand decided to go for the bigger world-ending stakes and I feel that was a mistake as they never develop the story or the threat in a way that actually made the stakes that high.

Wonder Woman 1984 was a joy to watch. I really enjoyed it and am glad that Warner Bros. finally decided to release it – especially on streaming.

I was highly disappointed in what the writers did with both Cheetah/Minerva and Maxwell Lord. CGI Cheetah was terrible during the final fight in the movie. We get Maxwell Lord’s motivation, but only at the very end of the film and in a short minute flashback of his life history. Had the writers focused on a single villain, the villain would have had much more impact.

How many times can they take Trevors from Diana? That poor woman.

I loved seeing Lynda Carter during the mid-credits scene!