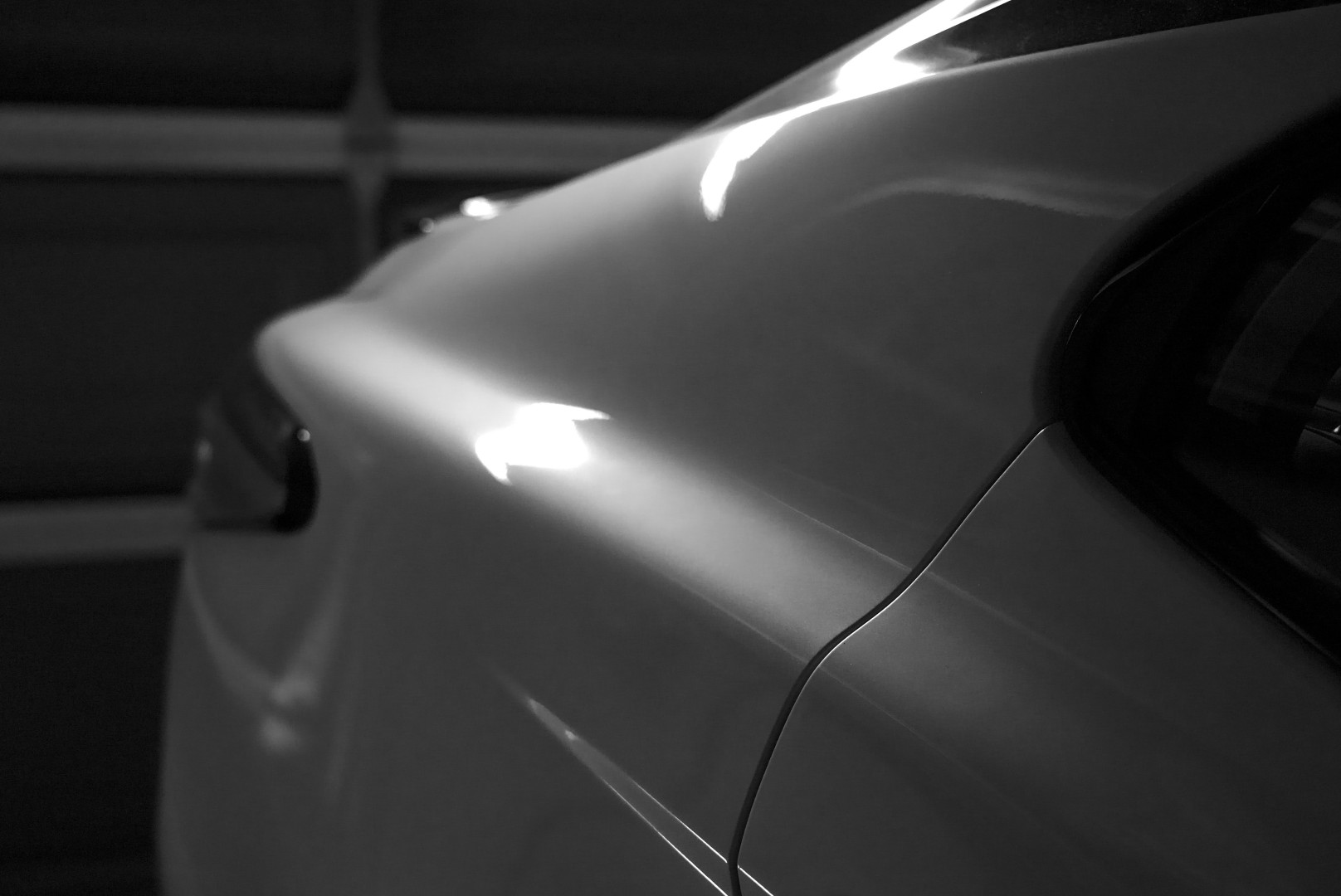 Update (7/3/21): Things have been working fine. Even the Apple Watch app works fine.

Update (5/18/21): It’s been three months since functionality returned and Toyota Connected Services are still working. I am wondering if in November of last year I had not driven the car for more than a week and that is why functionality stopped.

Update (4/11/21): Functionality stopped yesterday, but because of updated alerts in the Toyota app, I was able to get things working again. More information here.

Update (2/19/21): Yesterday when I drove Mach 5 to grab some lunch, a notification on the head unit let me know that there was an Entune update. I went ahead and did the update and after updating yesterday, the car is again reporting location and also responding to remote commands. Back in November, I had a similar notification and after applying that Entune update, the car stopped communicating.

Update (11/29/20): A week ago (11/22/20), my Toyota app has stopped getting the location of where I parked last. This is the result of the DCM not working again. It is clear whatever the fix that was applied to my car did not fix the issue. My trial subscription to Toyota’s Remote Connect Service ends in about four months. Even while it was working, it didn’t provide me enough benefits to warrant the $80/year fee, so the loss of DCM connectivity again isn’t upsetting since I was not going to subscribe anyways. It is too bad that Toyota doesn’t make their software as reliable as their hardware.

Update (10/20/20): Toyota Connected Services are still working, though I see there’s yet another TSB trying to address this issue along with dead battery issues. Details found here.

Update (10/6/20): It’s been a month since the update and Toyota Connected Services are still working.

Every new Toyota vehicle comes with Toyota Care – which is a combination of a no cost maintenance plan for two years or 25,000 miles; along with two years of road side assistance. I have had Mach 5 since the end of March but because of the pandemic, she hasn’t gotten many miles. So, when I rolled up to Piercey Toyota for my six-month/5,000 mile service appointment, I had just short of 750 miles on the odometer. It wasn’t that I needed the appointment for the check up, but it was good to take advantage of the free service.

What I did go in specifically for was to get the DCM (Data Communications Module) and head unit fixed. The car stopped sending and receiving data sometime in May and it never recovered. The data sent includes where I last parked and the status of the car (mileage on odometer, fuel level, if doors/windows/moonroof/hood/trunk are opened/unlocked, etc). It is also the data path for remote starting the car and remote locking/unlocking the vehicle. And lastly, it is how the vehicle gets firmware upgrades.

There are lots of complaints about Toyota vehicles losing connection to the Toyota Connected Services. From what I can tell, it is because the head unit loses connection with the DCM and the head unit has no idea that the connection is severed – it keeps dumping data into a blackhole. The only solution is to reboot the vehicle (not joking): Disconnect the car battery and leave it for half an hour, then connect it back up again. That reboots the DCM system and it everything is hunky dory – but, eventually it will all fail again.

If you’re reading this and your Toyota app no longer talks with your Toyota vehicle, it is the vehicle and not the app that is the issue. If the dealer tells you different, then you should challenge them because they either don’t know about the issue or they are not being honest about it.

In March 2020, Toyota put out a Technical Service Bulletin T-SB-0021-20 with guidelines on how to install a new low-level firmware which would resolve this connection issue. The upgrade cannot be done OTA and has to be done by a Toyota technician. The bulletin reads:

Some 2020 model year Camry, Camry Hybrid, Corolla Hatchback, RAV4, and RAV4 Hybrid vehicles may exhibit a condition in which the Remote Connect app does not accept the activation code and/or becomes inoperative, and/or the SOS call center does not receive the vehicle’s location data in a timely manner. Follow the Firmware Update Procedure in this bulletin to address these conditions.

Because of shelter-in-place, I was in no rush to get this done earlier – and that is why I waited until this first service appointment to have Toyota complete this upgrade.

A few minutes before I got notified that Mach 5 was ready for pick up, my Toyota app pinged me with a message that all the doors were unlocked and opening the app showed me that Mach 5 was parked at Piercey Toyota (instead of a Costco in South San Jose).

The paperwork that I got from the technician says that they upgraded the software:

Customer states that the head unit is not connecting to the app and found out that the unit has an update. Please check and perform update if available. Verified and confirmed customer concern, disconnected battery, reset radio system, deleted personal data. Updated the head unit as needed.

There is no way that I can verify that the upgrade was actually performed or if the technician only did a “reboot” of the DCM. I will wait and see if the issue has been resolved, but that will take time – I will update this posting in the future. There are some positive reports that this software upgrade does cure the connetion issues, so I am hopeful.

I was initially disappointed that they reset the personal data, but since I use Apple CarPlay, the only thing I really needed to do was get Mach 5 connected with my iPhone 11 Pro again.