Update 8/26/2020: I exchanged the RX100 VA for a Sony a7 II. After using the RX100 VA, it turned out some decent photos. But, the camera seemed better on paper than it did in real life. While there is a fix for this (stick on grip), the camera is so slippery and small, I always felt like I was going to drop it. The low light performance was okay, but not as good as I thought it would be. I am not saying it is a bad camera, I’m just saying it wasn’t the camera I was looking for. The a7 II was almost the same price with the kit lens included and it should be fun to use. Yes, it’s bigger than the RX100 and even the NEX-5N (that my daughter has happily inherited). But, it’ll be fun to learn the Sony system on a full-frame camera. 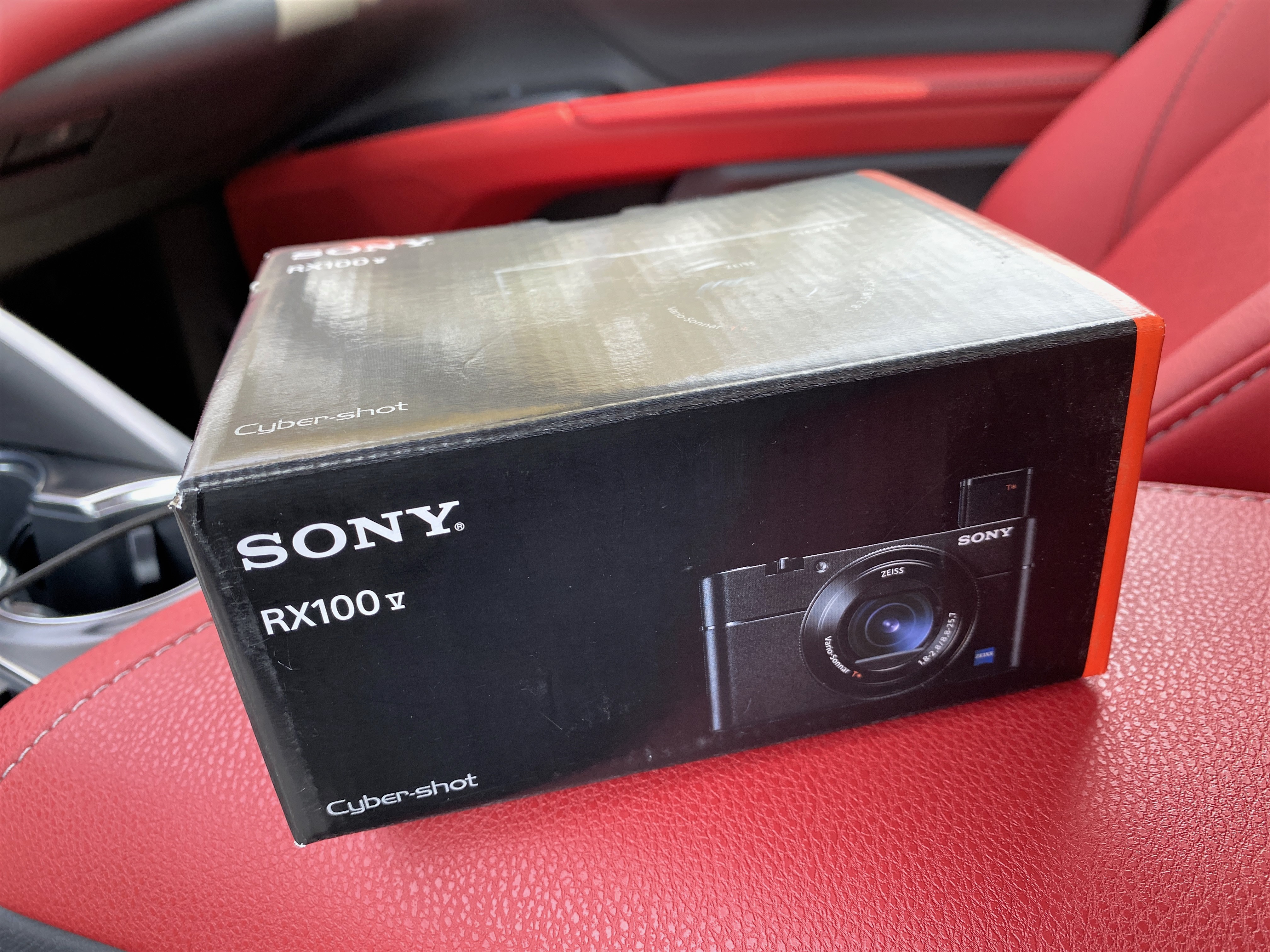 While cleaning out the closet, I found my two old cameras that had been left alone because I had switched to using my phones as cameras. There’s a Canon Rebel XTi from 2005 and a Sony NEX-5N (silver!) from 2011. 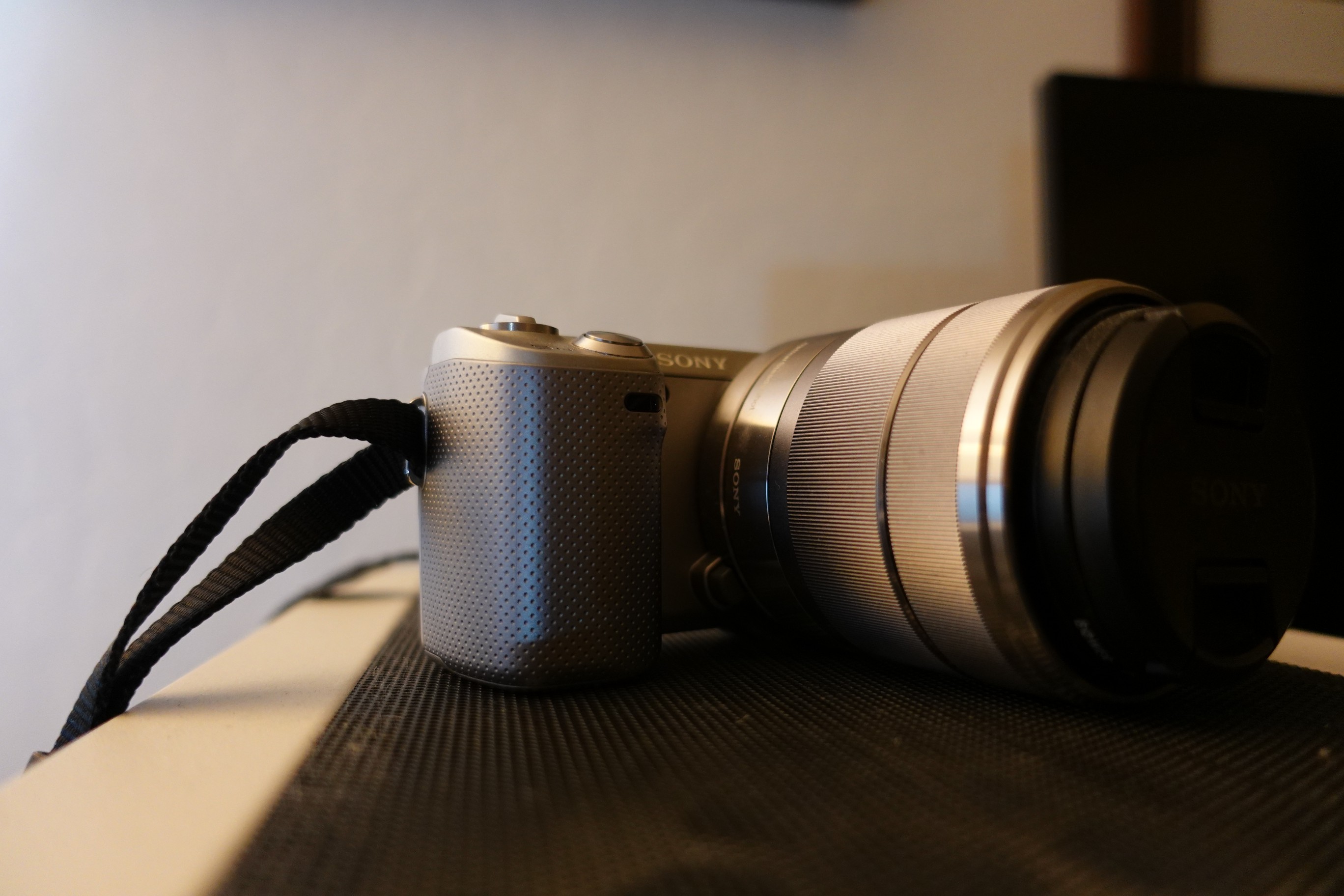 I bought the NEX-5N because I wanted something smaller than the Rebel – smaller meant I would be able to carry around with me and the best camera is the one that I have with me. I used the NEX-5N for a good long while, but it was still large. Lately, I haven’t been shooting many photos (or videos) using anything buy my iPhones and occasionally Android phones mainly because of convenience. 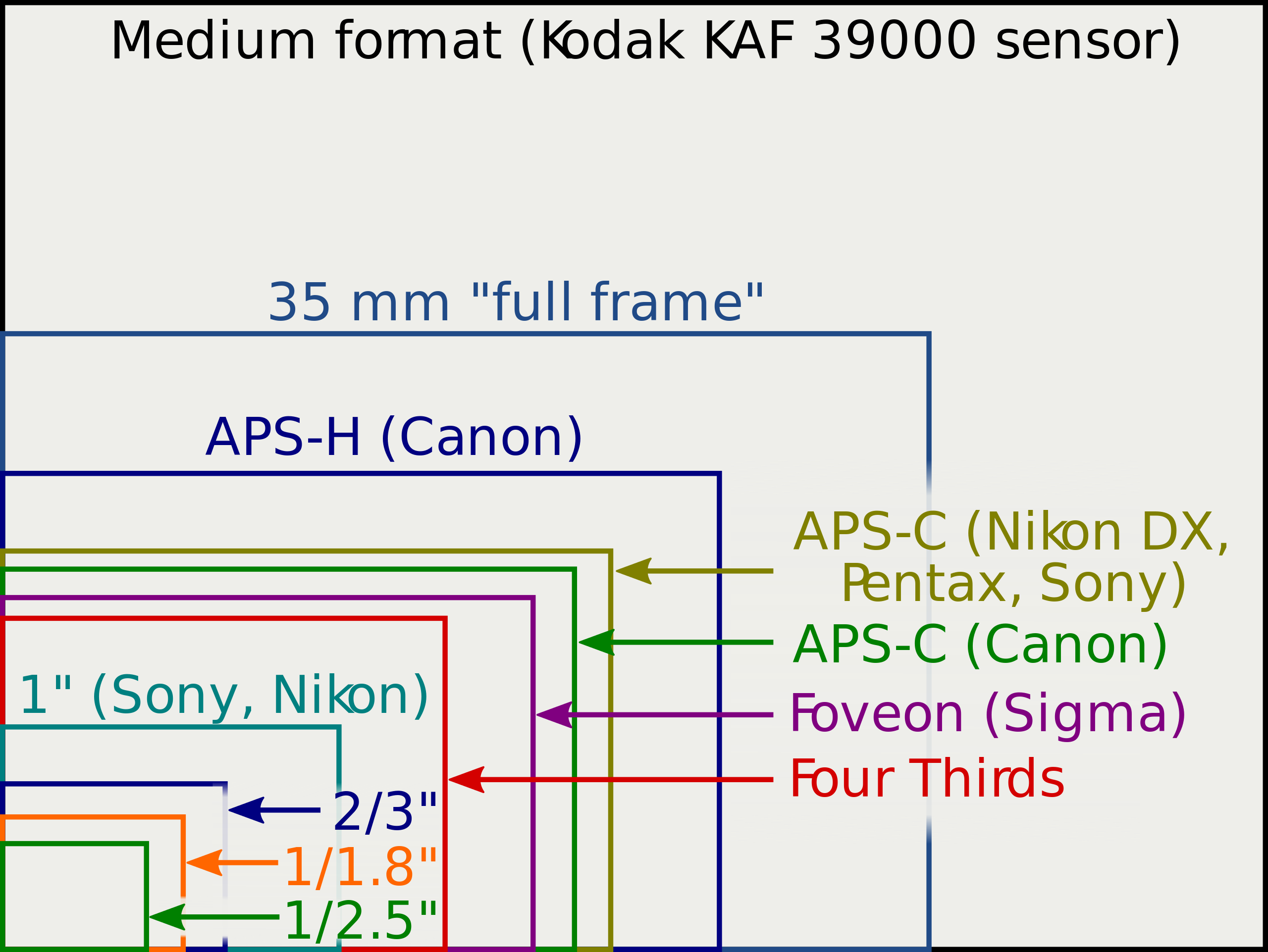 In the spirit of producing again, I wanted to start taking photos again – but with a better camera than the ones in phones.

The iPhone 11 Pro takes fantastic pictures, there’s no doubt there. But it can only do so much with its smaller sensors:

The three cameras on the iPhone 11 Pro cannot compare to the Sony RX100 VA:

The larger sensor on the RX100 VA will allow for larger pixels to capture light and let the camera have better low-light performance. The larger sensor allows for better bokeh (blurred background) without having to resort to computational photography (like how the iPhone and Pixels do portrait mode) which sometimes results in weird anomalies.

My old Canon Rebel XTi and Sony NEX-5N have even larger sensors (APS-C). I think the RX100 VA is a nice compromise between the large cameras and the iPhone.

So, here I am with a new Sony RX100 VA. It was released in July 2018 and there have been two new ones since its release – though, Sony doesn’t retire RX100 variants. The only one that I found that was retired was the RX100 V – but that was because it was replaced by the RX100 VA (a slightly upgraded version of the V). The original RX100 is still sold and that is pretty cool.

. I need to figure out a better way of displaying photos in there since they are currently presented so small. I want to keep my photos on my site because I want to keep in a place that I control and can move them as I wish – like the rest of my content. I am tired of putting things on other services at this point and dealing with lock in. I used to have a Flickr account, but killed it after multiple Yahoo breaches. I have an Instagram account, but I am taking a break from there.

I will write more later as I take more photos with my new camera.