I am contemplating returning the Apple Watch SE and using my Garmin Fenix 5X Plus again. Yes, Garmin has its own issues, but at least I can always access my activities directly on the device. I don’t feel like I can trust the Apple Watch – even though I was willing to give it a good try – since this is not the first time I have had syncing issues (issue from late 2018 is documented here). 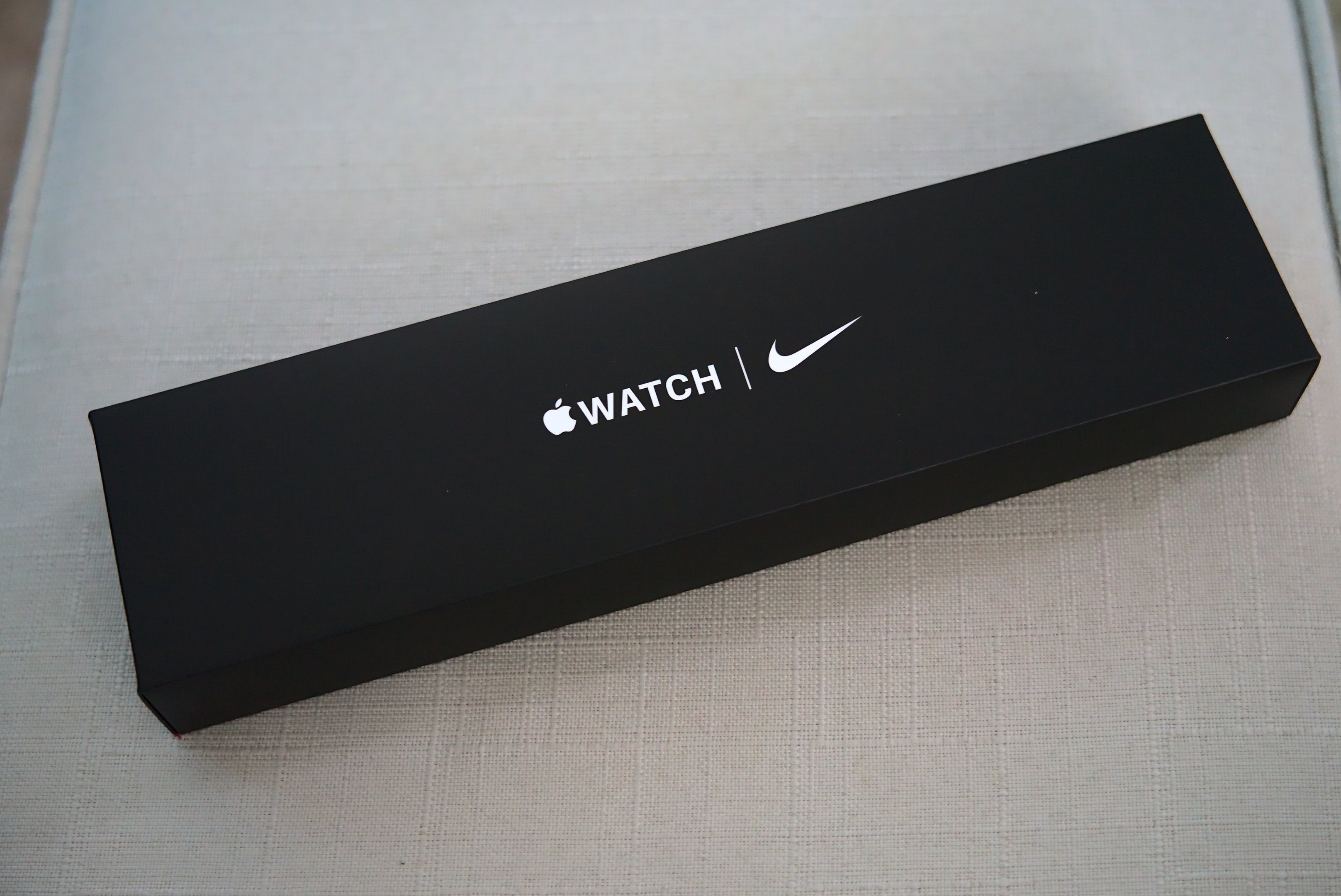 I picked up an Apple Watch SE (Nike Edition) today. I skipped the whole pre-ordering process and enduring the wait for the order to be fulfilled, shipped and delivered. Instead I waited until today (release day) and ordered the watch in the Apple Store app. The process was simple, I ordered, chose a scheduled time for pickup and visited the store at that time. When I arrived, I checked in, waited a minute and was given my watch.

Compared to my old Series 3, the screen is much nicer – having the rounded corners, larger screen and smaller bezels is really nice. I like the haptic feedback of the digital crown too. Noise notification is neat and I think that would be a useful feature to have. I look forward to trying out the new sleep tracking feature in watchOS 7.

I did not go for the Series 6 because I really don’t need the extra stuff. The EKG and SpO2 sensors sound cool on paper. But, I don’t know if I would ever use them – I know for sure I wouldn’t use the SpO2 sensor because I have one on my Fenix 5X Plus and never use it there. The only thing that I would sort of want is the Always-on-Display. That seems like a nice thing to have, especially since it does not cut much into battery life. But, I can live without it and save some money. 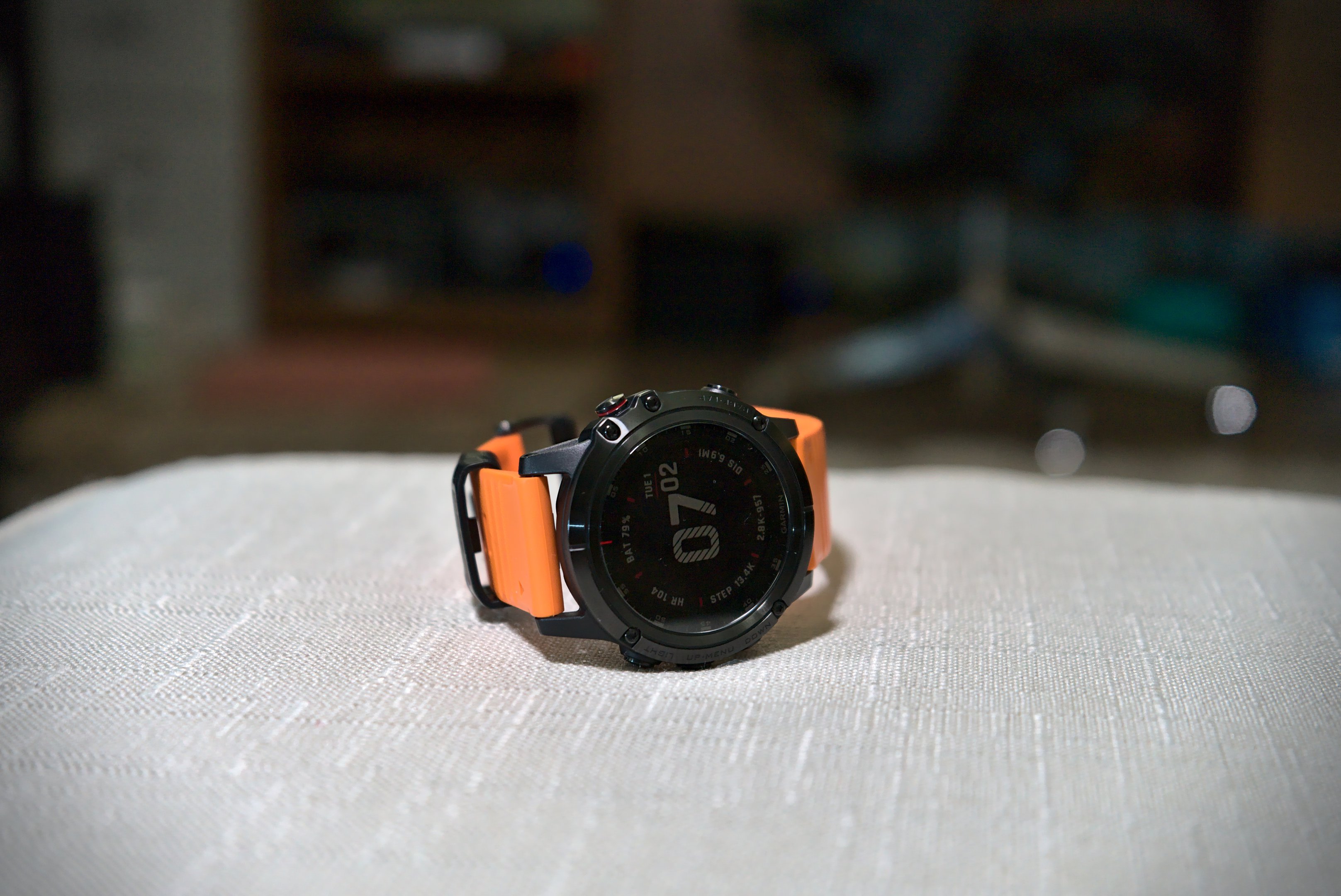 I have spent the last few months running with my Garmin Fenix 5X Plus – and using it for all my fitness tracking. I am going to move all that back over to the Apple Watch platform now. I spent 2018 and the early part of 2019 using my Apple Watch Series 3. It’ll be fun to move back. My fingers are crossed that Apple has figured out most of the issues with the Apple Watch, it does look like the watchOS has matured enough at this point. I had one issue with my Apple Watch Series 3 that disappointed me. 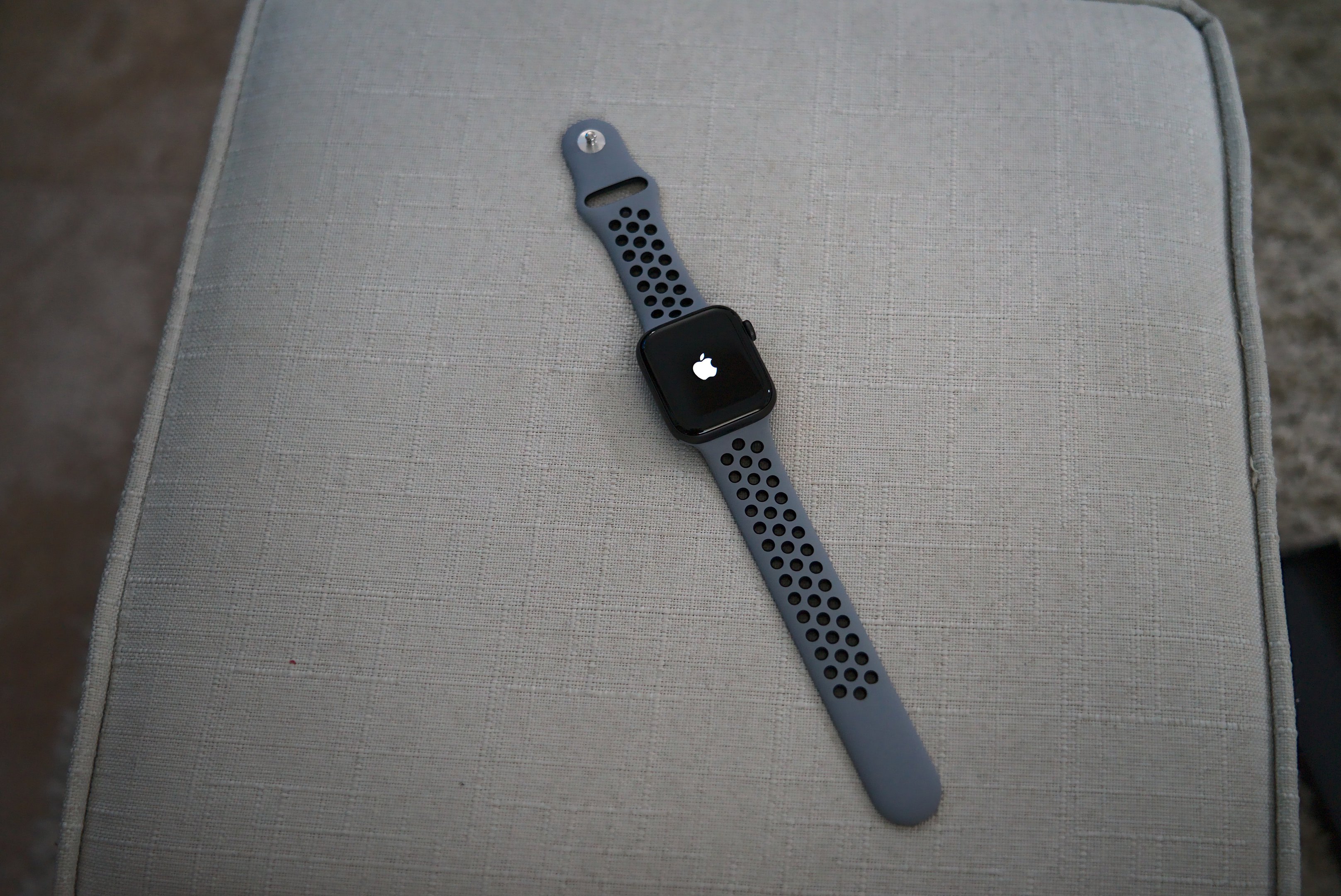 My setup for running will be using the built-in Workout app to track my runs. On my iPhone 11 Pro, I use the excellent app HealthFit. If you’re a runner and using an Apple Watch, HealthFit is worth every penny of its $2.99 asking price. It will magically sync workouts from an Apple Watch to a bunch of services – including Smashrun, Strava, SportTracks, TrainingPeaks, iCloud Drive, OneDrive and more. It also has statistics based on all your activities and does analysis on the stats. It’s a very cool app.

I will write more about the Apple Watch SE as I use it over time.