Spoilers: If you haven’t finished Halo season one, come back when you have.

There are spoilers ahead. 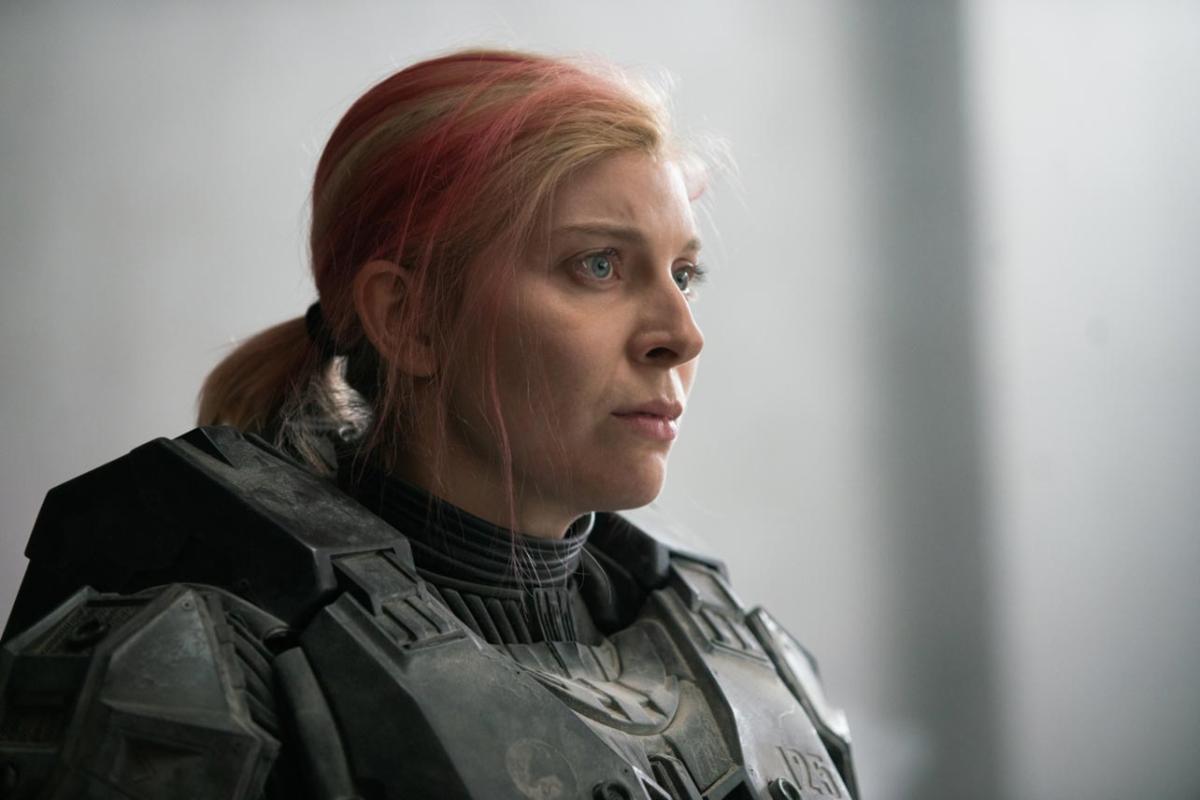 “When the game is over, the king and pawn go back into the same box.”

I finished the first season of Halo on Paramount+ and the finale was emotional and well done. This first season was very rough and it hit some high highs, but it also had some deep lows.

Here are some quick thoughts about the show and this season:

What did you think of this first season of Halo?