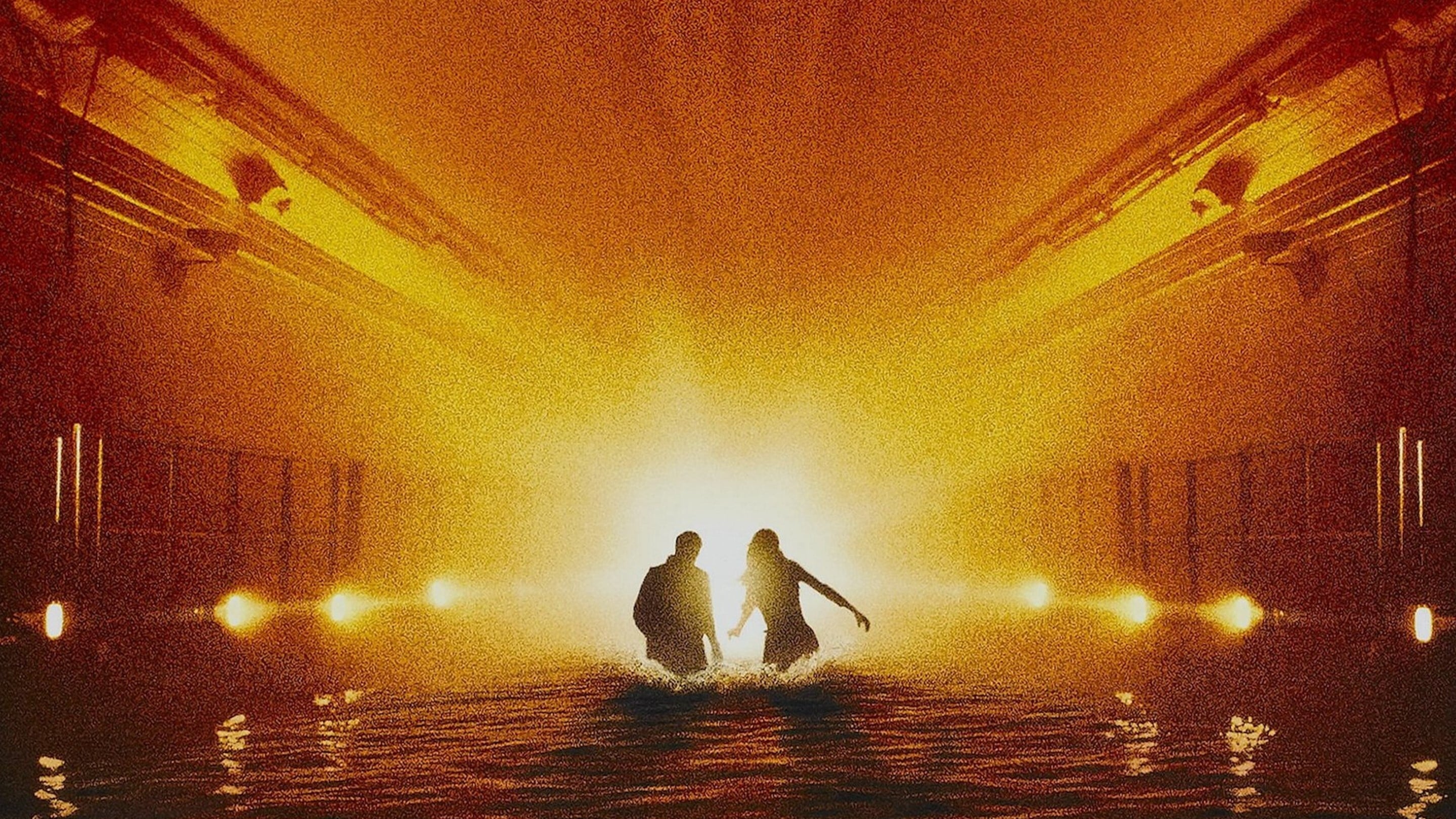 Well, I know that Stallone is 50 years old now, but in Daylight he doesn’t look it! Daylight is a great disaster movie. If you’ve seen Cliffhanger, you’ll know Stallone’s character already. A guy with a bad past, but is in the right place at the wrong time. A tunnel connecting New York and New Jersey has both sides collapses when a group of robbers collide with a truck carrying very flammable toxic waste. A dozen or so people survive the collapses and the incinerating fireball (and what a fire ball it was!) Stallone, a former Emergency Medical Service man, is chauffeuring a rich couple around, when they reach the outside of the tunnel, before the explosion. Then, 30 minutes into the movie, BOOM!

From here on, the plot takes a back seat, and we are treated to some of the best camera work and action staged. Most all the action is plausible and will you at the edge of your seat. There are a few melodramatic parts here, but, they tend to work out well. There is no general antagonist in this film, but the action and suspense makes you forget all about that.

Daylight is a great film, I saw a non-matinee showing of it, and I thought it was worth every penny. The characterizations are mostly flat, one dimesional, but they have enough in them to get you to care for some of the characters. Rob Cohen (Dragonheart) does a great job with this film.

This is an update to my old review of Daylight after watching it again. Daylight is a classic 90’s film with all the trappings of a 90’s film – such as the right guy in the wrong place at the right time and action heroes that give uplifting speeches (we get two in Daylight!).

Daylight is still an entertaining movie that is full of drama and melodrama. Daylight has held up well over the last 25 years both from a movie standpoint and also because the special effects are still decent. As a disaster film, Daylight is memorable for its concept that a disaster happens in a manmade tunnel and looking at what people would do if this happened.

Scientific Mookie will note that the explosion at the beginning of the film should have killed everyone in the tunnel, it would have sucked up all the oxygen and instantly killed everyone — dark, I know.

I have no idea why I scored Daylight with a 9 out of 10 rating when I moved the review from the old site over to the current site. I have dropped the rating of Daylight to a more reasonable 6 out of 10.