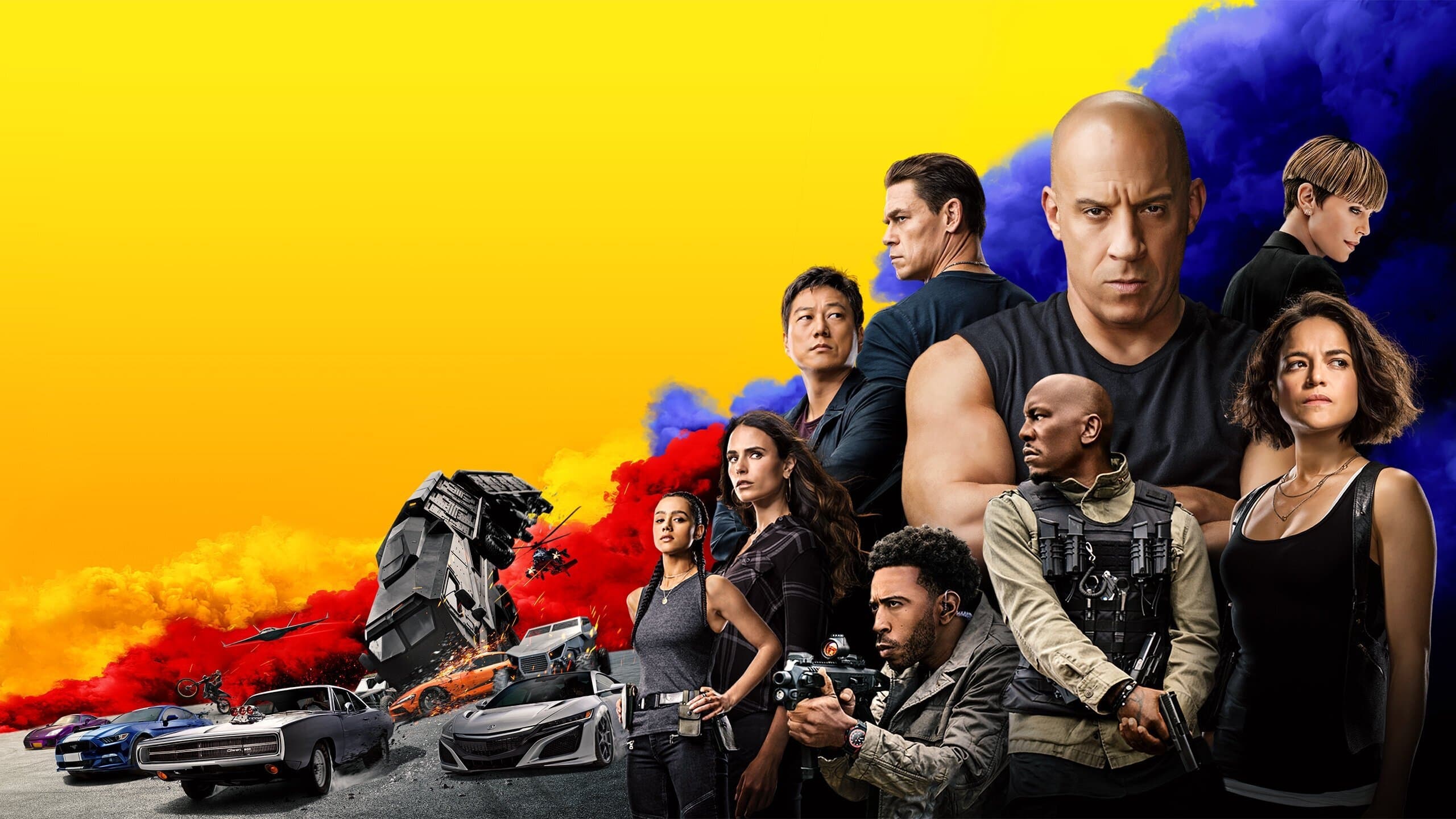 The Fast and Furious franchise has tried its hands in many genres, including but not limited to: An homage to Point Break, but swapping out extreme sports with street racing and bank robberies with stolen DVD players; A heist film; A buddy action flick; and a revenge flick. But, it wasn’t until Fast & Furious 6 where the franchise settled or seemingly got stuck into being a super spy film franchise. F9 continues to be a spy film and it’s not a good thing.

As with most Fast & Furious films, it is best to watch these movies with the brain completely turned off. It makes it easier to enjoy the cars, stunts and action. In F9, Mr. Nobody (Kurt Russell) has been kidnapped and the last thing he does is send a message to the Fast & Furious crew to come rescue him – why them, I have no idea and neither does the movie.

The main crew that gathers includes Dom (Vin Diesel), Letty (Michelle Rodriguez), Mia (Jordana Brewster), Ramsey (Nathalie Emmanuel), Roman (Tyrese Gibson) and Tej (Ludacris). They get additional help from Queenie (Helen Mirren), Sean (Lucas Black), Twinkie (Shad Moss) and Stasiak (Shea Whigham). This is a list of a lot of characters and names – and really, if you have seen all the films, you’ll have a idea of who they are. But, in this film, they are not characters that develop, but are checker pieces (because c’mon this is Fast & Furious, this is checkers, not chess) that move when the plot tells them to move.

What is sorely missing from this film is Dwayne Johnson whose awesomeness could not have rescued this film – and maybe it’s good for his career that he wasn’t in this one. The Fast & Furious spin off he did with Jason Statham, Fast & Furious Presents: Hobbs & Shaw was leagues better than F9.

Continuing the overdone theme of “family”, F9 spends time in the past with Dom and his brother Jakob as they witness the death of their father in a stock car race and deal with the fallout of this incident. This death causes a schism between the two brothers that has not been mended, leading to a rivalry in the current time between Dom and Jakob (John Cena).

I really liked how Brian Tyler was able to incorporate themes from the other films into the score for this film. Most enjoyable was hearing his own Tokyo Drift theme for Han in this film. Kudos to Tyler for the score for F9.

There was a good sprinkling of humor throughout the film. Some of it actually got me to laugh out loud. It was not too much humor to throw off the tone of the film, it was just enough to keep the film from being too self-serious. Though, there was one person in the film that was not given the memo to not be overly self-serious, more on that later.

One of the action scenes that was creative enough to stand out was the one that had the non-driver of the crew, Ramsey, be the driver of the chase vehicle in a car chase scene. And I really liked this running joke throughout the film: Roman comes to the conclusion that Tej and himself are invincible – this is a great tongue-in-cheek poke at the film franchise. I loved it.

Now the not so good stuff. Most of the action in the film is a hybrid of real stunt work and CGI. Unfortunately, the action is so cartoonish and the way that the film is shot is so kinetic that it all looks computer generated. And because of this, much of the energy and excitement is sapped out of most of the action scenes.

Usually in reviews, I would tackle performances in the film. Unfortunately, outside of Mirren and Theron, there aren’t any performances worth mentioning in the film. Everyone else is just going through the motions. Thue Ersted Rasmussen is quite grating in his role as Otto the financier with a Star Wars fetish.

But, the greatest crime in the film is how badly used – looking at you Justin Lin – John Cena is. Cena is a talented actor and when he is given the right role and great direction, he shines even brighter onscreen. Unfortunately, the role he plays in F9 and the direction from Justin Lin squanders the man’s talents. Cena ends up being very self-serious in the film and he is no fun to watch. He was never convincing as the bad guy.

F9 feels like a mish mash of previous films in the franchise and as such it lacks any excitement or fun – worse yet, this film is forgettable and runs long at almost two and a half hours. The Fast & Furious franchise has run its course and regrettably there are two films left in this tired and weary franchise. I do not recommend F9. 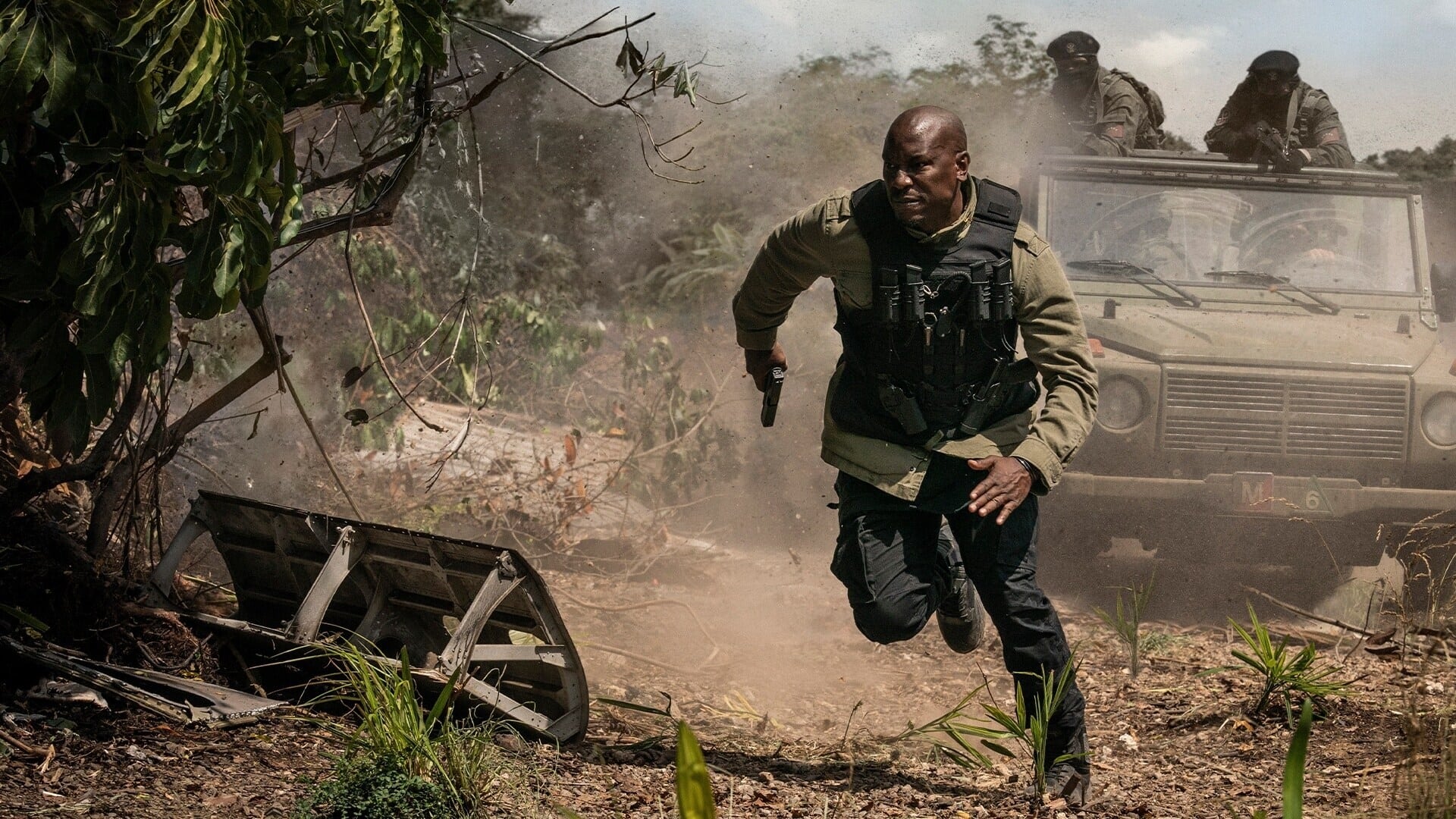 By the end of the movie, they didn’t actually rescue Mr. Nobody. Hell, the movie seemed to have forgotten about him completely.

At the start of the film, where did Dom leave his son so that he could go on the mission?

There are some cringe worthy lines like “My ass is en fuego,” and movie-style hacker-speak like “Popped a root shell.”

Does Don ship his cars around the world to drive? Everywhere he ends up, no matter which continent, he ends up driving custom American muscle cars. How?

The return of Han via a “Pretty nifty magic trick” is a total copout. As much as I like the Han character, I think this ruins the real emotional impact of his death in Tokyo Drift.

When you have a minigun, don’t shoot the body of the armored car. Shoot the tires!

There are so many magnets in this film, it’s just silly.

It was a very recycled and predictable plotline to have Jakob’s turn from bad guy to good guy and earning redemption into the family – it was already done with Jason Statham’s Shaw.

It was nice to see Statham at the end of the film. And also, Justice for Han!

If you made it this far, here are my favorite films in the Fast & Furious franchise (in order):