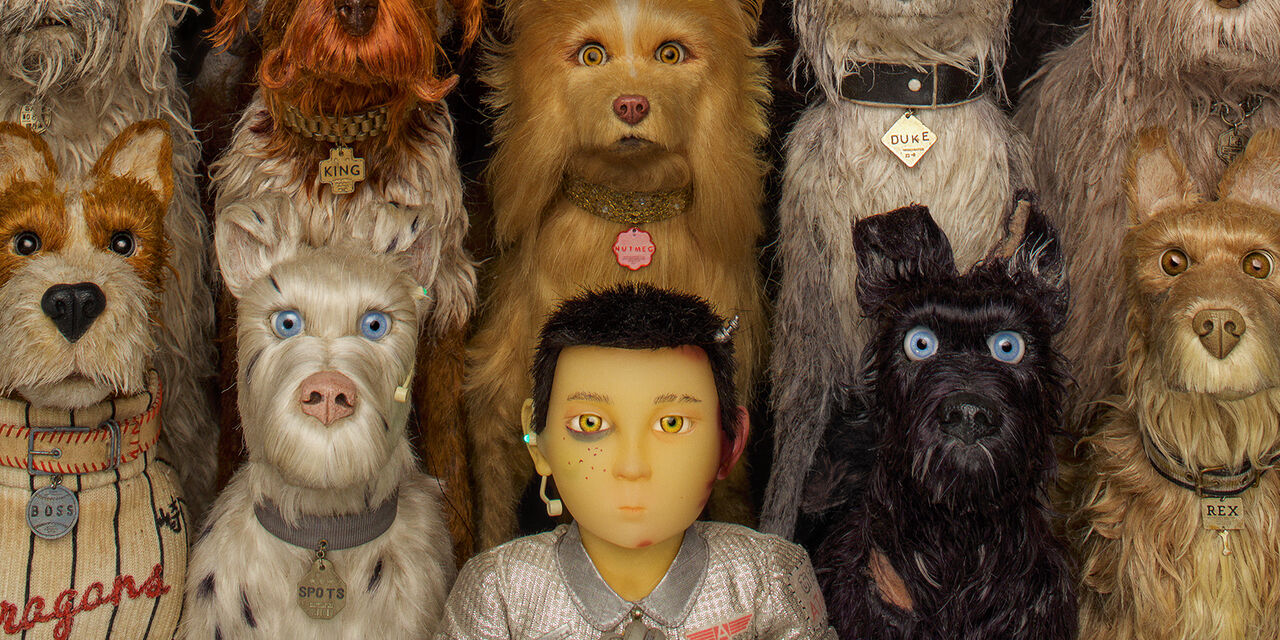 Isles of Dogs is a visual feast, meticulously put together with a deep attention to detail. I loved the quirky style of the film.

In the future, a canine flu spreads among dogs in a fictional Japanese city and threatens to spread to humans. The leader of Megasaki City named Kobayashi is from a generation of leaders that has a deep dislike for dogs. He uses this opportunity to ban all dogs by sending the dogs to Trash Island to live – and die. Among these dogs are Chief (bryan Cranston), Rex (Edward Norton), Duke (Jeff Goldblum), Boss (Bill Murray) and King (Bob Balaban). A young boy named Atari flies to Trash Island to find his dog Spots. Together the dogs and Atari set on a quest to find Spots somewhere on Trash Island.

The dogs have the personalities of their voice actors seep in and it was fun to see that. I liked how the filmmakers left the human speech in Japanese without subtitles or dubbing while leaving the dogs’ speech in English. This helped keep the story focused on the dogs and not the humans.

While the story moved along and was interesting, it wasn’t as good as I thought it could be. The politics was a bit of a drag on the main quest story. I loved the story that followed the dogs and Atari on their quest to find Spots. I loved seeing the bond grow between Atari and Chief.

I really enjoyed Isle of Dogs and highly recommend it.