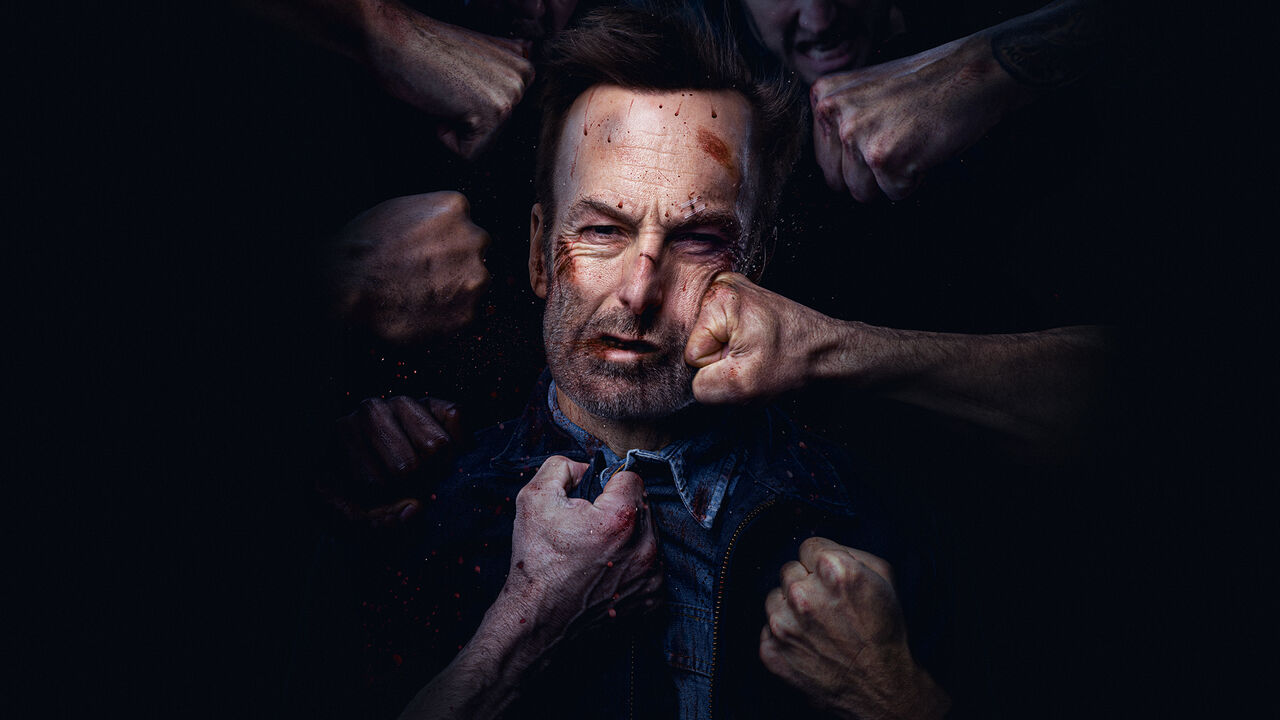 What if John Wick was a family man with two kids?

Hutch Mansell (Bob Odenkirk) is a boring guy. He’s married to Becca (Connie Nielsen) who finds him boring. He has two kids, Blake (Gage Munroe) and Abby (Paisley Cadorath). During a break-in at the family house, Hutch is passive instead of aggressive. This leads his son to question Hutch’s abilities to protect the family. Hutch works at a manufacturing plant owned by Becca’s father (Michael Ironside) and along side his brother-in-law (Billy MacLellan). He visits his father (Christopher Lloyd) who is in a retirement home and spends his time watching westerns on TV very loudly. And he has conversations with his brother, Harry (RZA) over the radio instead of on the phone.

When Hutch realizes that the robbers at the house had taken something from his daughter, he goes out to find the robbers and retrieve the item. On the way home afterwards, he has a run in with some Russian gangsters, one of them is related to a well-funded Russian sociopath, Yulian (Aleksey Serebryakov). Things escalate from there.

Nobody is written by Derek Kolstad and he uses his John Wick script as a template for Nobody. This could have been a very bad thing, but the movie is rescued by one and only one thing: Bob Odenkirk. The script is stripped down to the basics, there is little in the way of character development and the plot is fairly thin. The plot is enough to keep the movie moving from action sequence to action sequence.

Hutch explains in a few scenes about what he did before he became a family man. He even explains why he seeked the life of a boring family man. What is lacking here, and it maybe a good thing, is a sense that there is a deeper underlying world in which Hutch used to live in. The underworld of the Wickverse has developed into a complex – and somewhat overly complicated – part of the series that can seemingly lock people out of that series. Nobody has the same purity about it that the original John Wick film had – and I appreciate this.

I was surprised by Christopher Lloyd in this film. I don’t remember him being as entertaining in a film for a long time.

My only real complaint about the film is its nihilistic take on masculinity and the need to be aggressive through violence. I do like how the film explores how maybe our previous selves are the ones that we prefer.

Nobody is wildly entertaining and it is because of Bob Odenkirk. See it for Odenkirk, enjoy it for the well done action that was filmed.