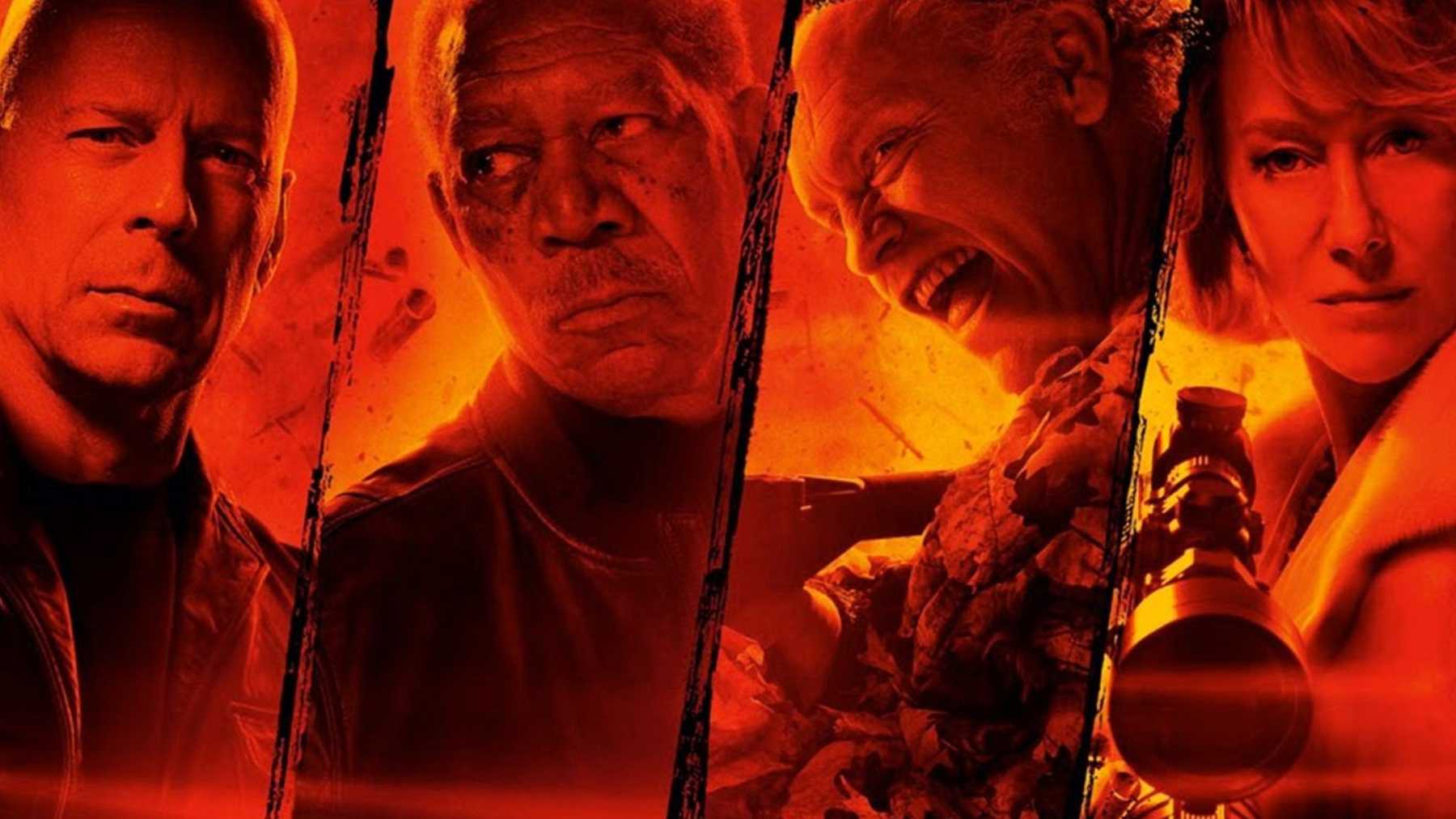 Frank Moses (Bruce Willis) was living an idyllic life as a retired CIA “analyst”, spending his time tearing up retirement checks in order to have an excuse to talk with federal employee, Sarah Ross (Mary Louise Parker). They talk about his avocado and her reading interests. His quiet life is interrupted by gunfire and he finds he is on the run from the “bad guys”. When he isn’t killed, William Cooper (Karl Urban) from the CIA is tasked to kill him no matter the cost. Moses gets his old band together again, this includes Joe (Morgan Freeman), Marvin (John Malkovich) and Victoria (Helen Mirren). Together they investigate why Moses is being hunted by the CIA and that leads to a guy named Alexander Dunning (Richard Dreyfuss).

The story does get a bit convoluted for an action-comedy movie and I don’t think it was necessary – the part with Dunning is too much and makes the movie sag a bit in the middle. Having said that, the movie does move along at quite a quick pace, the action is exciting enough to have kept my attention and the jokes kept coming. RED is a callback to 90s action films where the action was over-the-top and ridiculous – and the witty one-liners kept flying. I really liked the oddball humor that was sprinkled throughout the film.

Malkovich is the most memorable out of the whole ensemble cast. He is hilarious in the film, even when he is in the background. Willis is Willis. Karl Urban imbues a bit of personality into his seemingly cookie-cutter part. The rest of the cast is fun to watch, but not very memorable, even though they all do get some backstory that is told throughout the film.

The score for the film by Christophe Beck is brilliant and fits the tone and feel of the film perfectly.

When I watch a movie, the only thing that I ask for is to be entertained. RED definitely does that.