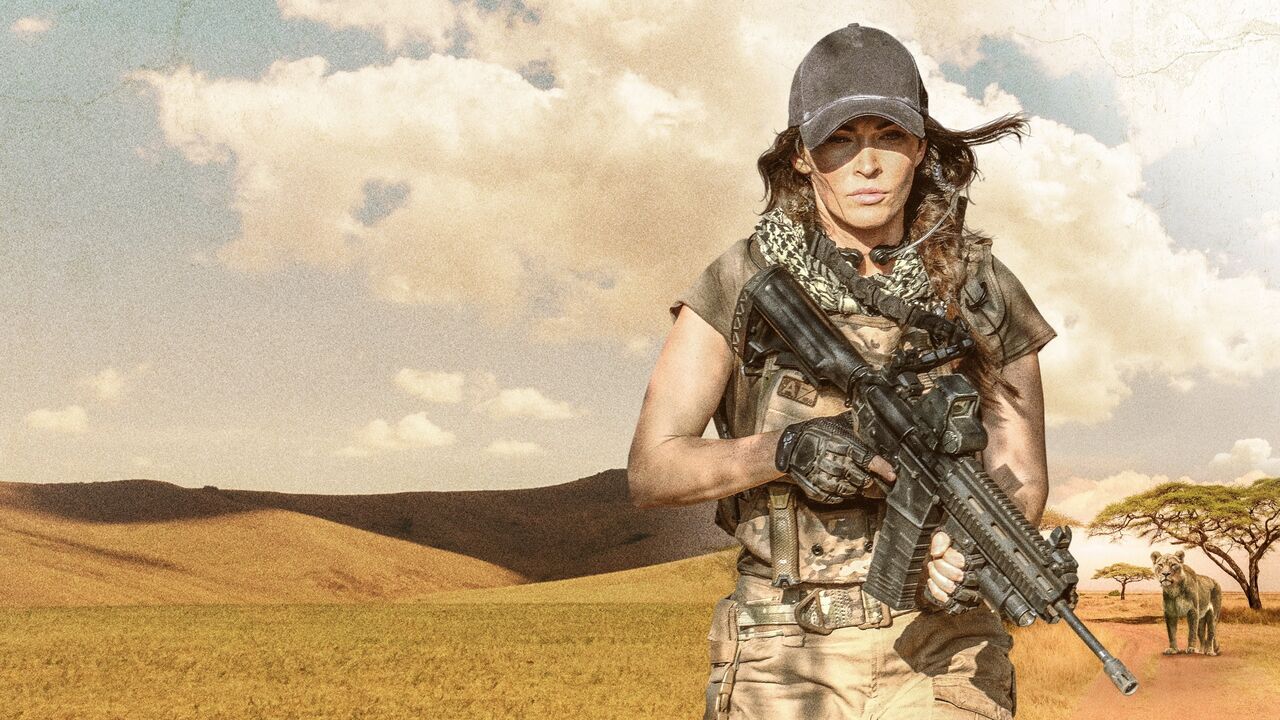 Expectations, Rogue is all about setting the right expectations before starting to watch it.

Rogue follows a band of mercenaries led by Samantha (Megan Fox) to rescue the daughter (Jessica Sutton) of a governor from a warlord (Adam Deacon). The mission goes awry and the mercenaries and the daughter are stranded. They are on the run from not only the warlord and his gang, but the wildlife of Africa.

I had very low expectations for this movie, mainly because of Megan Fox. She’s not known for her acting chops and her portraying a hardened mercenary? Well, that is a hard sell. But, as the film moved along, she was enough for the role that she was in. The other actors in the film fall between serviceable to terrible. There is one performance that stood out and that was Sisanda Henna as Pata, who is a local helping the mercenary team.

The first act of the movie has some decent action and was engaging. But, once the movie enters its second act where the mercenaries are stranded, it gets bogged down, slow and rather boring. There are moments scattered throughout dealing with a lion that give the second act a thrill, but there aren’t many of those. The third act has action and asks the audience to fully disengage with reality – which is fine, because: Expectations.

Rogue is a strange movie that mixes an action movie, a monster flick and a wildlife documentary together. At times I thought of it as a low budget version of Predator, but with a lion filling in for the Predator. The one thing that surprised me about the movie was the unexpected amount of humor. I appreciated that the movie did not take itself too seriously – though, someone didn’t tell Megan Fox about this because she was the only one in the film that was completely in the serious zone.

Some random notes: * The filming locations were gorgeous and well shot. * There is anti-animal abuse messaging thoughout the film – including one long speech and a title card before the credits roll. It wasn’t too blatant and was done in a way that was not annoying. * I liked that the title of the movie has multiple meanings. * The CGI lion was laughably bad. * Two words: Backstreet Boys.

Given that I had low expectations going into viewing this movie, I was suitably entertained by it during its runtime. It is not a great film by any means, but it is entertaining.