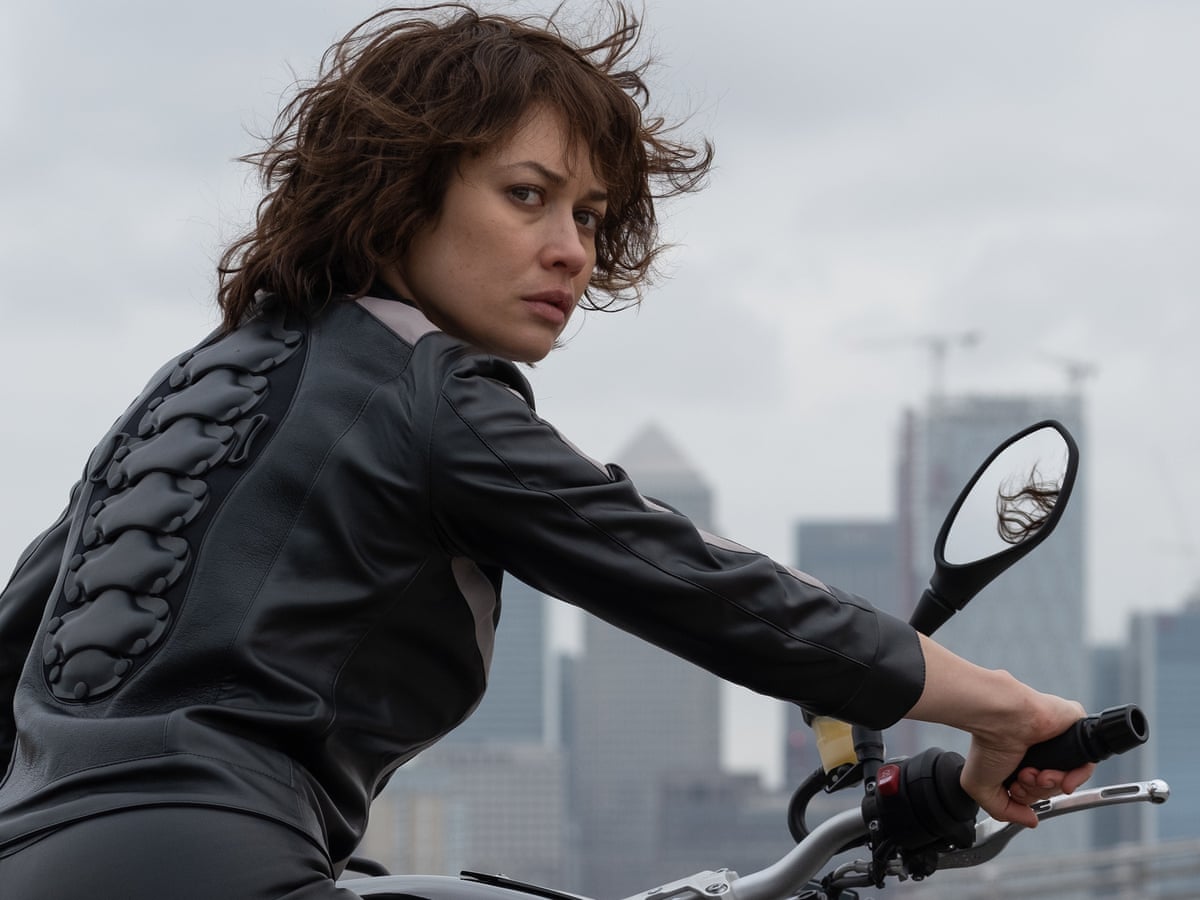 I’ll save you time: Skip The Courier.

The Courier has a bad guy named Mannings (Gary Oldman) who is going to be sent to prison because of the testimony of Nick Murch (Amit Shah). The trial for Mannings is in New York City because he’s under house arrest there. Murch is in London because, well, just because. The case against Mannings is starting and Murch will be testifying remotely as he is under witness protection. A courier (Olga Kurylenko) is delivering a package that will be used to connect London to New York. Things go sideways from there and everything ends up in a multi-story underground garage.

Every actor, even Gary Oldman needs a paycheck from time to time. But, wow, did he really need one that badly to be associated with this terrible movie? Oldman is doing his standard “screaming Oldman” schtick. And he is also emoting intense menace. But, every time he is onscreen, it feels like he has realized what a terrible decision he made signing up for this movie.

William Moseley. Overact much? Some times actors can ham it up so much that it is a pure joy to watch them because of the hilarity. Moseley’s performance is not one of those. At times, I think he’s trying to beat Oldman at the “screaming Oldman” schtick. Moseley’s character Bryant suffers from what Roger Ebert calls “Fallacy of the Talking Killer”. Blah, blah, blah.

Olga Kurylenko is fully invested in her role, it is too bad the movie itself is so bad.

I have to call out the bad editing in this film. The hand-to-hand fight sequences could have been good, but the editing is so choppy and shot so close up that it is hard to see what is going on. Any sequence with the courier on her motorcycle is another example. It looked like the editor and second unit were paid per cut and per unique angle of the courier on the bike.

Some of the awful lines in the movie:

Why are you still reading? Save your time, watch something else. The Courier is not worth anyone’s time. I’ve already wasted too much time already writing about it.