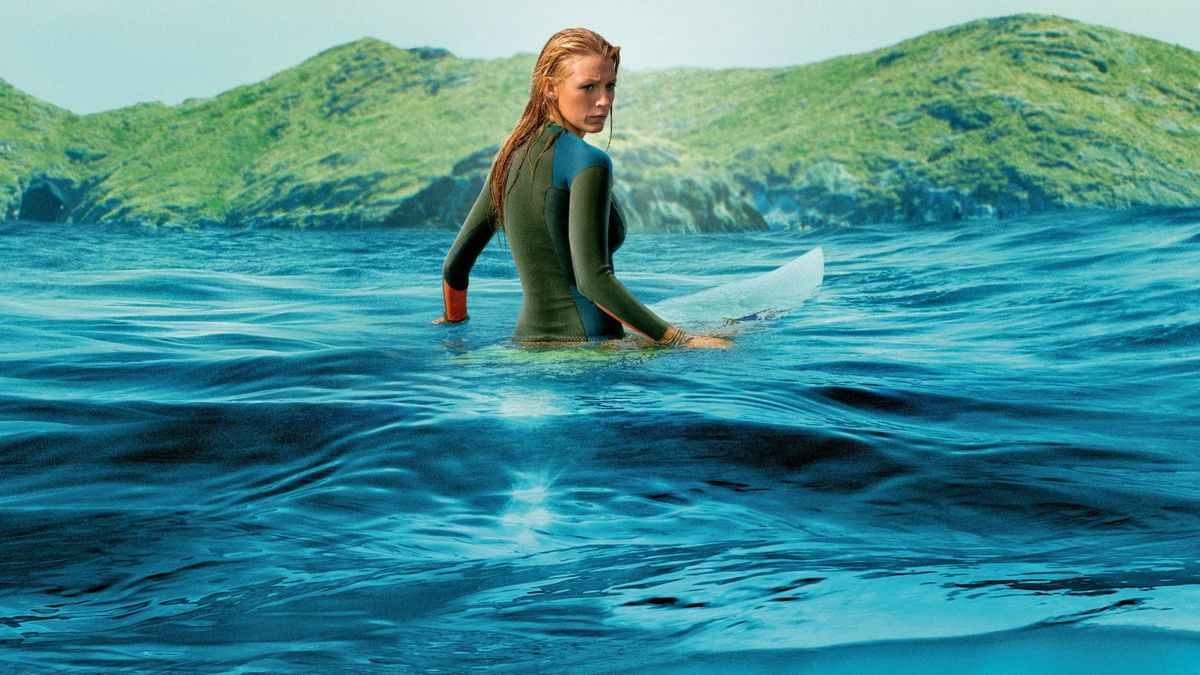 There is not much plot to The Shallows. The film follows a medical student, Nancy (Blake Lively) who takes a trip to a secluded secret beach in Mexico to connect spiritually with her mother who just past. While surfing alone, she is attacked by a great white shark. The rest of the film is spent with Nancy, the shark and a bird named Steven Seagull.

With a film like The Shallows where the lead actor is the only person we see onscreen for the majority of the time, it is important that the lead is a strong actor. The Martian worked so well because of Matt Damon, The Shallows works well because of Blake Lively. Her performance was captivating, without it the movie would have not have been as good.

Director Jaume Collet-Serra (Non-Stop) keeps the movie moving at a good pace, there are spots of slowness in the middle of the film, but for the most part he has turned out a taut and thrilling film. The script by Anthony Jaswinski can only be describe as simple and effective. For most of the running time of the film, things make sense and I was lost in the film. Near the end of the film, things start to unravel and I scratched my head at the way things were going. Yes, it was distracting, but it still worked out.

The cinematography by Flavio Martinez Labiano is gorgeous.

The Shallows was released this summer among big-budget tentpole (and bloated) super-hero films (Captain America: Civil War, Suicide Squad) and you know what? This small budget movie is more entertaining and creative than both those films. At around 85 minutes, The Shallows doesn’t overstay its welcome. The simplicity of the story and the short running time make it absolutely watchable.