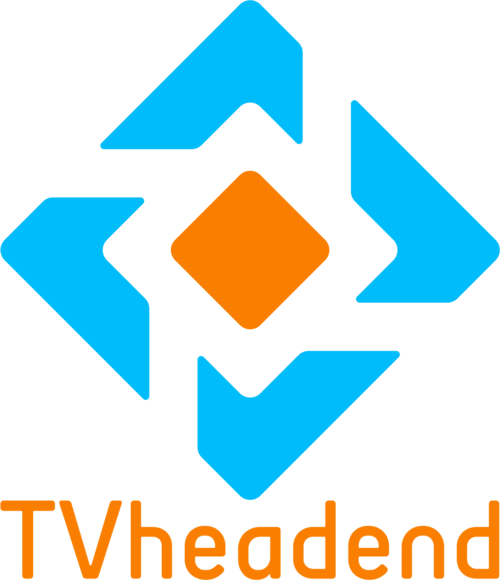 For the last two years or so, I have been playing around with different OTA (Over-the-Air) DVR solutions.

A Long Time Ago…

A long time ago, we cut off Dish Network and returned their DVR after it kept breaking. In lieu of that, we got a rooftop antenna and I built my own DVR using a SiliconDust HD Homerun and Windows Media Center. That setup actually ran for quite a few years.

Somewhere along the line, Windows Media Center got axed by Microsoft and my DVR machine started to break down. I switched over to using different OTT services like Hulu, Sling TV and Playstation Vue. The services ranged from mediocre to excellent – and they had different limitations and different costs to go with them. Sling TV was the cheapest, but didn’t have a DVR when I was trying it out. Playstation Vue had a DVR but was very pricey. 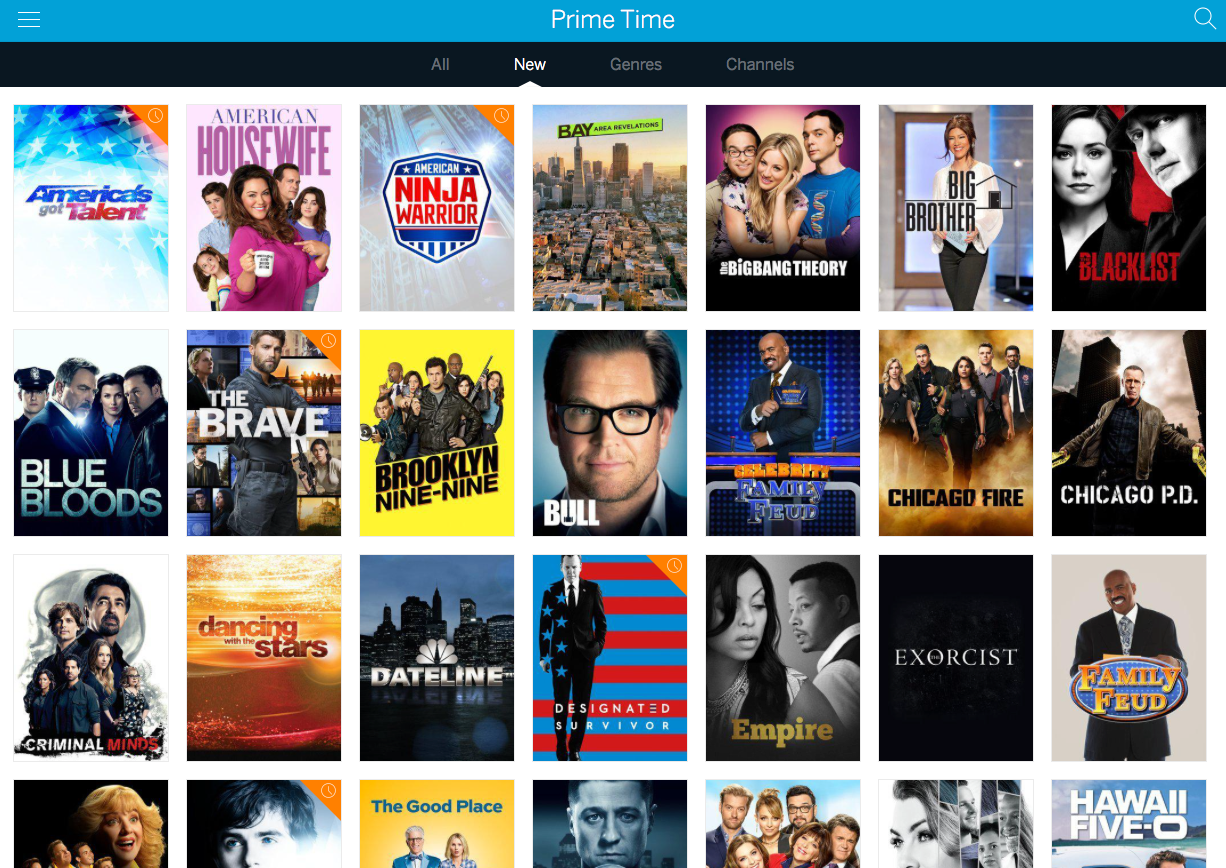 In late 2016, I picked up a Tablo to try out as a networked DVR solution. I liked Tablo for the most part but it has some issues. The biggest being that it is unstable – even after a year of updates, the thing is unstable. The thing reboots randomly when the OTA signal wavers. The thing reboots when touched (I am not joking, I moved it an inch or two over to put something else on the shelf and it rebooted). I have to stand the thing up on its side because it generates so much heat and the case is not ventilated. The interface for the Tablo is decent and it has some nice touches like the “Premiere” listing. The way I was using the Tablo was to have it record, then I used a script to pull the recordings off the Tablo for consumption into Plex – why? Because watching stuff using the Tablo sometimes caused it to, yes, reboot.

I gave Plex DVR a good try. And for a while it was actually working really good. But, as the beta continued (and has now entered into GA), the DVR portion of Plex continued to get worse and worse. TV shows would randomly stop recording, or silently not record. I had to deal with limitations of Plex clients not able to de-interlace video, even though other software on clients could.

I really do like Plex in general, it is a great way to manage my media and I continue to use it for my music collection and for the longest time I was using it for viewing my DVR recordings from the Tablo.

The work flow was this:

There are a few drawbacks to this setup.

Even with these drawbacks, I had this flow working for a long time and it did what I needed to.

I had been looking at how I could repurpose the two SiliconDust HD Homeruns I had (the original from seven years ago and the Extend from late 2016). I found tvheadend and was messing around with it on a Raspberry pi for a long while. I got it up and running, but I had issues getting channels and the EPG working correctly. The other thing I couldn’t figure out was getting the recordings to be named in the Plex naming convention for indexing in Plex or Infuse naming convention for use with Infuse on my Apple TV.

For one weekend, I sat down and figured it all out, I will write up how to do it in a separate post. But, it did take some figuring out and is definitely not a turn-key solution like the Tablo. But, so far, it has been stable and has been working without issue. 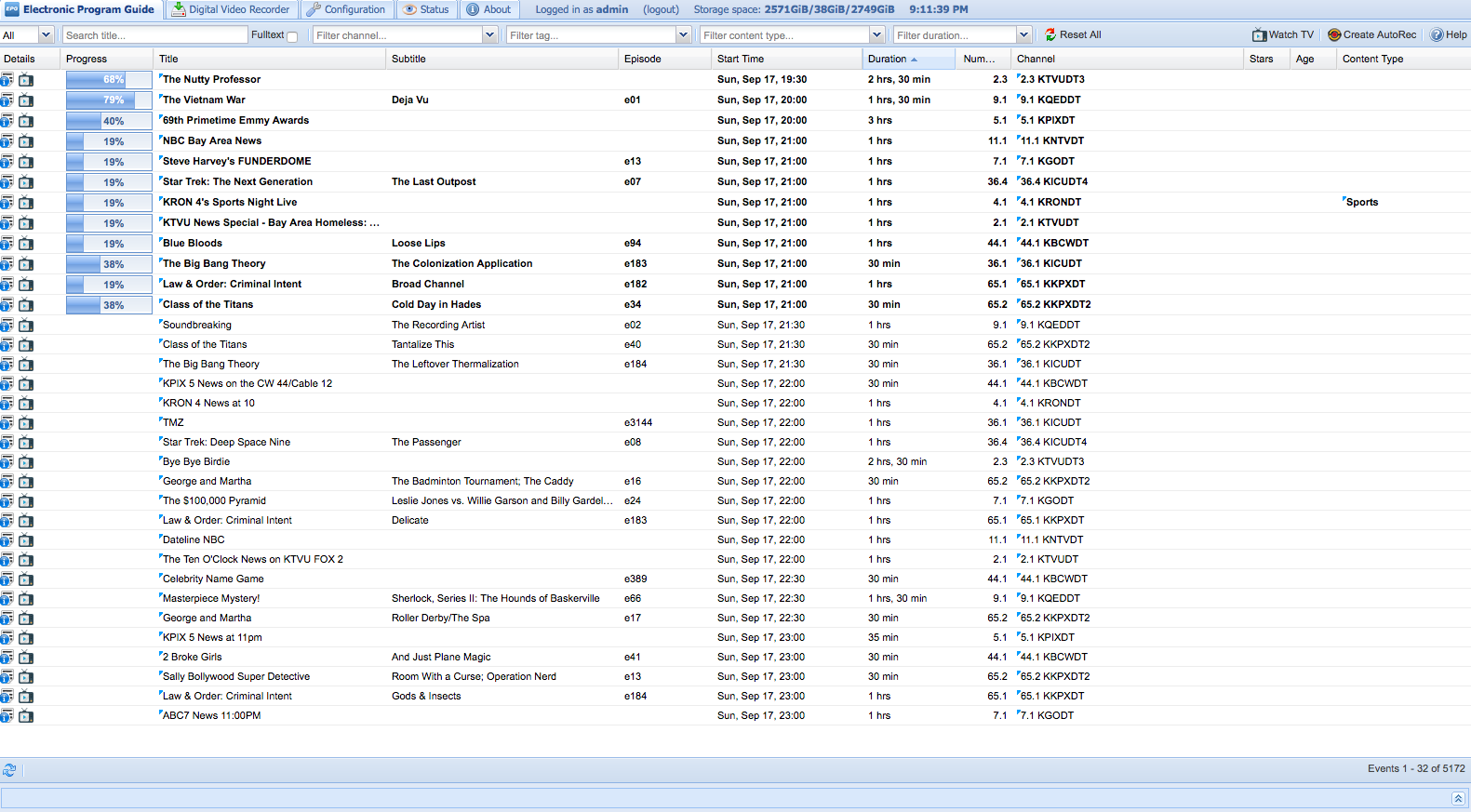 The biggest benefit is the ability to record the raw MPEG-2 data from the antenna, complete with Dolby Digital 5.1 audio. Infuse 5 de-interlaces video fine, though I found that the pilot of Star Trek: Discovery had some jerky playback during some pans – though the video played fine in MrMC. There is no comparison between the 15-18Mbps video and the 10Mbps video coming off the Tablo.

I have been running the tvheadend setup for six months now. I replaced the two old HD Homeruns with a single four-tuner HD Homerun Quatro about two months into the switch and it has been running smooth since. The Quatro, with its new tuners has been performing well with tvheadend and bringing in the signal from the TV towers some 40-miles away.

tvheadend has turned out to be a stable set-and-forget solution for a whole-home networked DVR. There are some minor drawbacks to the setup:

But, given all these drawbacks, having a stable reliable networked DVR is priceless. And, tvheadend is open source, so it is free to use. There are ways to get EPG data free (scrapping), but I pay the minimal fee for Schedules Direct ($25/year currently).