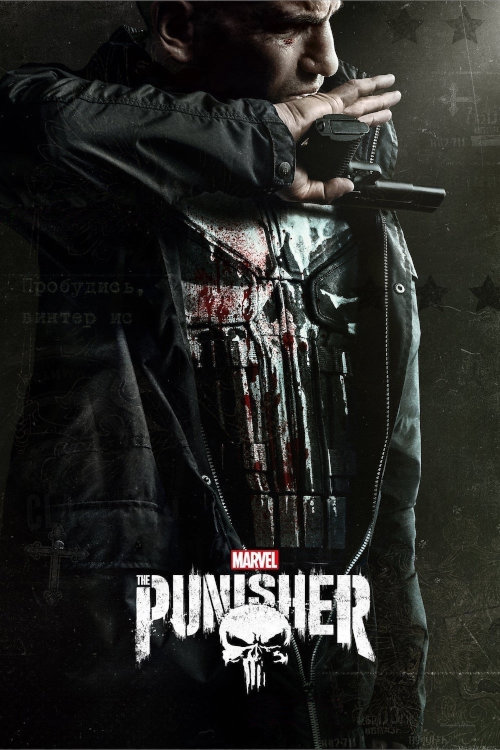 This second season of The Punisher on Netflix was not as great as the first season. I still like Jon Bernthal as Frank Castle and I think he does a great job in the series. But, Bernthal’s strong performance gets lost in an overly long season. The season loses all its steam when Bernthal is not onscreen.

This season suffers greatly from Netflix’s stubborn need for all shows to have 13 episodes each season, whether the season needs it or not – and this season of The Punisher did not need 13 episodes. There were too many storylines in this season and only one is worthy of the screen time given to it – the Frank / Amy storyline. Having both The Pilgrim and Jigsaw together in the season was too much, neither got enough time to become a true villian. The Jigsaw / Dumont relationship was a complete waste of time. Poor Madani had did not have much to do in the season. Mahoney was a detriment to the whole season who took too long to get with what was happening.

The one great thing about the season is that they continue to humanize Frank Castle and develop the character. Yes, he is a whirlwind and a force of nature, they continue to show that he is also human. By pairing him with Amy and developing that relationship, the writers built the best part of this season. I also liked how Frank Castle, through all the violence and killing, was able to discover that killing has consquences.