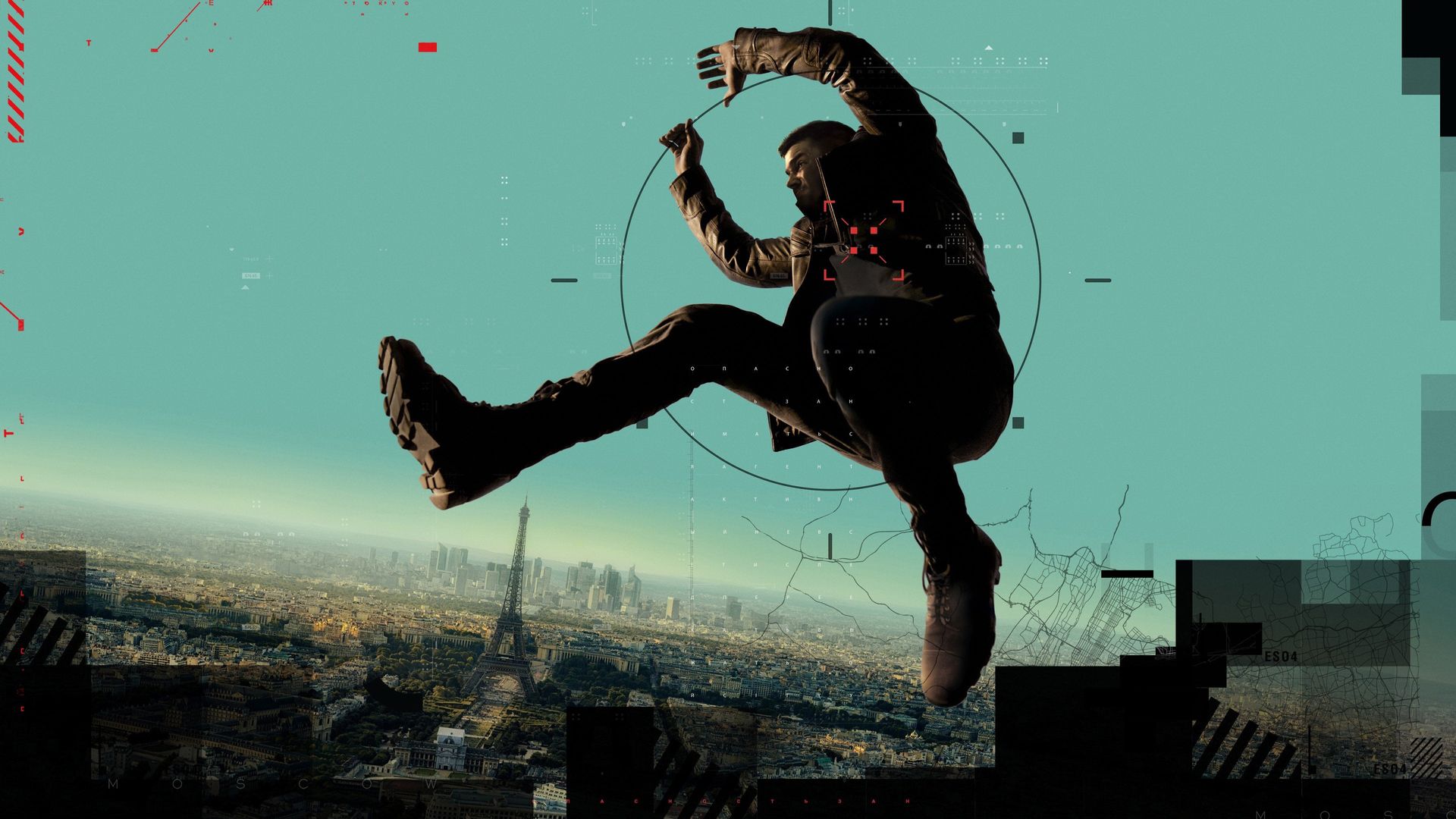 I remember hearing about a TV series that was based in the Jason Bourne universe last year, but forgot about it until it showed up as a featured series on Hulu. The first three Jason Bourne films were quite entertaining – because they were action filled and somewhat cerebral.

But the two films that followed in the Bourne universe fizzled out. There was a fourth without Bourne, featuring Jeremy Renner playing a different agent which ended so abruptly that I thought I had missed part of the film. Matt Damon returned in 2016 for a fifth movie as Jason Bourne. That film, titled Jason Bourne, was at best a forgettable movie – all I remember was a car chase in Vegas. So, I had low expectations for Treadstone, because if Matt Damon returning didn’t light the series on fire, what’s going to happen without Bourne at all?

Of the ten episodes in the first season, I gave this show a good try. I sat through the first four episodes and then called it quits. I was already finished with the series after the third episode, but gave it one last try with the fourth episode.

The show consists of a bunch of mediocre storylines that are intertwined per episode. This formula for the show leaves the audience no way to get attatched to any of the characters because once I am even barely interested in what is happening to one character, the show jarringly cuts to a different mediocre storyline. Then when I am settled and into that storyline, they cut again to yet another storyline.

The show also jumps between two different time periods, one in the 70’s that follows John Randolph Bentley (Jeremy Irvine) who is or isn’t a brainwashed double agent for the CIA. The second is the present day and follows four different storylines: A reporter named Tara Coleman (Tracy Ifeachor) who is tracking down a nuclear missile; a CIA agent, Matt Edwards (Omar Metwally) who has been ordered by his boss Ellen Becker (Michelle Forbes) to find out about sleeper agents being awoken; SoYun Pak (Han Hyo-joo) an awoken agent in South Korea; and Doug McKenna (Brian J. Smith) who is an awoken agent in the United States.

Each 43 minute episode jumps so much between the two time periods and five storylines that it defeated any semblance of storytelling. Sure, maybe there was an ultimate endgame that ties all the storylines together, but at some point I was left not caring anymore.

But, there’s action in the series right? Yes, there is. But, any energy is quickly squashed by choppy editing and shaky camera shots which are deliberately designed to hide the boring choreography. Having said that, there was one stand out performance in the action sequences: Han Hyo-joo. Her fight sequences were brutal and powerful.

There are also large leaps in logic in the writing. Examples being: A journalist turned taxi cab driver who can out drive professional spies. A CIA operative who takes a call on an open unencrypted mobile phone to speak about a nuclear device and the plans for it. A government official who casually gives the codes to a bank account with enough money to buy a nuclear weapon to a civilian he barely met. There’s even more throughout the four episodes that I watched. It’s one thing to ask the audience to suspend their disblief, but the writers of Treadstone were asking audiences to just put any logical thinking aside.

There are some highlights from the series. The first being the performance by Han Hyo-joo. The second is Omar Metwally who is fantastic in his role. Brian J. Smith, who I last saw on Stargate Universe, is good in the series, but unfortuantely is not given much to work with. Gabrielle Scharnitzky as present day Petra is downright terrifying.

The series was officially canceled in May 2020 after its first season. It’s not hard to see why. Apparently the first season ended with a cliffhanger, so I am glad that I did not get to the end of the season. Fair warning for those of you curious about the show, it is not worth your time.