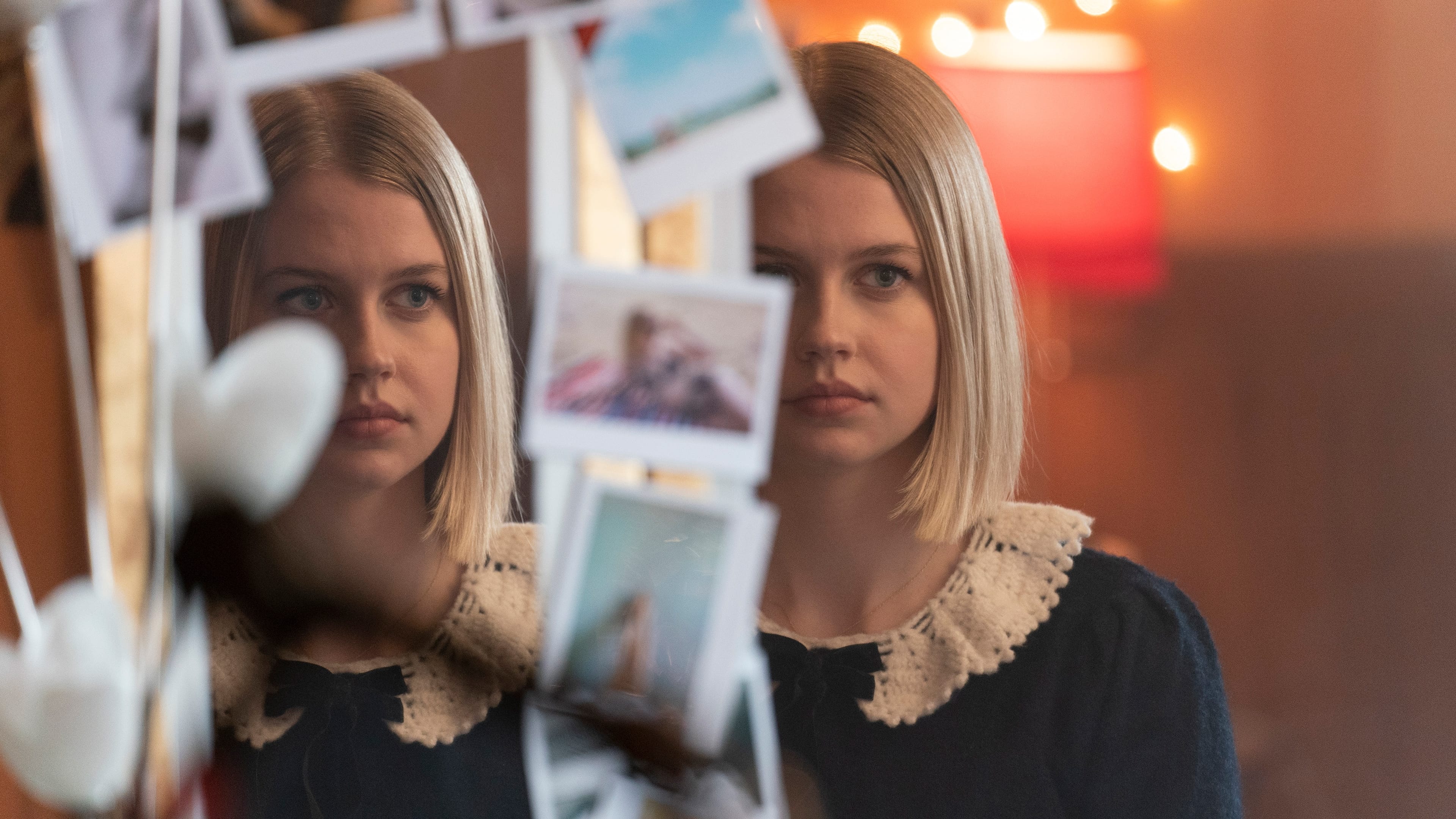 “To survive, I hide within myself.”

Honor Rose (Angourie Rice) has one mission in life and that is to be accepted into Harvard. High school is only a speed bump on the road to achieving her goal of leaving her life in her small town for good. In order to achieve her goal, Honor hides her true self to fit in with those around her and use them for her own purposes. She also works with her creepy school counsellor (Christopher Mintz-Plasse) to get a recommendation for Harvard. When she finds out that she’s only #4 on his list of people to recommend, Honor schemes to ruin the grades of the three students above her on the list: Michael Dipnicky (Gaten Matarazzo), Travis Biggins (Armani Jackson) and Kennedy Smith (Amy Keum).

Honor Society explores the question of whether being yourself will eventually bring you and those around you greater joy. The movie itself starts off a bit rough, the Honor character is hard to like in the first third of the movie, but things change at the halfway point making the movie much more enjoyable. The would-be villain of the movie makes the greatest journey of all of the characters in the movie and discovers that being true to oneself brings joy to others also. Honor Society takes a bit of a scenic route to arrive at this, but it was worth the journey.

Angourie Rice is terrific in the role of Honor who often breaks the fourth wall to speak to the audience directly. Gaten Matarazzo plays the nice-guy role perfectly and sells us on the fact that he’s just a really nice unassuming guy. Matarazzo was perfectly cast for the role of Michael. Amy Keum is super memorable as the socially awkward and very grumpy artistic Kennedy. Christopher Mintz-Plasse pulls off being super gross and creepy.

Honor Society is a surprisingly sweet movie and I really enjoyed it. I recommend Honor Society. 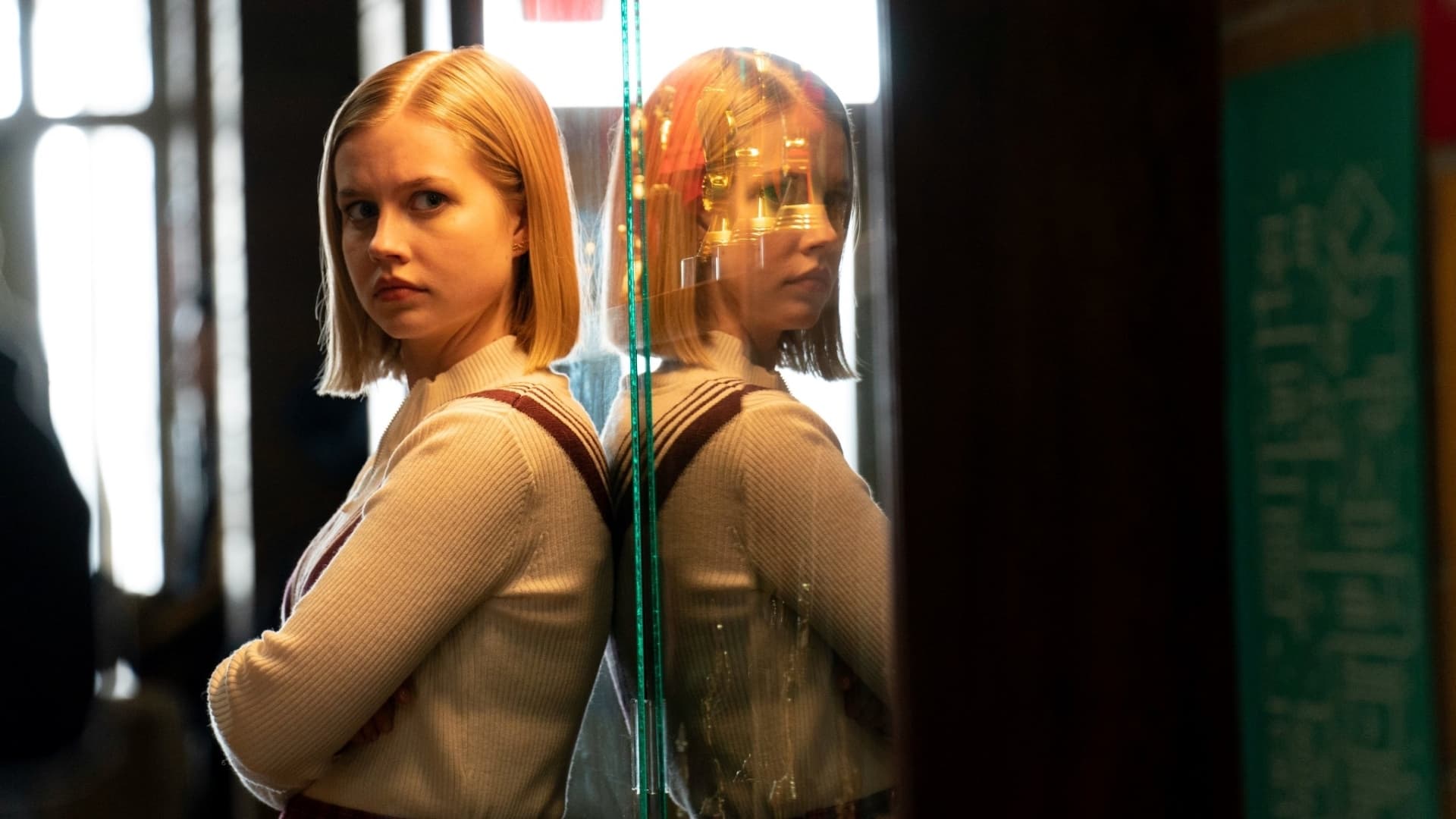 I liked how Glen Matarazzo played against how he looks – like a really nice guy. It works well and the script gives us enough hints throughout to make the twist of him being a true sociopath believable after we finally learn what he had done.

Angourie Rice is great in her role as Honor who spends all her time hiding who she really is in order to protect herself from hurt and disappointment. I loved that all her scheming to ruin others turns out to make the lives of those who she aimed to ruin become much more joyful. Her journey and growth was built on the fact that she discovered that helping others only makes herself better.