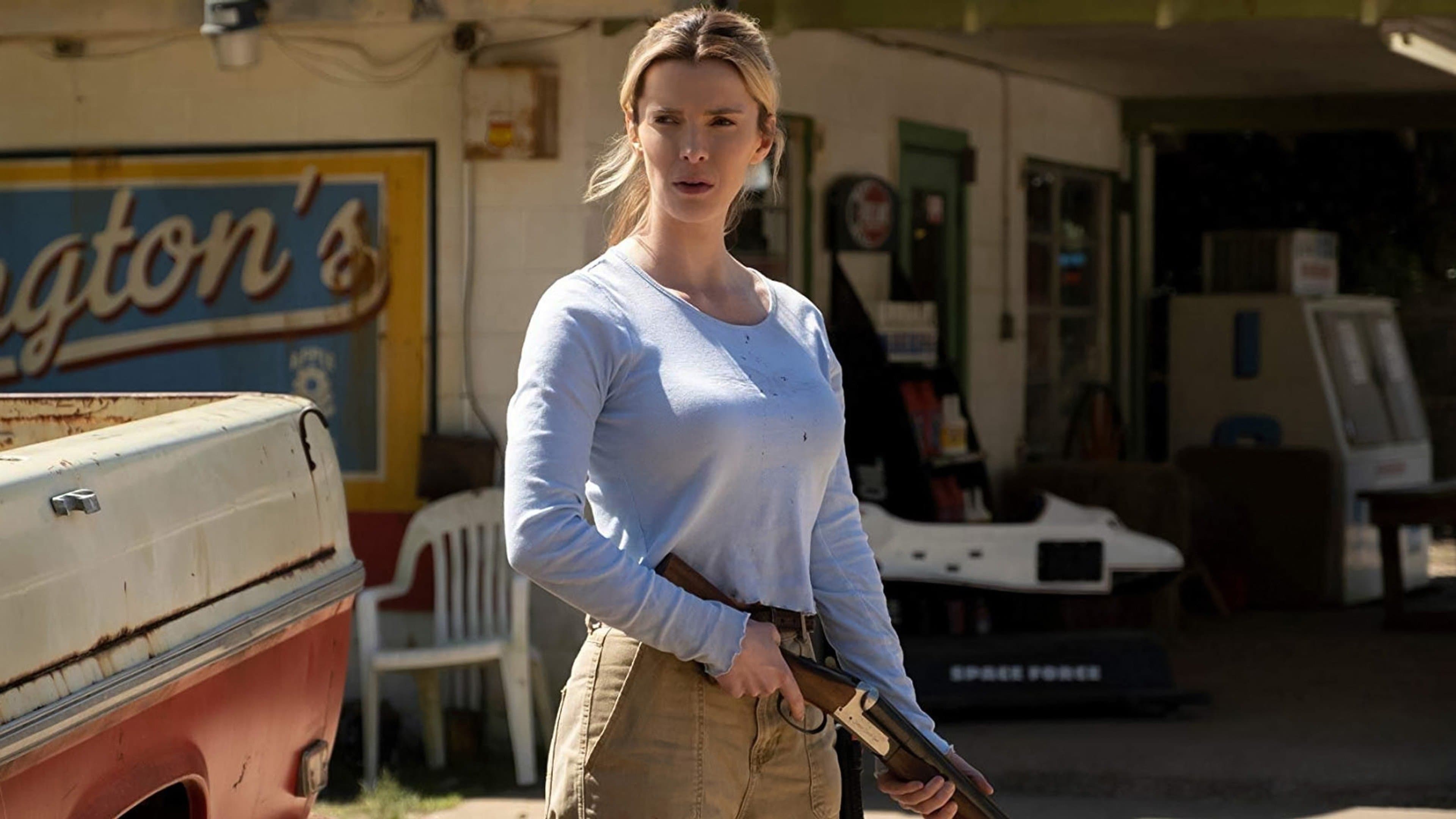 The best movies are timely and timeless. The Hunt is only one of those those.

Us vs. Them… Left vs. Right… Red vs. Blue… it is the stark unescapable reality of politics in the US. The Hunt takes this and uses it as the backdrop for a dark horror comedy. For the most part it works, the political messaging may turn some off and the stereotypes for both the liberals and conservatives are off the charts exaggerated. The stereotypes are played up for laughs, but it is rather cringy and there weren’t many laughs based on the stereotypes. But, somehow as a movie it all still works, at least for now. This film in 2020 was timely, but it may not be timeless in the future.

Twelve people wake up in a field. This includes Crystal (Betty Gilpin), Staten Island (Ike Barinholtz), Yoga Pants (Emma Roberts) and Trucker (Justin Hartley). These people are gagged and confused to where they are and why they are there. After discovering a box full of goods, they are shot at and taken out one by one.

For those being hunted, this is exactly what they have heard to be Manor-gate. Manor-gate is a conspiracy theory spread on the internet that tells of rich elite liberals gathering to hunt poor conservative deplorables.

The above is the basic premise of the film, but the film has a surprising amount of depth, especially how it looks at the current social climate – the movie does not get deep enough for it to get preachy, but it touches on the theme enough that it is impactful by the time the ending comes around.

The core story is rather interesting, especially as it unfurls and reveals what and why things are happening – both on the conservative and liberal sides.

What really hooked me was the Crystal character and how her story unfolds throughout the movie – especially at the end when there is a reveal about who she really is. The reveal is well earned and drives home the theme of the movie. Betty Gilpin’s straight and almost deadpan performance as Crystal was brilliant and raised the movie to new heights. Kudos to Gilpin for her performance in The Hunt.

The jackrabbit and box turtle story that Crystal tells during a scene in the movie is horrific and is used for full effect in the movie. Take note of the name of the pig as it is important. Also important is the nickname that Athena (Hilary Swank) gives Crystal. These seemingly minor things all thread through the whole film effortlessly and become significant at the end.

The political messaging is a bit much even if it is done as satire. It plays up the stereotypes for laughs and is not very successful in that regard. At least it makes fun of both extreme ends of the spectrum equally.

The movie is very gory in a comedic way and it for that, it definitely works. As for the comedy, I counted one real laugh through the whole movie and it was near the end about glass.

I discovered The Hunt by accident, the premise of the movie intrigued me and that is what got me to watch it. When the credits started to roll, I found that I was pleasantly surprised by The Hunt. The Hunt is too loud and forward about what it is trying to say to be allegorical, but for what it is – a hammer to the head with its message – it works.

Watched at home, streamed on Freevee. 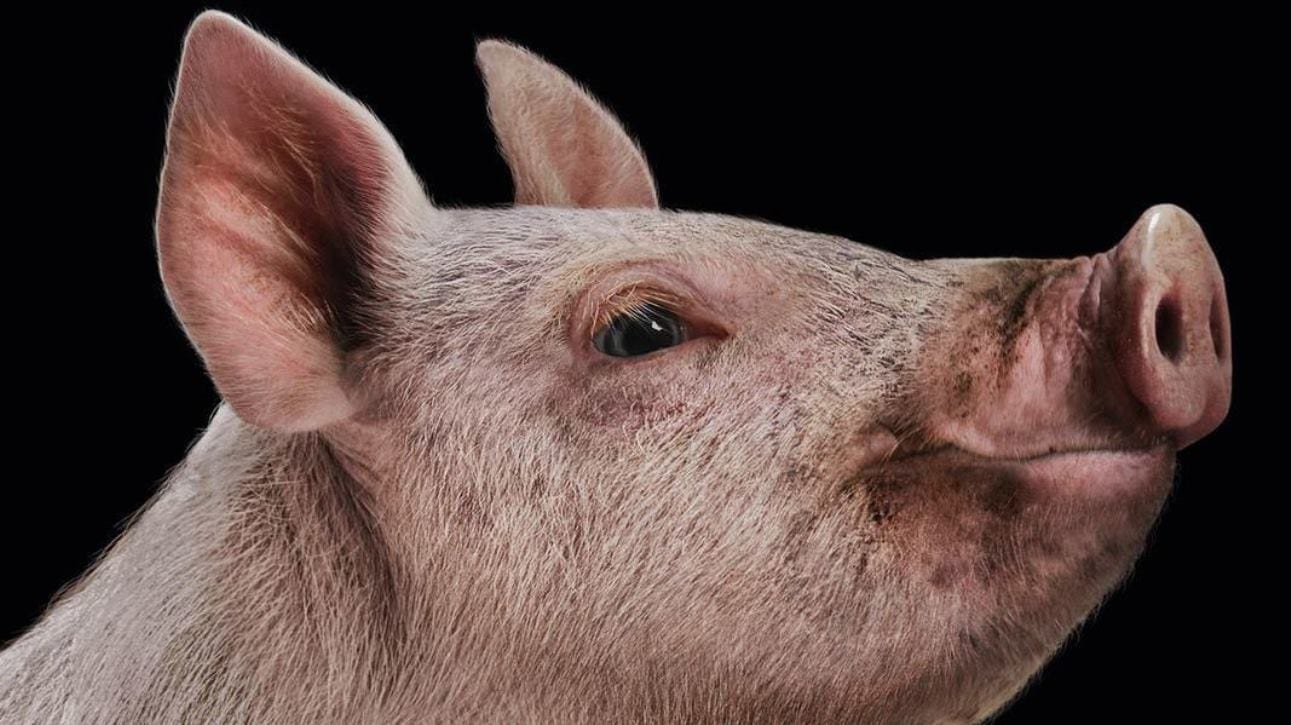 I liked how the script makes it clear that what happened was caused by everyone (on both sides) assuming things about others based on their own preconceptions. It was all a social media driven misunderstanding. The movie doesn’t go into depth about it, but it uses it just as a way to keep the plot moving.

Having Crystal be the wrong person because she was misidentified by the liberals allowed us, as the audience to root for her since the Crystal character was apolitical and did not take sides – she was completely neutral throughout the film and represented what the polarized political world that we live in should strive for. Be like Crystal.