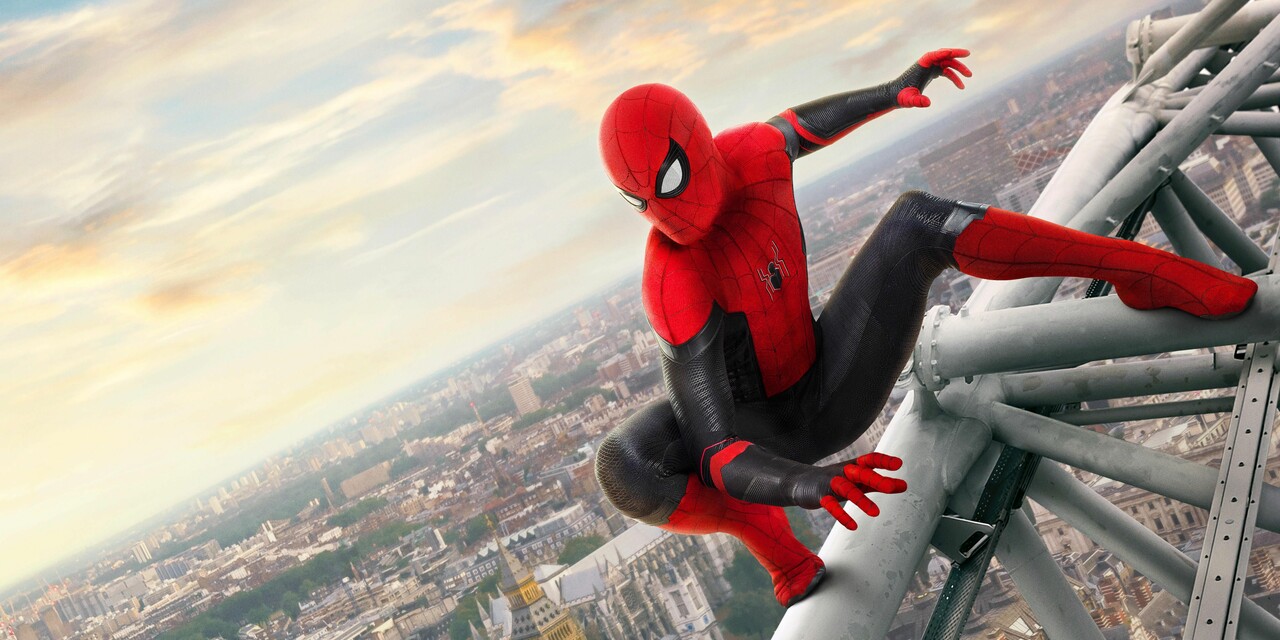 Since this is an MCU film, I’m going to keep it short since those that are going to see the film have already seen it.

Spider-Man: Far From Home is the first film in the MCU after the events of Infinity War, the film quickly deals with The Blip at the beginning and for the most part leaves it alone – outside of the Tony Stark thread. Peter Park and his school are taking a field trip to Europe where he has plans to spend time with Mary Jane (Zendaya) and hopefully express how he feels to her. His plans are derailed when mysterious forces named Elementos start attacking Earth. A new hero, Mysterio (Jake Gyllenhaal) is around to help save the day, but Spider-Man is roped into helping by Nick Fury (Samuel L. Jackson).

This film is not quite as great as the first one, but it is not very far from it. The film falls apart at the end with the large and overly long action sequence in London. The action sequence, while adding some excitement and visual flair to the film, was a bit much. The sequence is not only long, but hard to follow. With the film’s running time stretching past two hours by a few minutes, I think this sequence could have been edited down to be leaner.

The strength of the film (and of the first film) comes from the quirky and lovable characters. It is during the character moments where the movie truly shines. The three love stories are what really drives the film and the emotion in the film. The other place where the film is the strongest is with the humor that is laced throughout.

Michael Giacchino’s score is very memorable with a clear theme for Spider-Man that his hummable – a true test of a good theme song.

Tom Holland remains the Spider-Man and the Peter Parker.

The mid-credits scene was surprising as was the post-credit scene. I am glad that the kids got to see Captain Marvel previous to seeing this film.

I really enjoy this movie. It is fun, the characters are fun, and the action (for the most part) is well done.

I saw it in the theaters during its original run and have seen it on 4K UHD Blu-ray a couple of times. The 4K UHD Blu-ray is apparently sourced from a 2K DI, but it looks fantastic nevertheless. Dolby Vision makes the film look even better.

The awkward bits with Aunt May (Marisa Tomei) and Happy (Jon Favreau) are perfectly played – as are the bits with Ned (Jacob Batalon) and Betty (Angourie Rice).

Mysterio was a good villain and I like how they approached the twist. I liked that the film ran full strength on Mysterio being a hero until about the half-way point where all the Elementos are defeated, leaving me wondering what was going to happen for the rest of the film. The way that the script naturally worked in bits from the previous Iron Man films was ingenious – including the BARF reference and a callback to a minor character from the original Iron Man film.

The mid-credits scene works as it plays out what Quentin Beck said when he was asked what he would do since the drones were revealed in London. It was a surprise to me when I first saw it, both that Peter Parker was outed and that J.K. Simmons returned as J. Jonah Jameson.

The Night Monkey name is hilarious no matter how many times I see this film.

The Netherlands seem like such a nice place to visit.