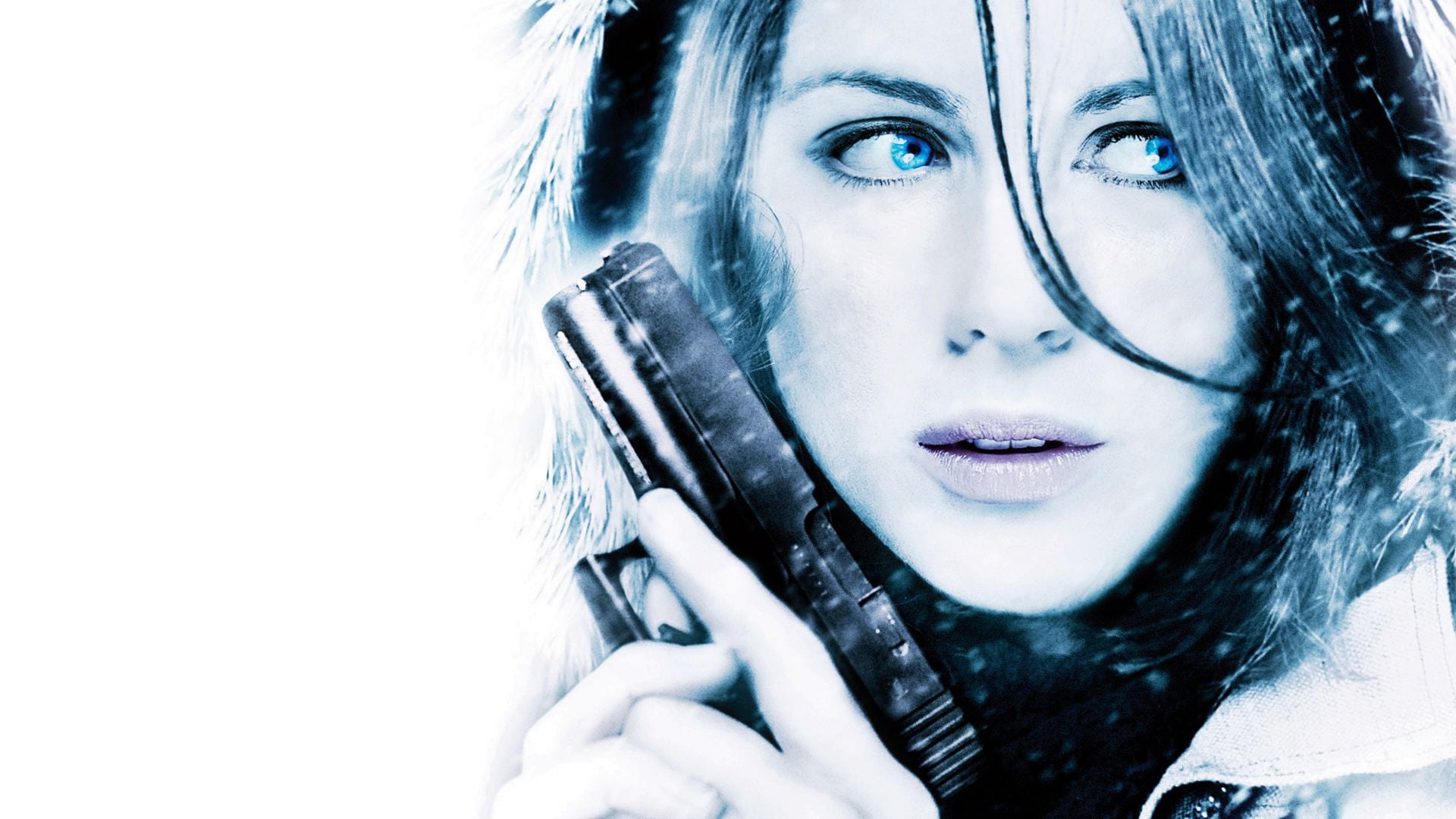 Whiteout (noun): 1. A blizzard, especially in polar regions, that reduces visibilities to near zero. 2. A film from 2009 that should be skipped.

As Whiteout opens we witness some of the worst stupidity by people on an airplane ever. A mysterious box holds some mysterious stuff that a bunch of Russians shoot each other over – causing the plane to crash in the Antacrtic and be lost for 50 years. The opening sequence wasn’t thrilling, it just left me thinking: “Morons.”

Flash forward to today where we meet U.S. Marshall-with-a-past-of-her-own Carrie Stetko (Kate Beckinsale) serving at a research station in the Antarctic. After discovering a frozen corpse out in the middle of nowhere, she is under the gun to finish the investigation before a huge snow storm arrives and the Antarctic falls into six months of darkness.

If Whiteout is anything, it is a large serving of cheese. The film employs cheesy gimmicks like a camera push-in-tight-on-face-of-person to capture their reaction to dramatic news along with a queue of dramatic music to go along with it. It switches to slow motion when a drawer is opened to show a gun, in a non-dramatic moment. There are useless flashbacks that don’t add anything to the story.

The movie is not subtle in anyway about anything it does. The worst of it can be heard with the dialogue that seems to be written by people who haven’t spoken to other humans or think that audiences can’t follow a basic murder mystery (and I am being generous by calling the murder mystery in Whiteout “basic”). A lot of the dialogue is Captain Obvious level dialogue with characters telling the audience what the audience just saw.

None of the characters act logically – more on this in the Spoilers section. Stetko who clearly has a sidearm never uses it when she needs to. Characters are merely moved around like pieces in order for the story to progress. The storm that is coming and the plane that is leaving serve as nothing but a ticking clock on a bomb.

The score by John Frizzell for the film is overbearing and like the other parts of the film, it is not subtle at all with its musical cues.

One does not hire a skilled actor like Tom Skerritt for a minor part like being a nice old station doc. How unfortunate that the script was so lackluster because the performances in the film were actually pretty good. Beckinsale is decent, Skerritt is fantastic and Macht is good.

Whiteout asks “whodunnit?” After seeing the film, I respond: “I could care less.”

Watched at home on DVD. 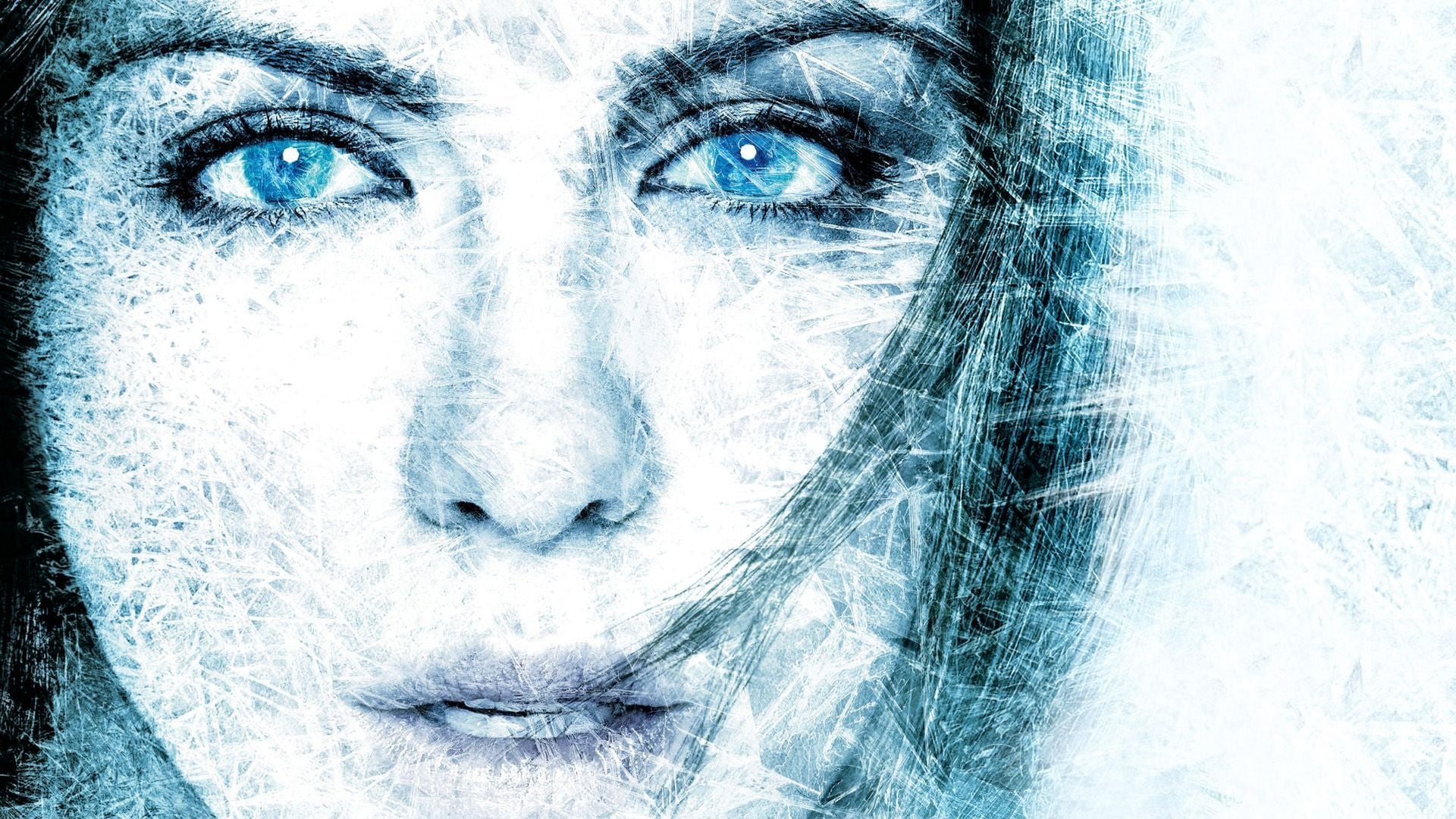 Characters do not act logically. In the last reel of the film, Rubin gets spooked because someone knocks on the door and runs. Why? Don’t know. This happens just as Rubin is about to reveal who the killer was? Curiously coincidental. Also coincidentally, Rubin runs right into a room where the killer is? And the killer is all dressed and ready to kill?

The whole mystery was a logical mess also. The pilot was trying to run away with cannisters of jelly beans because the doctor swapped them out. But, we find out that the diamonds were actually put into a saline pouch and sewn into the body of the scientist who was tossed out of the plane after they discovered the diamonds. At least that is what I got from the movie.

I thought that maybe the doc did the whole hiding of the diamonds later on, but it is clear the diamonds were in the body when it arrived at the station at the beginning because that is when he suggested to the Stetko that she should just sign off on this thing as an accident and send the body back to the states.

This movie is a mess.