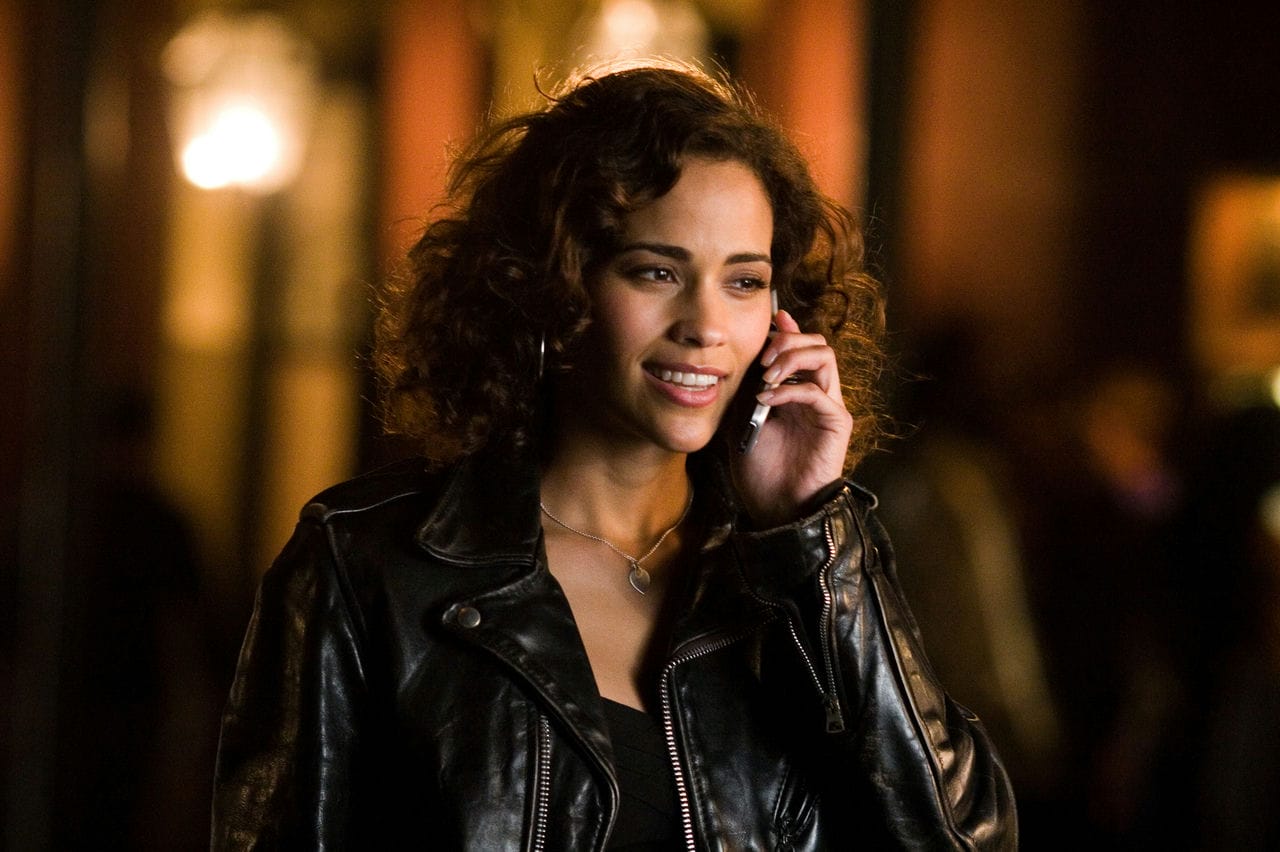 I would have never thought that Tony Scott would be a director of a science fiction film, that seemed to be the domain of his brother Ridley. But, Deja Vu is a well directed science fiction thriller that may not be Scott’s best work, but it is still a very entertaining film with enough twists and turns to have kept me guessing throughout the film. If you haven’t see this film yet (its been 14 years), don’t read anything past the next paragraph with the synopsis.

A ferryboat full of families and Navy seamen explodes off the shore in New Orleans. ATF agent Doug Carlin (Denzel Washington) is brought in to help investigate what happened. As he investigates, he gets pulled into a secretive FBI workgroup authorized by Jack McCready (Bruce Greenwood) and led by Agent Pryzwarra (Val Kilmer). In the course of the investigation, Carlin and the team follow a lead that brings them to a dead woman named Claire Kuchever (Paula Patton). This is the basics of what drives the film, but there’s more to it and it would be a spoiler if I wrote more (see Spoilers section for more discussion).

While I have labeled the film as a science-fiction film, it is light on the science part – the script has terms like “Einstein Rosen-bridge” thrown in there, but it’s just there for show. The movie is very much a well done thriller. There is a virtual car chase in the middle of the film that was very creative. Tony Scott’s kinetic style of shooting a film is very much on display here – and unlike other directors with kinetic styles (cough Michael Bay cough), I rather enjoy Scott’s style of shooting. Scott’s style is kinetic, but it never loses the audience. The fluid camera movement that Scott employs in this film is addictive.

I am a fan of Denzel Washington, but his performance in this film is a bit too understated and restrained. The real star of the movie is Paula Patton, in the second major film of her career. Also, Caviezel is fantastic in his role in the film.

This is the second time I have seen this film. I watched the film shortly after it was released on DVD more than a decade ago. So I have forgotten everthing about the film. As I watched, I was left guessing at how things were going to turn out. Because I already knew the one big science fiction twist of the film though, I took note of everything that was being shown to me and tried to use those to connect the dots. They eventually did, but there were certain holes in the plot that also stood out. This is the kind of movie that demands to be seen multiple times.

Deja Vu is an exciting thriller that is well worth a viewing (or two). This is not my favorite Tony Scott film – that honor belongs to Crimson Tide – but, this is close.

While this movie is not a time travel movie to the fullest, it does have that element to it. And because of this, there should be an internal logic to the time travel portion of the plot which should be rather tight. I did like that they made it a clear that after Carlin arrived in the past that things were still going as they were in his previous timeline – that his realization that things weren’t changing was what created a different future. This goes a long way to explain how the changes that were introduced in the past via the wormhole (mainly the note sent back that gets Minuti killed) still existed in the current timeline.

I knew that Carlin had to die the second he entered into a timeline where he already existed. The hints dropped throughout the film about how Carlin’s actions affect the past were also quite nice (the message on the fridge, the bandages, the ambulance in the house, the phone calls).

I do think that it took a little too long for the film to get to the wormhole looking-glass portion of the film. I get that they had to lay out some of the clues during the setup, but it was still quite drawn out.

Caviezel is great as the villian of the film. He plays the part with a calm demeanor that hid the contained rage and anger – he was generally scary.