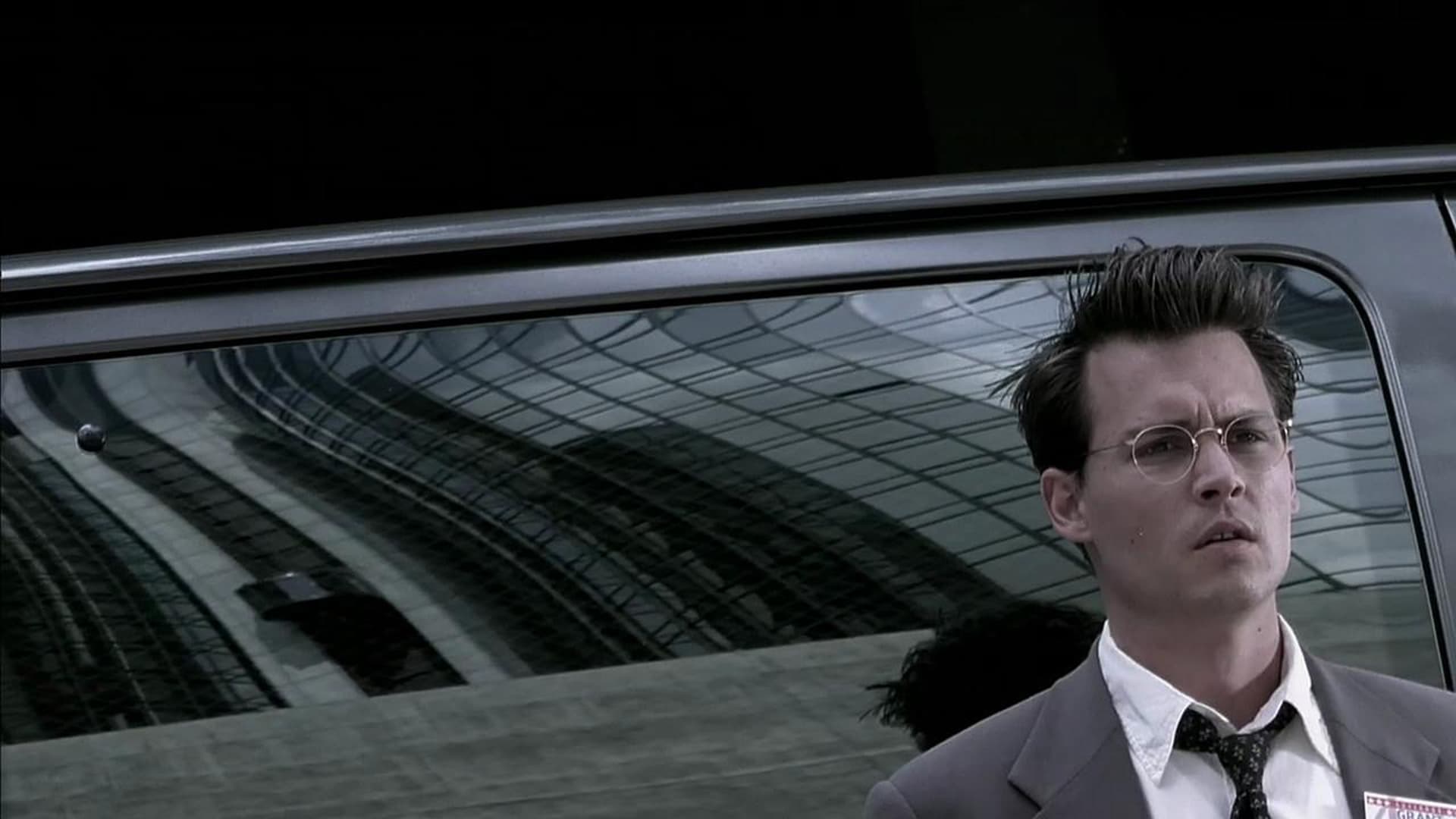 In Nick of Time Johnny Depp tries his hands at being an action star. Depp plays Gene Watson whose daughter is being held hostage until he can assassinate the governor of California. Mr. Watson has exactly 90 minutes to do it. And for the audience, since the movie is in real-time, these seem to be the longest 90 minutes of our lives.

The movie spins a large conspiracy story of why the people who have Watson’s daughter want to kill the governor, but it is not truly revealed even by the end of the movie. Watson is brought into the conspiracy, and spied upon, by a character played by Christopher Walken. Does the real-time gimmick work? No, not really. It actually seems to go against bringing the audience into the movie. There are lulls in the movie when Watson has nothing to do. And throughout the movie there are shots of clocks, trying to remind us of how long Watson has to assassinate the governor, in some sort of way to build tension. The film comes off looking cheesy.

Depp fails at becoming an action star with this film. Moreover he looks more like a wimp with a gun. I’ve never really liked Walken as an actor, and Nick of Time only goes to show why I don’t. Some actors can give over-the-top performances and get away with it because they do it so well, Travolta would be one of those actors. But, Walken is not. In Nick of Time he gives an over-the-top performance, but it falls flat and he looks more like an amateur actor overacting.

Nick of Time is a bad action film that relies on a cheap gimmick to try to draw the audience in. The gimmick fails to work, and one actor who can’t fill the action hero role and one actor who overacts also weight down the film. Skip this film unless you want to see the failed gimmick in action.

Rewatched 25 years later and it is still a terrible movie.