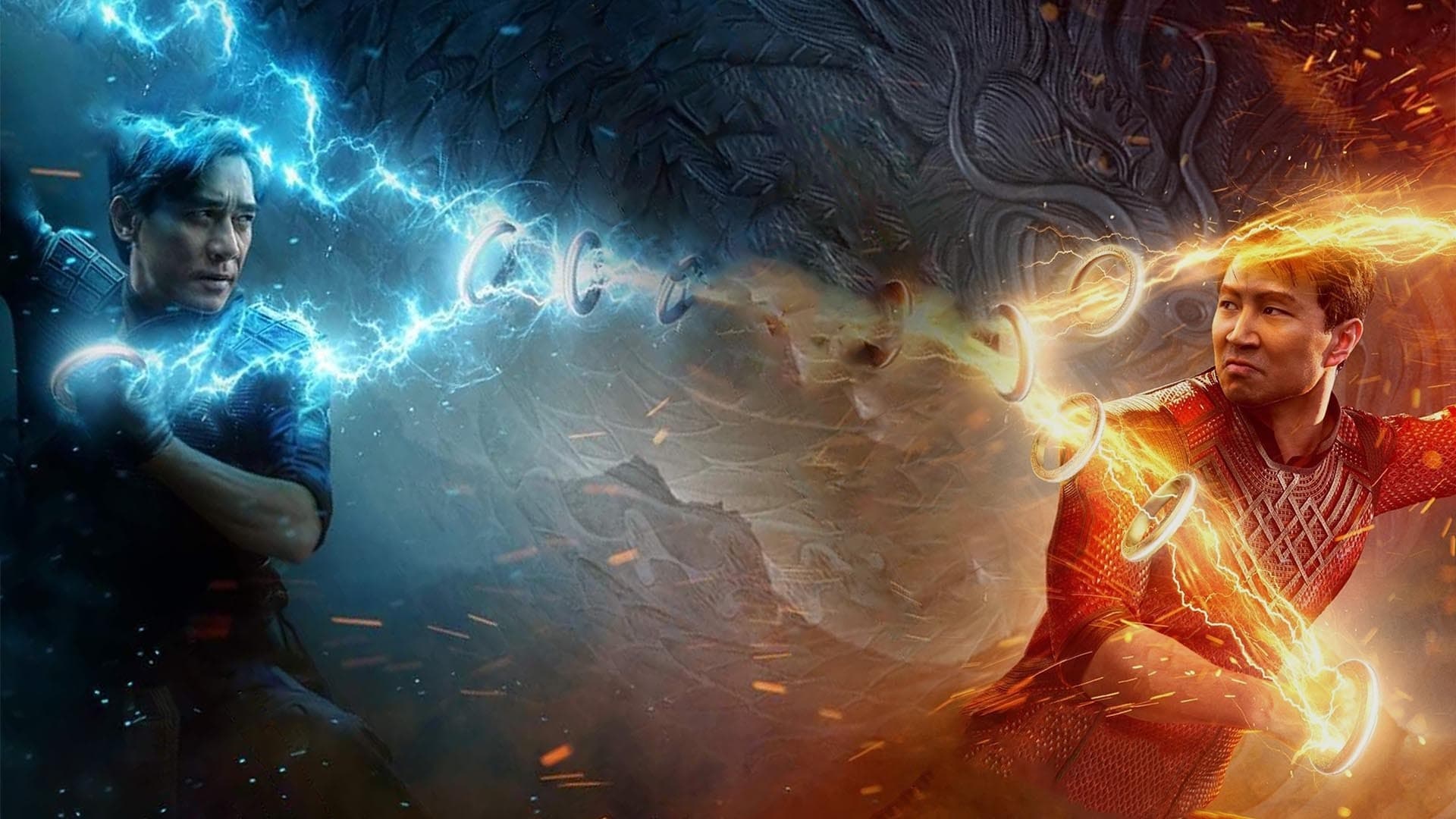 I think that it is quite the achievement what Marvel Studios has done over the last 13 years with the Marvel Cinematic Universe. Within the MCU, I have always loved the personal solo films (Captain Marvel, Ant-Man, Black Panther, Spider-Man, etc) more than the grand MCU spectacle movies (anything with “Avengers” in the title). I have reached a level of burnout with tentpole movies about superheroes saving the universe – especially when it is being done by both Marvel and DC. I’d rather spend time with the characters than see them fighting off yet-another-world/universe-ending event.

As time progresses, Marvel will alienate casual viewers who are not interested in trying to keep up with every movie in the MCU – and keeping 13 years of MCU history in their head. While nerds and geeks like myself are able to keep a complicated timelines like this in mind when watching a Marvel film (or TV show), casual viewers will be turned off by it.

I am so happy that Marvel released Shang-Chi and the Legend of the Ten Rings. This is first and foremost a solo film that introduces us to the character of Shang-Chi and his family. It is one of the most personal Marvel films to date and I appreciated that. Yes, one can get more enjoyment out of this film by knowing the ins and outs of the MCU since there are a lot of little things thrown into the movie as fan service (like multiple minor characters from other MCU films). But, like most of the other solo MCU films, having a deep knowledge of the MCU is not required to enjoy this movie.

Xu Wenwu (Tony Leung from one of my favorite films Hard Boiled) wields the Ten Rings which gives him immense power and immortality. He uses the powers granted him not for good, but to gain and retain even more power. Over one thousand years, he invades and takes over nations using the power of the rings and with his army, which is also named The Ten Rings. It isn’t until he meets a woman and falls in love that he stops.

Shang-Chi moves forward into current times where we follow Shaun (Simu Liu) who is out with his girlfriend Katy (Awkwafina). Shaun is a boring unassuming guy, at least that is what Katy sees of him until he is attacked on a bus and he beats the living snot out of all the attackers. Shaun and Katy embark on a trip to find a family member after the attack. This trip leads to Katy discovering who Shaun really is and what legacy he has following him.

There is so much to write about Shang-Chi. I’ll tackle the big thing first. The all Asian main cast is all perfect – from Simu Liu, to the always entertaining Awkwafina, to Tony Leung and Michelle Yeoh. Everyone is on top of their game and the main cast elevates the movie. Tony Leung is super charismatic as Wenwu. Leung brings a human-warmth to a man who kills without flinching. Leung makes Wenwu both frightening and warm at the same time. Worth mentioning is Shang-Chi’s sister, Xialing (Meng’er Zhang). Zhang is great in the role and the role itself is a well-written role that gave the character a backstory worth telling – and the character is so confident, poised and empowered.

The visuals in the film are gorgeous as shot by Bill Pope. The beautiful cinematography is paired perfectly with the kinetic and elegant fight choreography by Andy Cheng. When Wenwu first meets his soon-to-be-wife, that fight was akin to watching a modern dance. It was beautifully done.

I really liked that the first ten minutes of the movie was done only with spoken Mandarin and subtitles.

Having written all of that, the movie does slack a bit in the middle. And I enjoyed the first half of the movie more than the second half. The first half does a really great job of developing a sense of family through the bonding of the characters. The later half of the film falls in the motions of a standard Marvel film with big, loud and spectacular fight sequences.

Watched at home, streamed on Disney+ in IMAX Enhanced. 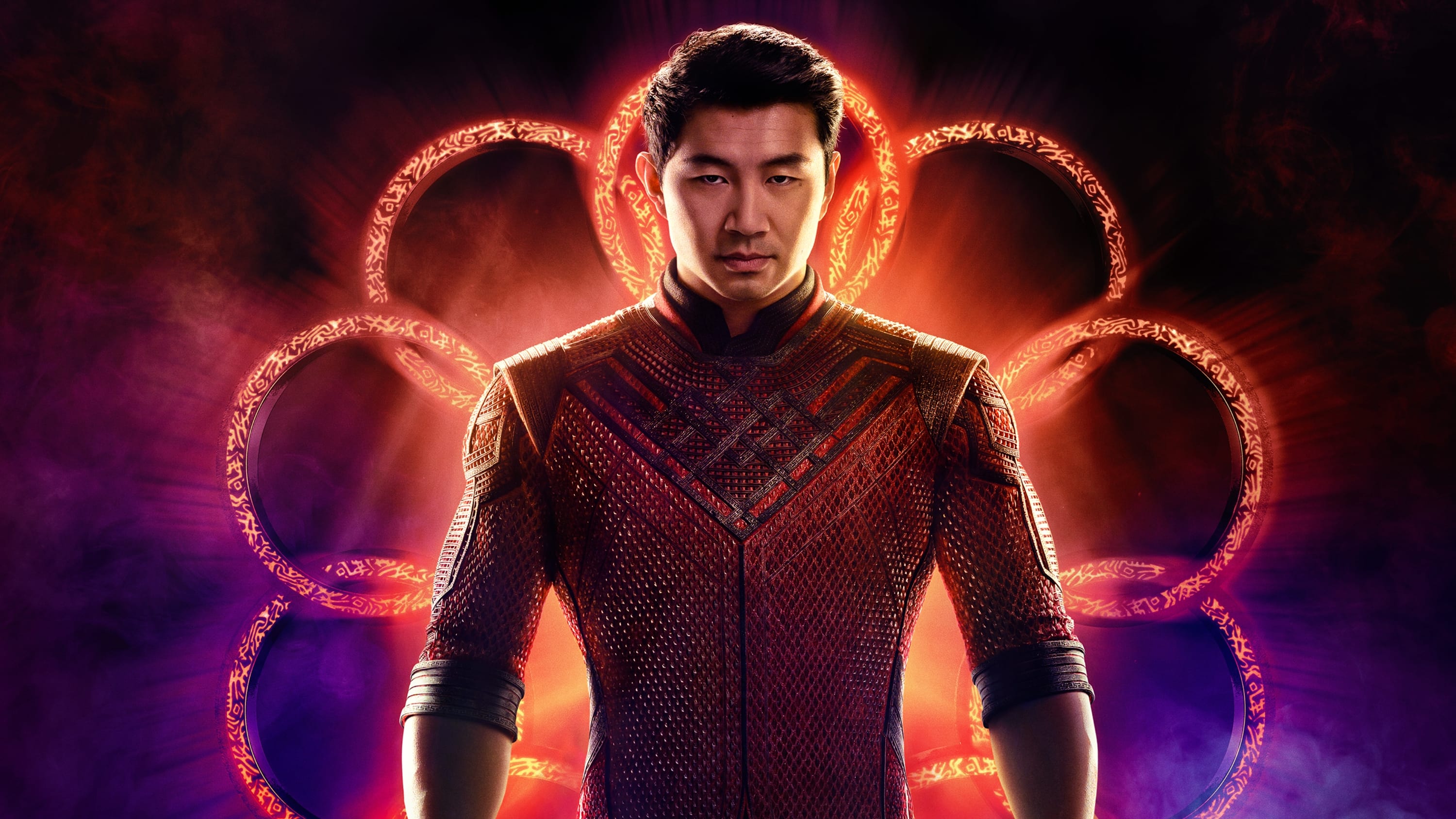 I love seeing Wong from Doctor Strange in this movie.

The mid-credits bit was nice, especially seeing Captain Marvel again. I wonder what she was running off to do.

There is a post-credits sequence also. A little predictable from the trajectory that the sister’s story was headed.