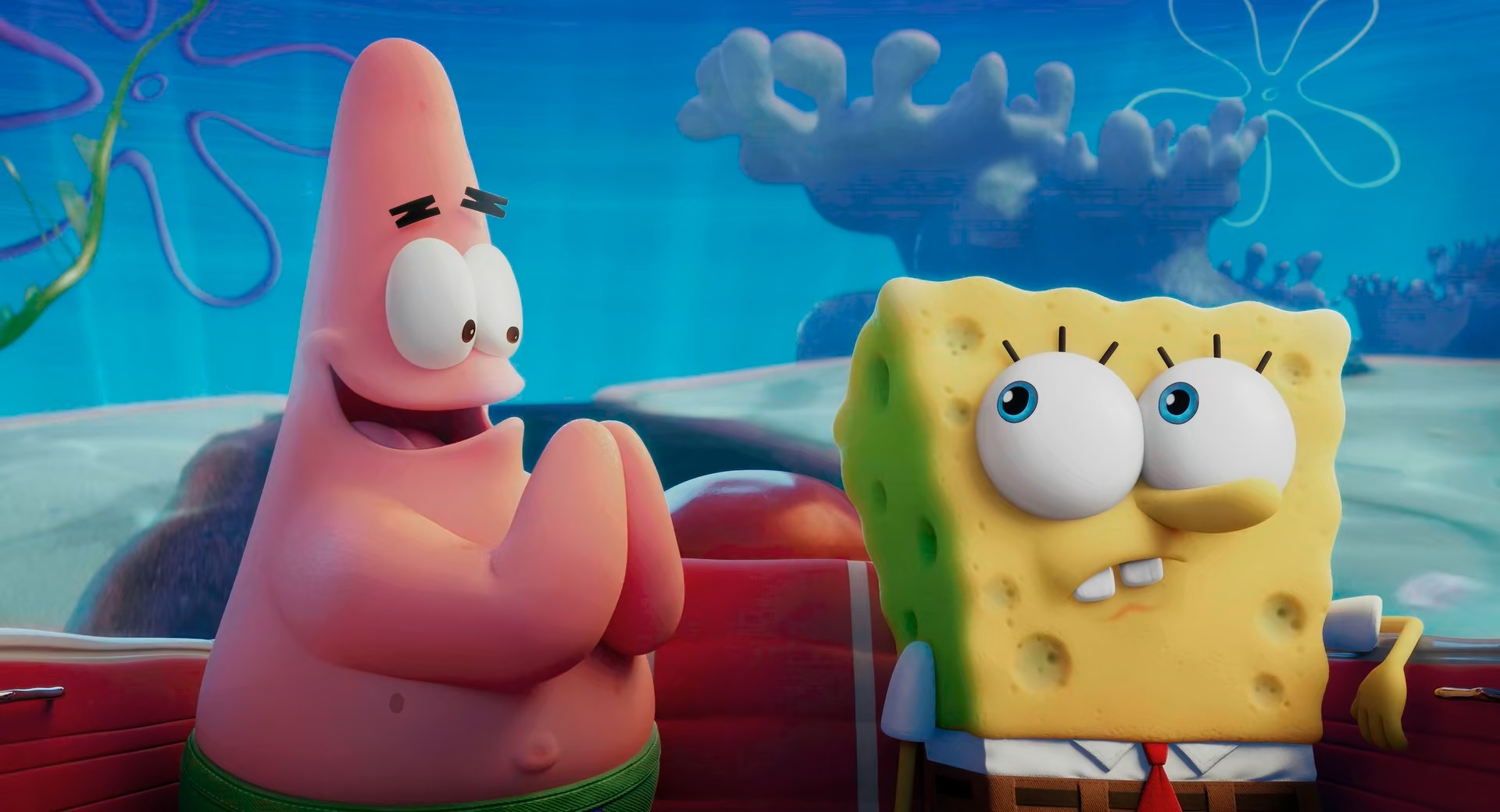 Simply put, if you’re a fan of SpongeBob, The SpongeBob Movie: Sponge on the Run is worth watching. It’s not a perfect movie, but it is very entertaining.

King Poseidon (Matt Berry) is in need of snails for his beauty regimen and there is a snail shortage in the kingdom, except for, yes Gary. SpongeBob (Tom Kenny) and Patrick (Bill Fagerbakke) set off on an adventure to save Gary. There’s not much plot to the movie, but that’s fine, it’s a SpongeBob movie.

The animation and art style in this movie is fantastic and awesome. The movie is funny and has some great laugh out loud moments. The uneven pacing of the movie is a minor detriment to the movie. There are some lulls in the movie that dragged and dragged. This includes a weird ten to fifteen minute stretch in the last reel that is a preview for the new SpongeBob TV spinoff Camp Coral. This movie could have been a lot better as a 60-minute movie.

The cameos in the movie are standout. Danny Trejo: Awesome! Snoop Dogg: Awesome! Keanu Reeves: Awesome, but he may have overstayed his visit a little as The Sage.

The cover and original songs in the movie are sonically wonderful.

The SpongeBob Movie: Sponge on the Run is a funny and entertaining family film.