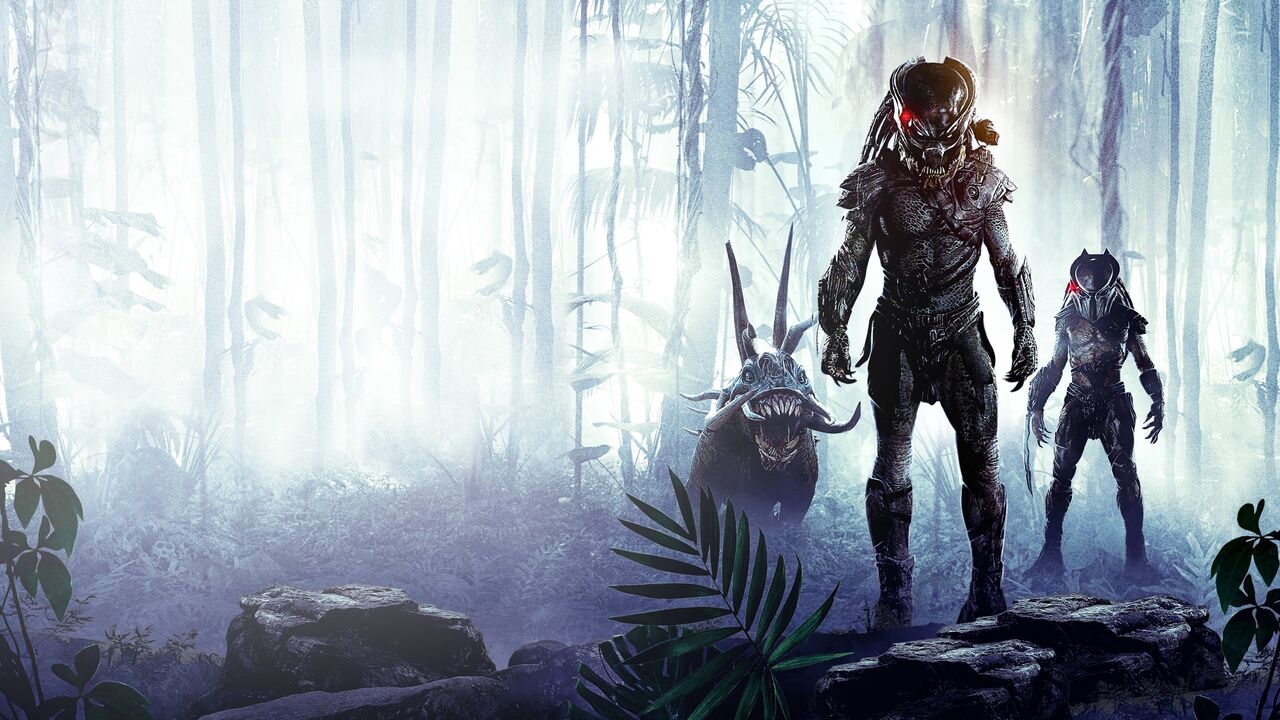 Predator was a good action film. One that was made better by John McTiernan’s direction and stands the test of time. Predator 2 was, well, not so good. I really tried not to remember Predator 2, it was neither timely nor timeless. There were two Alien vs Predator films, but I want to forget about those too. Predators is a decent film and it comes close to being my favorite of the bunch – Predator still holds the top spot for Predator films. 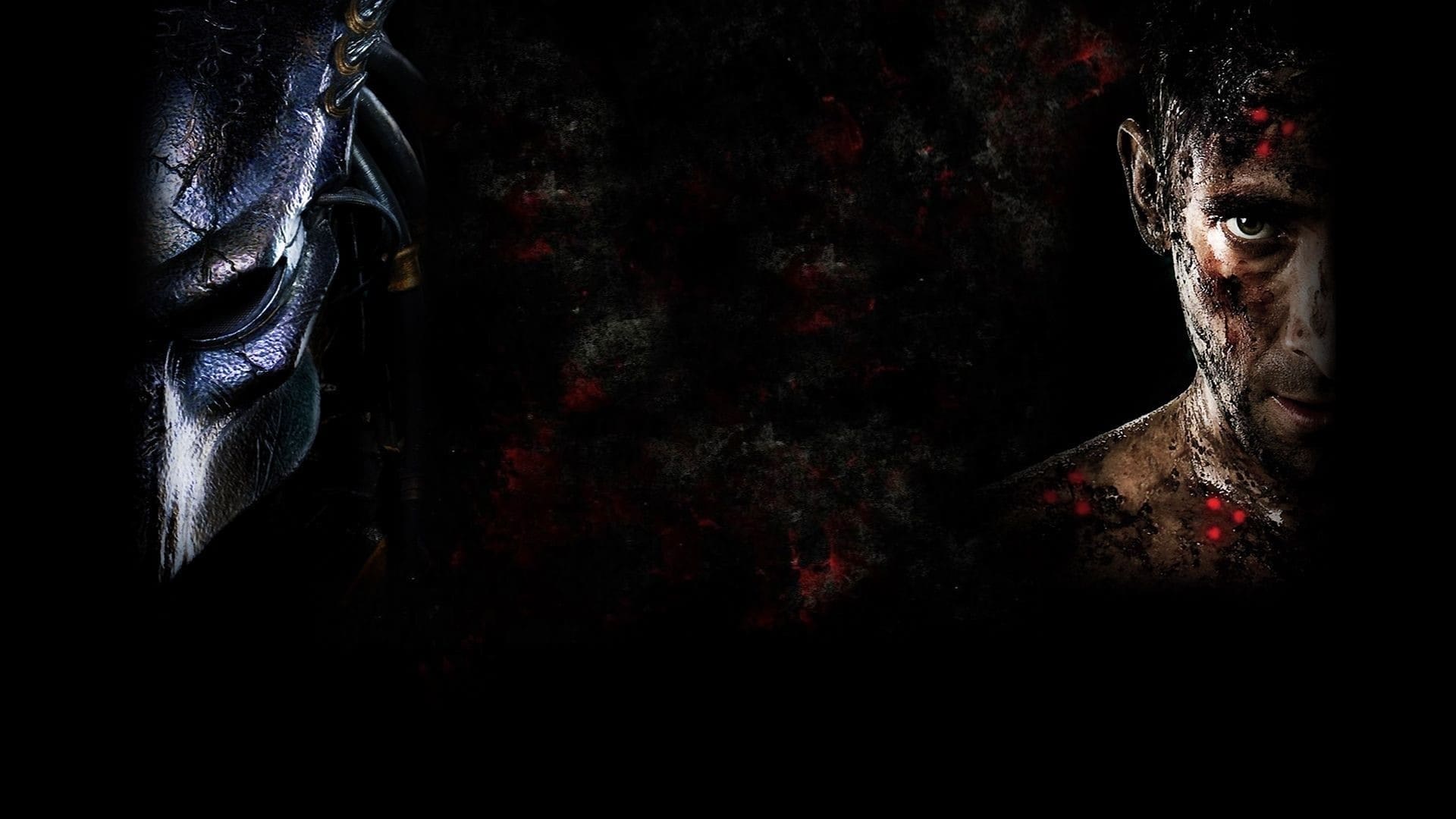 Predators is a direct continuation of the Predator universe and it is cool that the Yautja and the Alien xenomorph have met. There are some shots in Predators that show the xenomorph skull. What I like about Predators is that it chooses to ignore a lot of the things that have happened in the previous movies by setting the action on an alien planet. The movie starts off brilliantly by dropping us into the action with the main character, Royce (Adrien Brody) – yes, pun intended. There are other characters, like Isabelle (Alice Braga), a Japanese gangster, a Russian solider, a warlord, a doctor (huh?) and a prisoner. Do they matter? Not really, most of them are there just to get slaughtered by the Predators.

The science in this science fiction movie is a little spotty – boy are those moons/planets really (really) close to the planet. But, really, I didn’t watch this film for its science. The story is also pretty weak along with the characters. But, again, I did not have high expectations for this film on that front either. What the film did do was bring some good action and a surprise ten-minute cameo by Laurence Fishburne. I also liked the hunting “dogs” that the Predators brought along (though how do they actually eat with all those horns?). Predators has a simple story, some good effects and decent action pieces. This movie is a good movie that I play in the background when doing other stuff.

I am not a fan of Adrien Brody in general, but I like him in this film. He plays the character well and I like how his character is not like the muscle-man Arnold was in the first film. Alice Braga is also good in this film. She is the only likable character in the film, the other characters (all male) are jerks.

The two different clans of Predators in the film made for an interesting idea, I hope in future films they can expand on that. It was also neat to see two Predators fighting each other with equal weapons – instead of the usual fight between man and Predator.

Fishburne showing up in the film was a total surprise for me the first time I saw this movie. His stay is not long, but his time on screen is fun and his character is quite frightening. I am trying to figure out if he was trying to kill the others to eat them or just to get rid of them. Either way, frightening.

John Debney does a serviceable job with the score for the film. It pulls enough inspiration from Alan Silvestri’s original score to make the film feel familiar.

I bought the film as part of the Predator Blu-ray collection which included all three films. The Blu-ray transfer for Predators is beautiful both for visuals and audio. The lossless DTS-HD Master Audio track for the movie is a sonic assault on my ears. For $12 to get all three films makes this a bargain (especially considering I don’t like the middle film).

All in all, this is a movie that is worth watching once when there is nothing better to watch. It is not a great film, but it is fun and has good action to keep one’s attention.