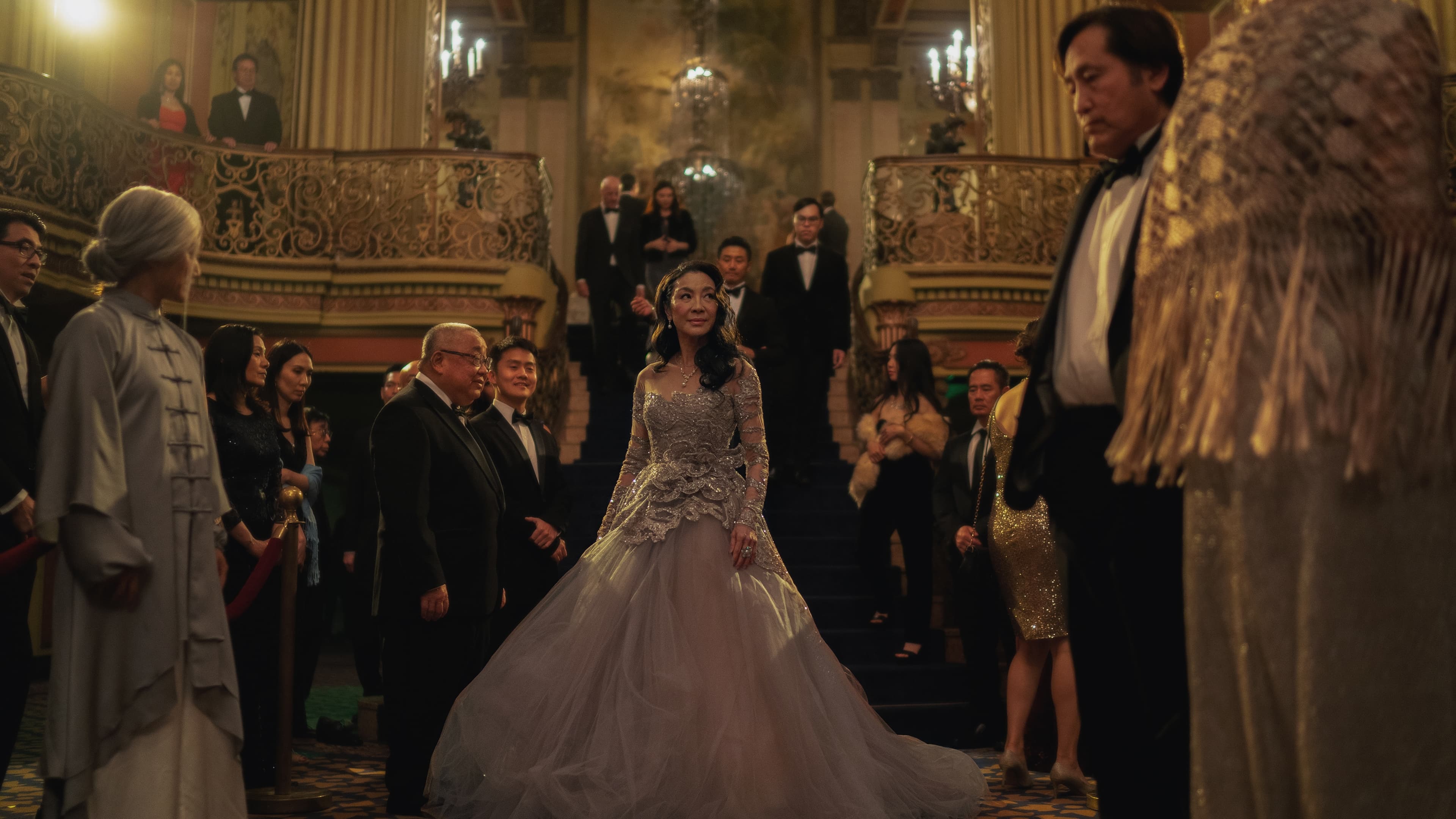 This will be a short review and I will start with recommending this wholly imaginative and original movie.

Evelyn Wang (Michelle Yeoh) is an overwhelmed wife and mother of one running a laundromat. Her marriage with Waymond (Ke Huy Quan) is on the rocks, her relationship with her daughter Joy (Stephanie Hsu) is strained and she is dealing with her aging father, Gong Gong (James Hong). On top of all of this, she is being audited by a boorish IRS agent, Deirdre (a somewhat unrecognizable Jamie Lee Curtis). As Evelyn is meeting with Deirdre, she is pulled into a multiversal adventure in which she is tasked with saving the multiverse from an unknown and powerful evil.

Michelle Yeoh is at the top of her game in Everything Everywhere All at Once, especially because she plays multiple versions of the Evelyn character and is also able to bring us, the audience along as Evelyn takes her journey through her character arc.

I can’t remember the last time that I have seen Ke Huy Quan on screen, I think it may just have been him as Shorty in Indiana Jones and the Temple of Doom. He is fantastic in Everything Everywhere All at Once. Stephanie Hsu is similarly awesome in her role as Joy – a character I cannot talk too much about.

At its core, Everything Everywhere All at Once is a movie about a family’s bond and how that family bridges the generation divide between Evelyn, Joy and Gong Gong. The action and antics in the Multiverse all orbit around the familial relationships and that kind of grounding is what makes this movie special.

A wonderful bizarreness runs throughout the movie and makes Everything Everywhere All at Once truly an experience to watch. I especially loved the beautifully done homage to the films of Wong Kar-wai. The action sequences in the film are so creative with such attention to the visual aspects that they drew me directly into the action. The Daniels prove that when done right: More is actually more.

Watched at home on 4K Blu-ray. 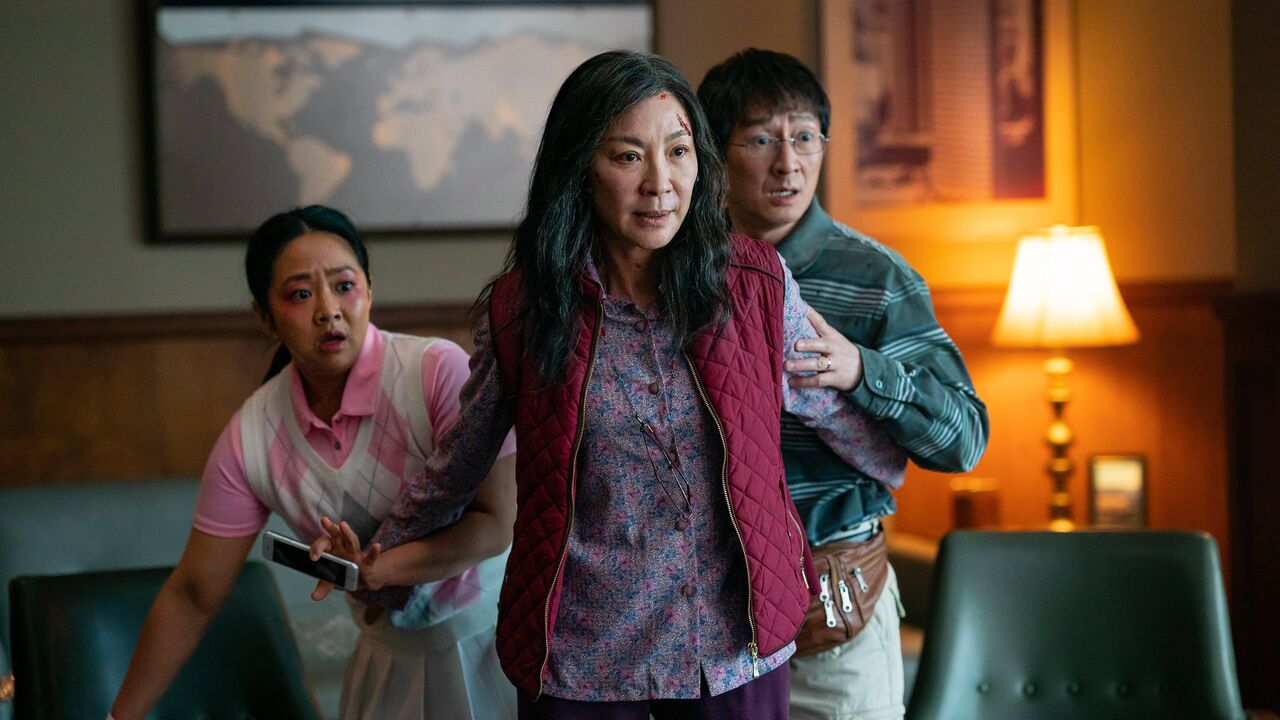 I watched Everything Everywhere All at Once a little less than month after watching Doctor Strange in the Multiverse of Madness – why do movies in the Multiverse all have such long titles? It is hard not to compare these two multiverse hopping movies. Everything Everywhere All at Once is leaps and bounds better and more impactful because of the characters and ultimately the journey that they take.

While Doctor Strange in the Multiverse of Madness is definitely a visual fest and a fun movie to watch, it is a product of the Marvel template of moviemaing which left the characters in the film to be merely there to serve the plot. The characters in Everything Everywhere All at Once are central to the movie and that’s what makes it a genuinely better film.