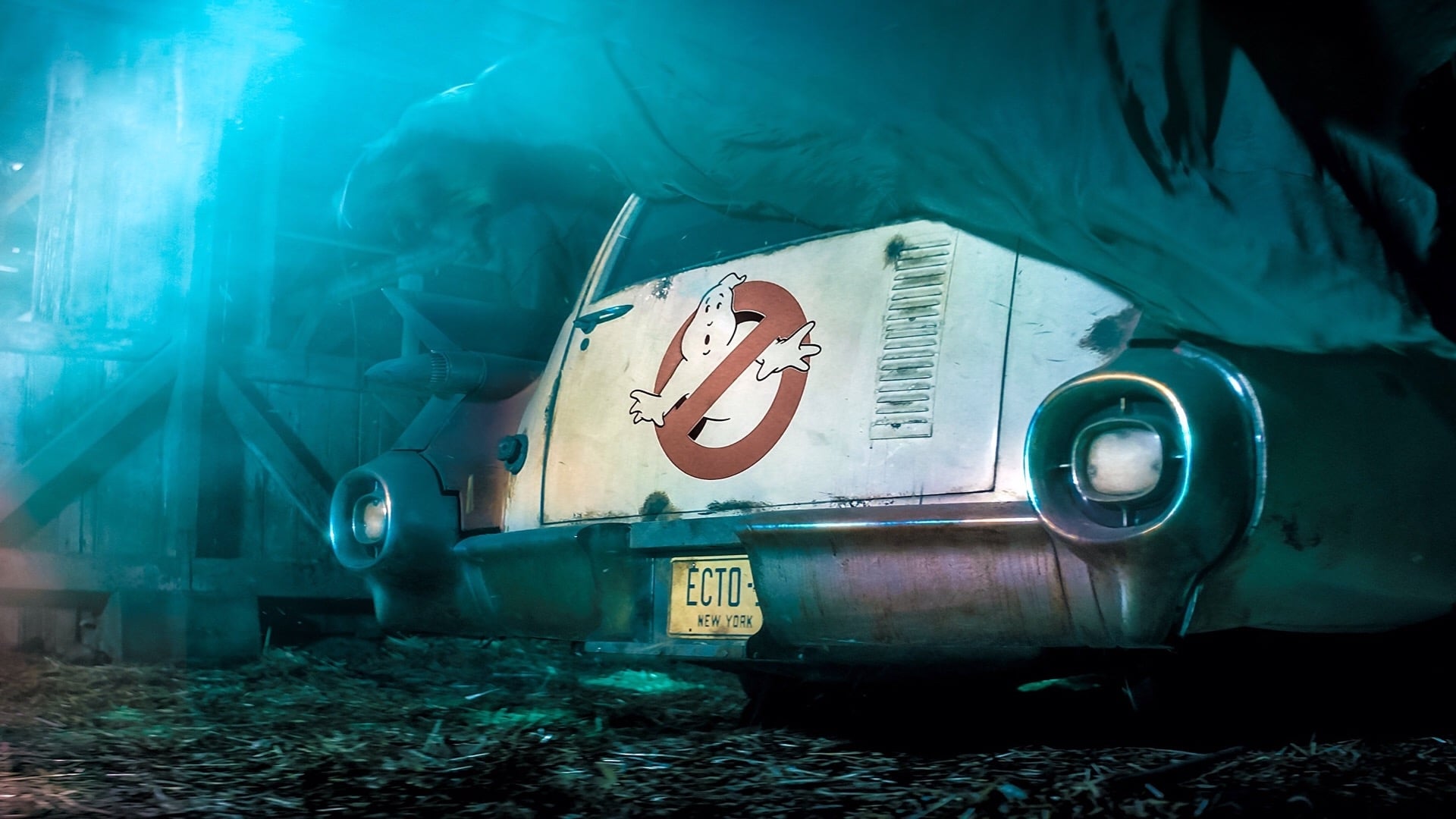 I grew up watching the original Ghostbusters and then saw the sequel in the theaters. I am a fan of the original, it is a classic film that I can watch over and over. So, I was nervous after hearing that there was going to be a direct sequel to the original two Ghostbusters films – after all, it’s been more than 30 years since the second film was released.

Callie (Carrie Coon) and her two kids, Trevor (Finn Wolfhard) and Phoebe (Mckenna Grace) pick up and leave the city for a town in the middle of nowhere. Trevor is a typical teen, Phoebe is an enigmatic and smart kid. The whole family is related to one of the Ghostbusters. The town they move into has been having earthquakes for a while and that’s not normal for the area. This has caught the attention of a geologist, Grooberson (Paul Rudd) who has come to study the earthquakes while moonlighting as a substitute teacher. Things eventually take a turn for the supernatural and everyone must band together to bust some ghosts.

The pacing is a bit slow, but I liked the pacing as it gave the movie time to build up the story and flesh out the characters. There are some genuinely funny moments in this movie that made me laugh out loud. The cheesy jokes were great.

I like how the filmmakers made many of the special effects feel retro to match the style of the original films. The special effects were both retro and upgraded at the same time with a heavy slant towards retro. Yes, this is a heavy handed way at playing to the nostalgia of those of us who were fans of the original two films – but, it works! Those little Stay Puff Marshmallow fellas were really super cute.

This movie is quite sentimental and speaks well to us who grew up watching the original Ghostbuster films. The movie pays homage to the original films and does it well. I do think that fans of the originals will enjoy this movie more than someone who only barely remembers the originals. There are a lot of easter eggs in the film for true fans. While I enjoyed the film, I recommend it heavily for those who have seen and enjoyed the first two movies. It maybe hit-or-miss for those who are just coming into the Ghostbusters franchise.

There are mid-credits and post-credits scenes, I quite loved the post-credit scene.