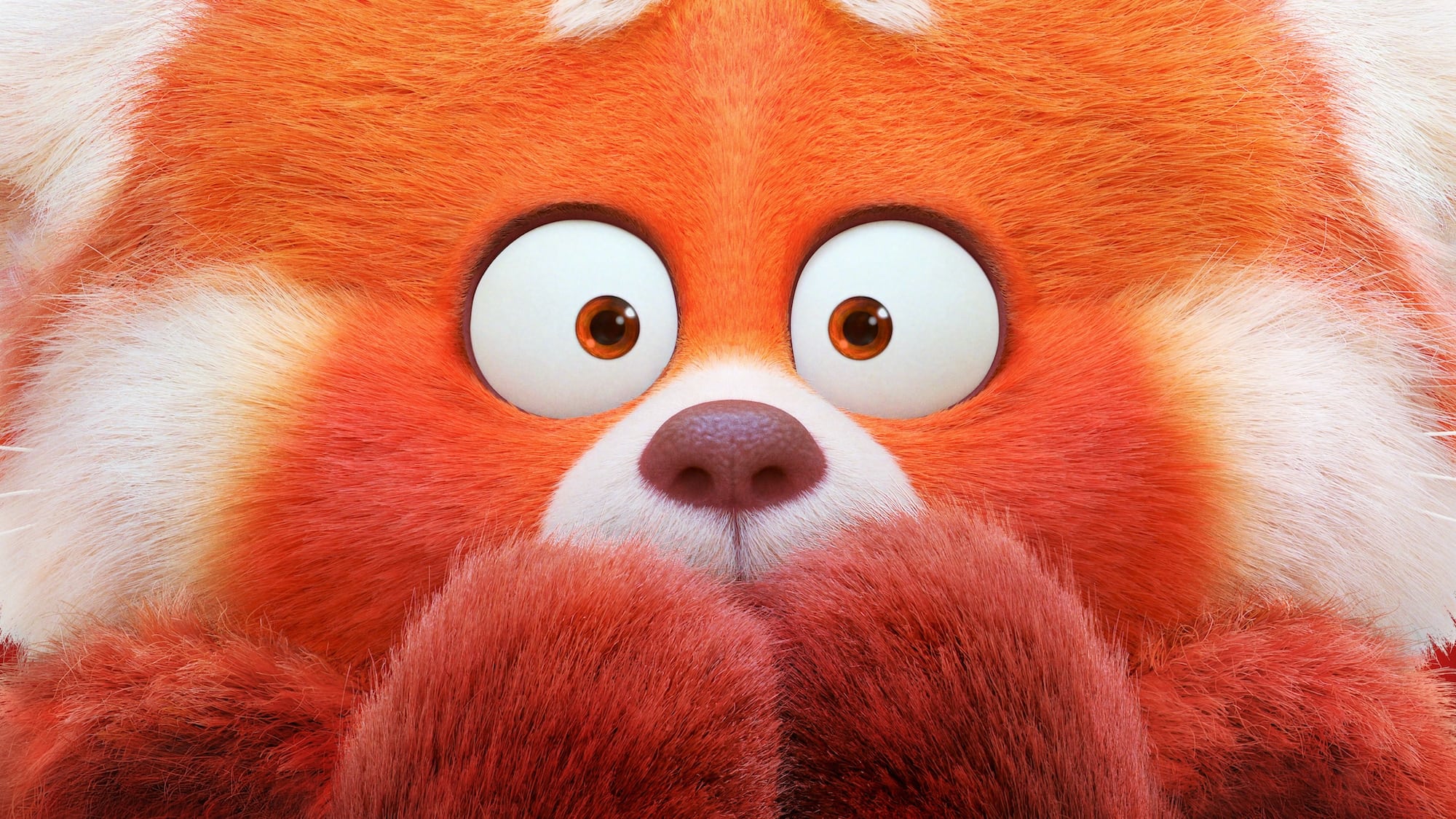 Turning Red is not like most other Pixar movies: It isn’t a universal story that connects with mass audiences. This is not a bad thing and the turn from formulaic stories to something unique is a welcome change from Pixar.

Chinese-Canadian 13-year old Meilin Lee (Rosalie Chiang) is the perfect daughter for her demanding mom (Sandra Oh) and aloof, though empathetic father (Orion Lee). Together the family runs the oldest family temple in Toronto. Meilin has a group of friends with very specific personalities. They all dream of seeing a boy band that is coming to town. One day though, things start to change for Meilin and this is where the story really takes off.

The script (by Domee Shi, Julia Cho, Sarah Streicher) and direction (Domee Shi) gets Asian parents, especially the Tiger Moms. It perfectly captures the way that the older generation Asian parents blame others for their child’s behavior instead of having their child take responsibility. The timid Asian dad is something else that is capture perfectly. As an Asian, this is where the movie connected and resonated with me. The smaller theme running through the movie of the differences between the old and new generations of Asians was something that I understood.

The larger theme of the film I wasn’t able to connect with because it was focused on the coming of age story of a teenage girl. While I found Meilin and her friends grating and annoying, that maybe something that teenage girls would relate with. I will have to watch this film with my daughter to see what she thinks because she is in the target audience of Turning Red.

The second half of the film is more successful than the first. The first half had some moments that made me cringe, the second half settles into a more heartfelt deeper film about growing up and with understanding one’s own family. There are real laugh out loud moments throughout the whole film that I appreciated.

Turning Red may not connect universally with everyone, but it still has a strong story and wonderful animation.

Stay for the hilarious post-credits scene.